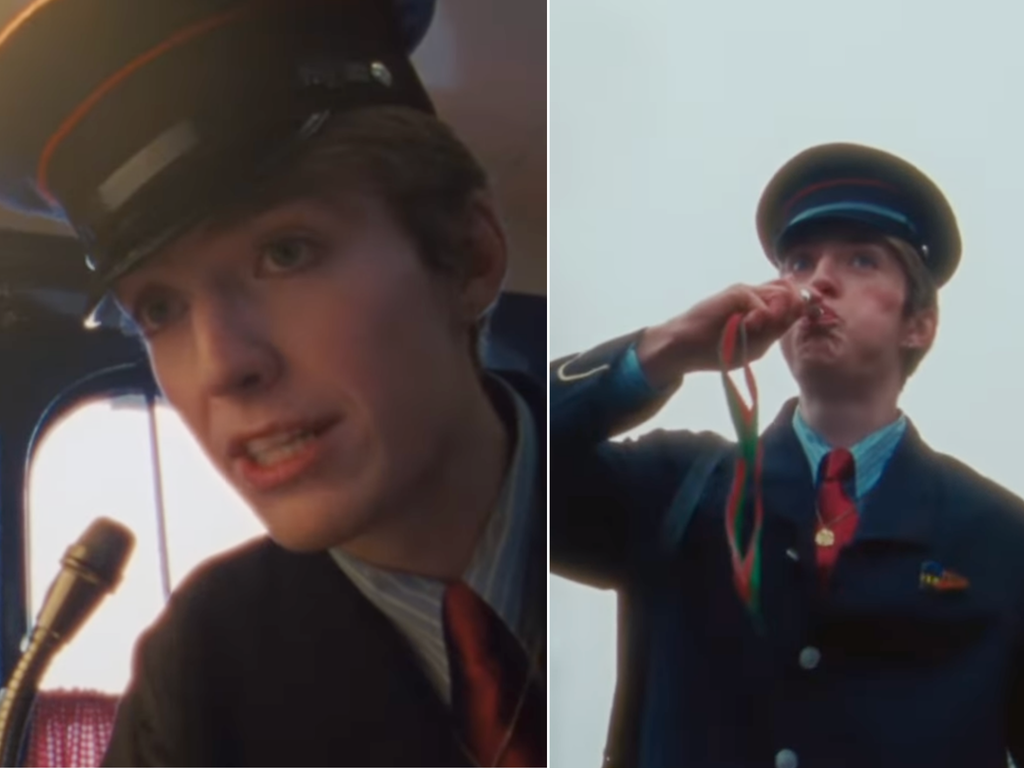 TikTok famous trainspotter Francis Bourgeois has become the new face of the campaign for a Gucci and The North Face collaboration.

Francis Bourgeois rose to prominence on TikTok for his enthusiastic videos about trains and trainspotting.

He has 2.1 million followers on the social media platform and has celebrity fans including Joe Jonas and Thierry Henry.

Now, Bourgeois’s hobby has taken him to even greater heights as he is front a campaign for designer fashion brands Gucci and The North Face.

Footage of the advert was posted by fashion Instagram account Highsnobiety and features the 21-year-old as a train conductor.

They captioned the video: “It’s full steam ahead for @gucci and @thenorthface as they take their second collaboration to the tracks with TikTok star and trainspotter @francis_bourgeois43.⁠

⁠“With the bold collection focusing on exploration and outdoor activities, there’s no one better than Bourgeois to bring it all to life. ⁠”

In the clip, Bourgeois is dressed in a conductors uniform and makes announcements to the train passengers who are dressed in the Gucci x The North Face garments.

It’s fair to say Bourgeois’s cameo in the ad has been a hit.

Someone else commented: “The way this man has secured the bag is inspirational.”

Another, wrote: “like he’s actually super handsome i’m so happy for him”

Who’d have thought a lockdown hobby could take you so far?