Back in 2018 Netflix brought in a massive press release where the streaming giant unveiled that it will adapt several of the expansive works of Roald Dahl. However, since the announcement until now, Netflix hasn’t curated even a single project; but the streaming service revealed that they are working behind the scenes to bring new animated projects to life. 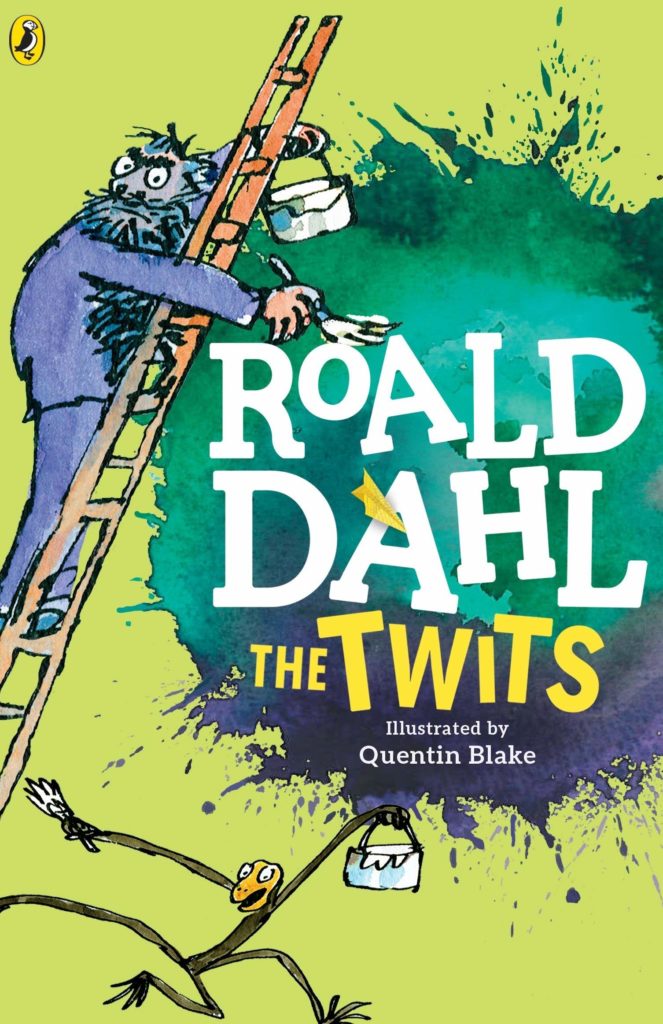 In addition to this, Taika Waititi announced that the director-actor will be working on the animated version of Charlie and the Chocolate Factory and an animated TV Series exclusively dedicated to Oompa-Loompas.

Also, Netflix is bringing Matilda, a musical project which is filmed in the UK through 2021.

The Twits on Netflix: Release Date

At the time of writing, Netflix is yet to provide a release date for The Twits. However, the recent announcement from the streaming giant sheds light on the fact that Phil Johnston is in charge of writing The Twits. 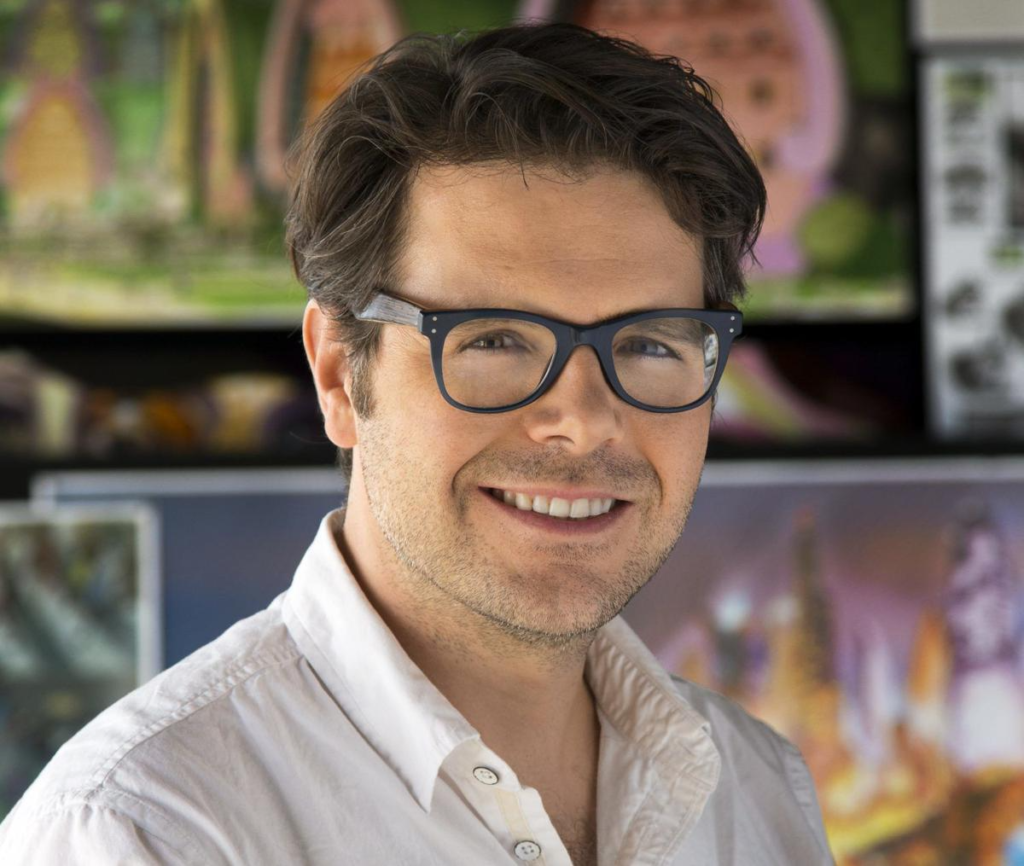 Johnston is in charge of writing some of the massive Disney hits like Zootopia and Wreck-it Ralph’s first and second instalments. Additionally, Johnston will be serving as the executive producer of Maggie Malone.

The Twits will be developed entirely in Netflix’s in-house production team. As a growing animation studio, Netflix will be introducing many animated series over the years.

The Twits on Netflix: Plot

The Twits is already a popular work of Roald Dahl which was released for the first time in 1980. The plot of The Twits revolves around a couple that lives in a house made of bricks with an irredeemable foundation and with no windows. The couple is exponentially wicked who love to play pranks on either of them. 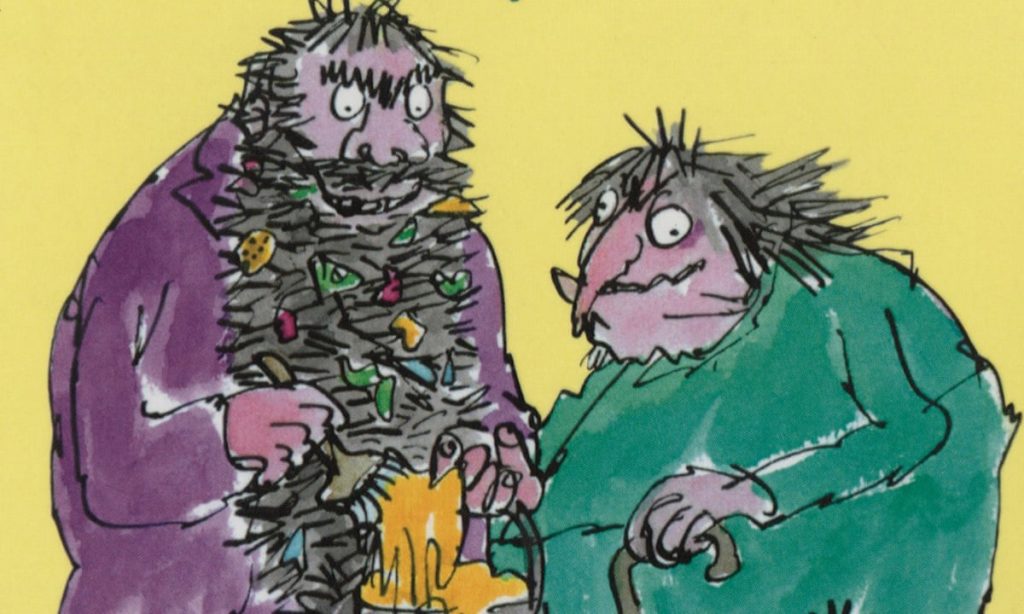 The couple uses several tricks to bring the other person in the room down. Some of the most popular tricks that readers love are wormy spaghetti, eye trick, and the frog trick.

As per sources, the reason why Roald Dahl came up with the story is his hatred for beards.