By Devisha Pareek
July 26, 2021
In
Entertainment

Student and youngsters oriented shows have found their audience and are increasingly gaining momentum. Delving into the life of a young student, these shows immediately strikes a chord with the young audience and their unvoiced struggles. One such show has been Hostel Daze, a comedy-drama starting Adarsh Gourav, Luv, Shubham Gaur, Nikhil Vijay, and Ahsaas Channa in the lead roles.

The show revolves around four friends and their first year in college as Ankit, Chirag and Jaat become roommates. What drama and struggles follow in their life, the show is all about that.

The show had initially premiered its first season in 2019 and had gathered huge love and attention. The second season released on 23 July has been creating frenzy all around with already been binge-watched the show followed by anticipation for the third season, So here is everything we know So far 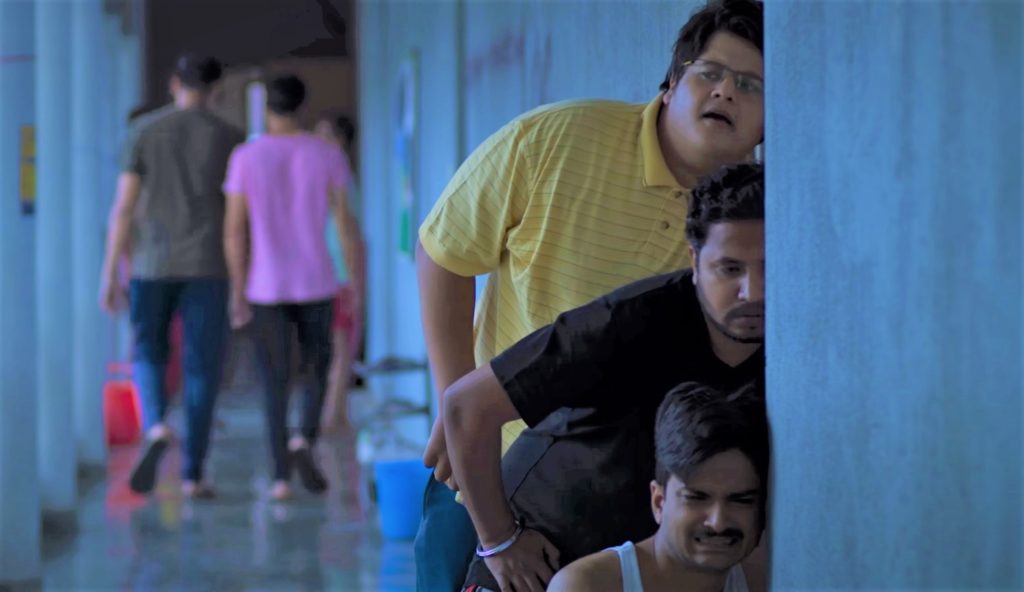 With Season 2 releasing just a few days back on Amazon Prime, the makers may take a little more time before announcing the renewal. The show has not been renewed for the third season but if the witty banter and hilarious approach of the show succeed in sticking the chord as the first season did, we may hear an announcement soon.

For season 2, no additional cast members were included and we except that Season 3 will be revolving around the same characters as well. Although we won’t mind a bit of flavor which could be added if Jitendra Kumar of Naveen Kasturia or Sunny Hinduja becomes a part of the new season, given their fandom in recent times. 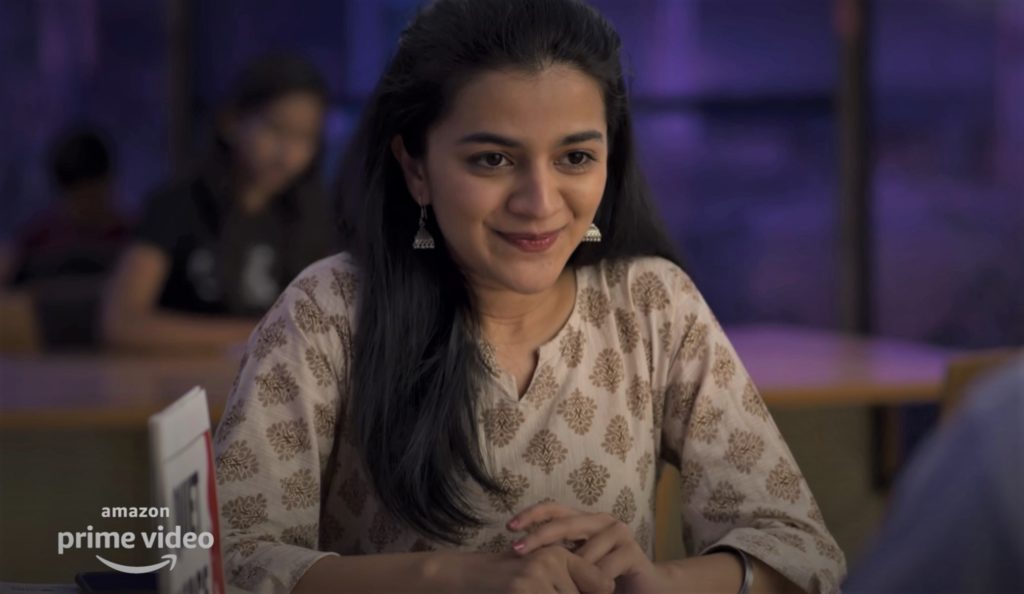 In Season 2 we saw the four students stumbling and crossing the hurdles they encountered in their sophomore year but that’s not the end of college life and we know, much more can be explored in their lives as they become more confident traversing through the third year.