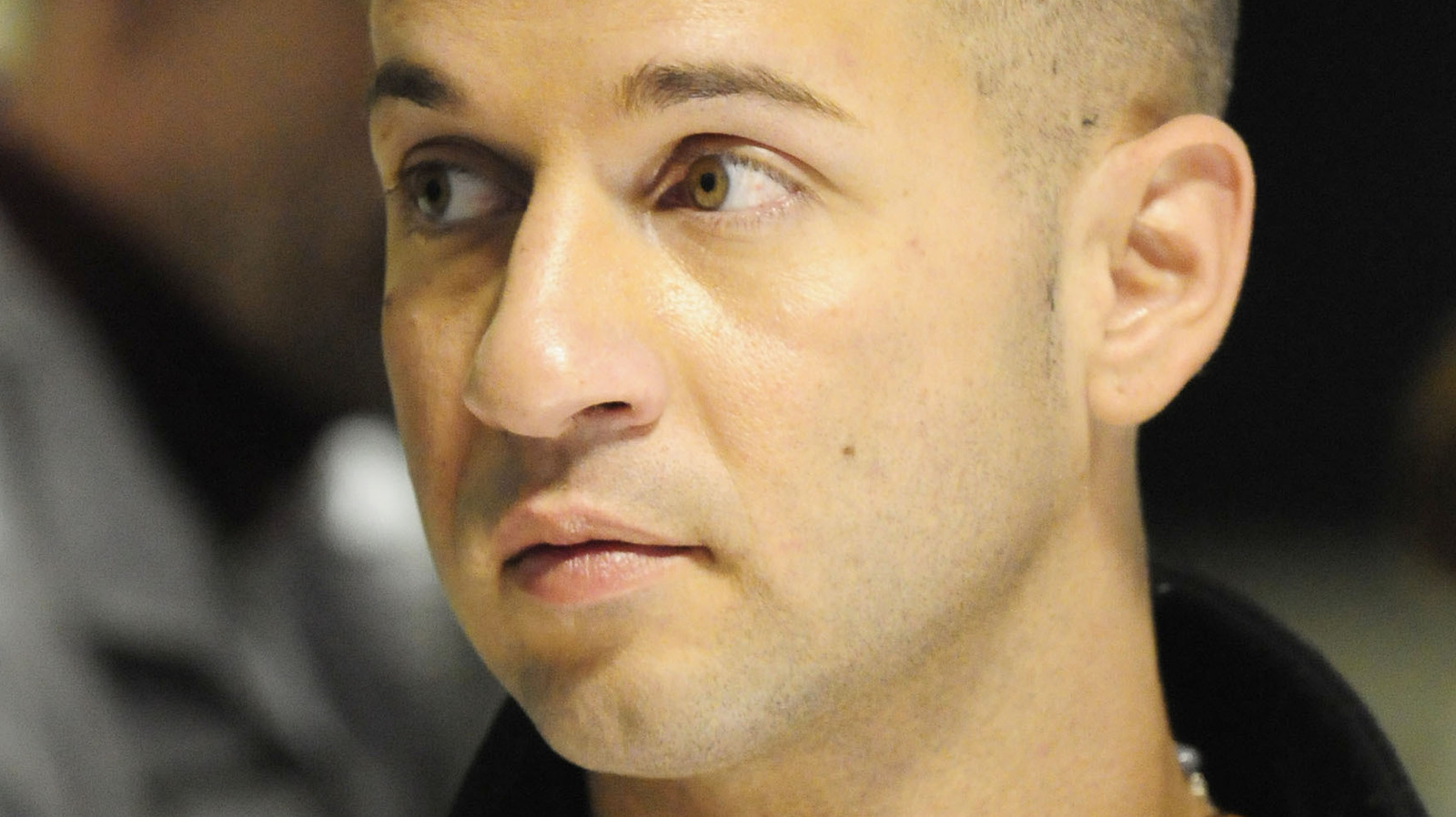 Giving gifts to parents after a baby is born is customary tradition within any family. But that gesture of goodwill might not be so “good” in the Sorrentino family, especially when there has been a history of controversy among the siblings.

Mike “The Situation” Sorrentino recently called the cops on his brother Frank Jr. “Maximo” Sorrentino for dropping by the reality star’s home with presents for his newborn. Mike’s rep told TMZ that the “Jersey Shore” star watched his brother from inside his house, where Maximo allegedly “excessively rang multiple doorbells, peered inside through the glass, lingered a bit and then turned to leave” after leaving gifts at the door.

However, this tension didn’t just appear out of thin air. According to Mike’s rep, the brothers have been having issues for some time. In fact, Mike has “previously filed harassment claims against Maximo,” per TMZ, “because he feels his brother’s been having erratically.” (Per CNN, they also once had a fight in their tanning salon, which led to Mike getting arrested for assault in 2014.) Mike would like Maximo to be notified about Mike’s alleged behavior before Maximo arrives at his home.

Maximo does not share the same feelings as his famous brother Mike. Even though Mike felt the need to call the police, Maximo believes if the roles were reversed, he would “never do that” to Mike.