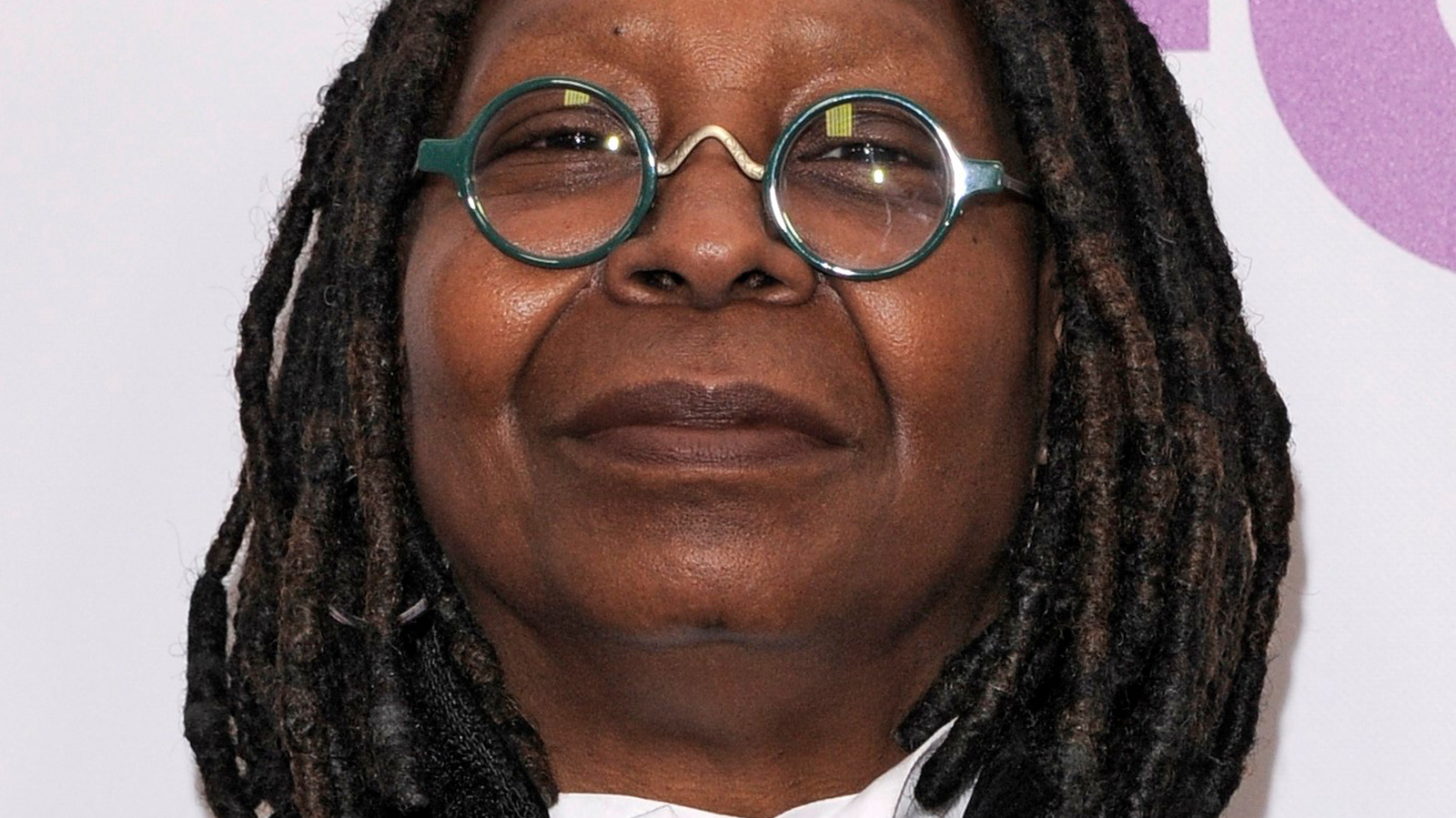 Jeanine Pirro, host of Fox News’ “Justice with Judge Jeanine,” appeared on “The View” in 2018 to promote her book “Liars, Leakers, and Liberals: The Case Against the Anti-Trump Conspiracy.” But as typically happens when a conservative appears on the show, things quickly spiraled into chaos.

Pirro began to list some achievements she attributed Trump’s administration like low unemployment, high GDP. Meghan McCain pointed out that Trump still has 89% support within the Republican party. Whoopi Goldberg began yelling a question at Pirro, and Pirro said over her, “You’re suffering from Trump Derangement Syndrome.” This set Goldberg off.

The two began yelling over each other, with Pirro finally saying, “Whoopi, you know what’s horrible? When people who shouldn’t be here end up murdering the children of American citizens.” Goldberg replied, “You know what’s horrible? When the president of the United States whips up people to beat the hell out of people. Say goodbye. I’m done.” The show then cut to commercial. What happened next?