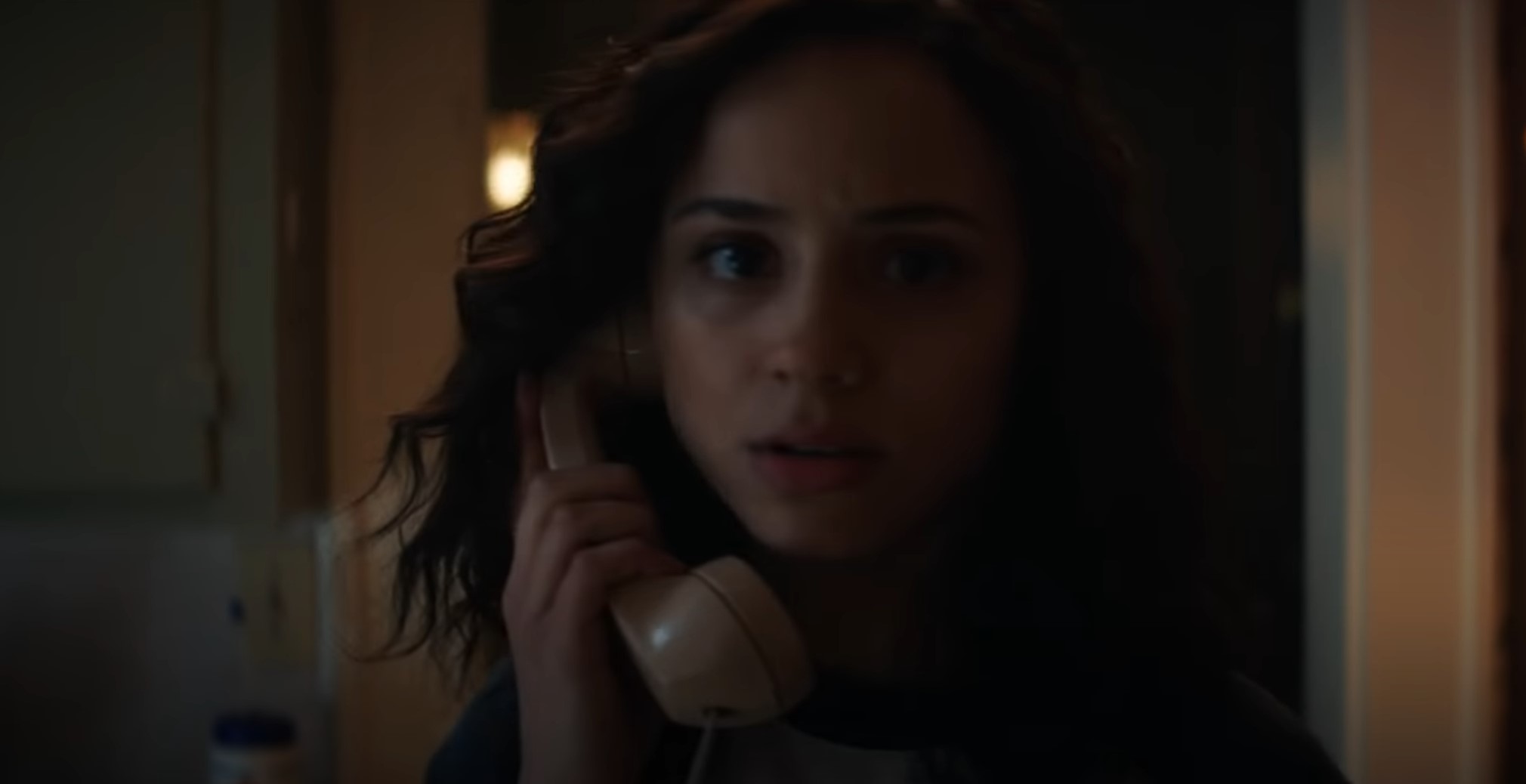 After the Fear Street Part 1: 1994, which left Deena, Sam, Josh, Kate, and Simon in the witch’s path, who is responsible for all the killing in the town of America. The movie is directed by Janiak and was released on 2nd July 2021. Further, they were seen running for their lives but, where they are able to run away from an evil spirit? The answer could be revealed in the Fear Street Part 2: 1978. Thus, it is quite evident that the fear street trilogy is in huge demand on Netflix.

If you wish to watch a family-friendly yet scariest movie on Netflix lately. We have got you covered.  Here, we have curated the latest updates for you to know about the release date for the Fear Street Part 2: 1978 on Netflix. 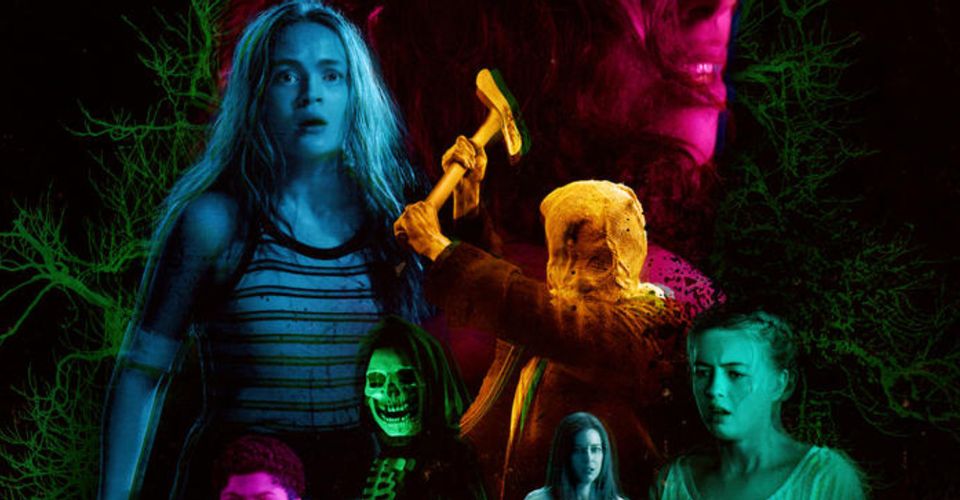 You could witness the following popular faces in the part 2:

Part 2 is all set to air on Netflix on Friday, July 9th, 2021 at 12:30 PM. So, get prepared to unwind yourself in the 70’s murder mystery at a summer camp where teens are running and gasping for their lives, and at the same time, they are bleeding to deaths.

There is a trailer available for the complete trilogy. But, yet another single trailer is expected to be released for part 2.

Previous articleThe Mire season 2 Coming This Week! Learn all about this Polish Netflix Original
Next articleHaseen Dilruba Ending Scene Explained! Is Rishabh Dead or Alive? Where is Neel?