The Masked Singer Season 7 Has Been All About The Dramatic Moments, But I’m Not Here For It 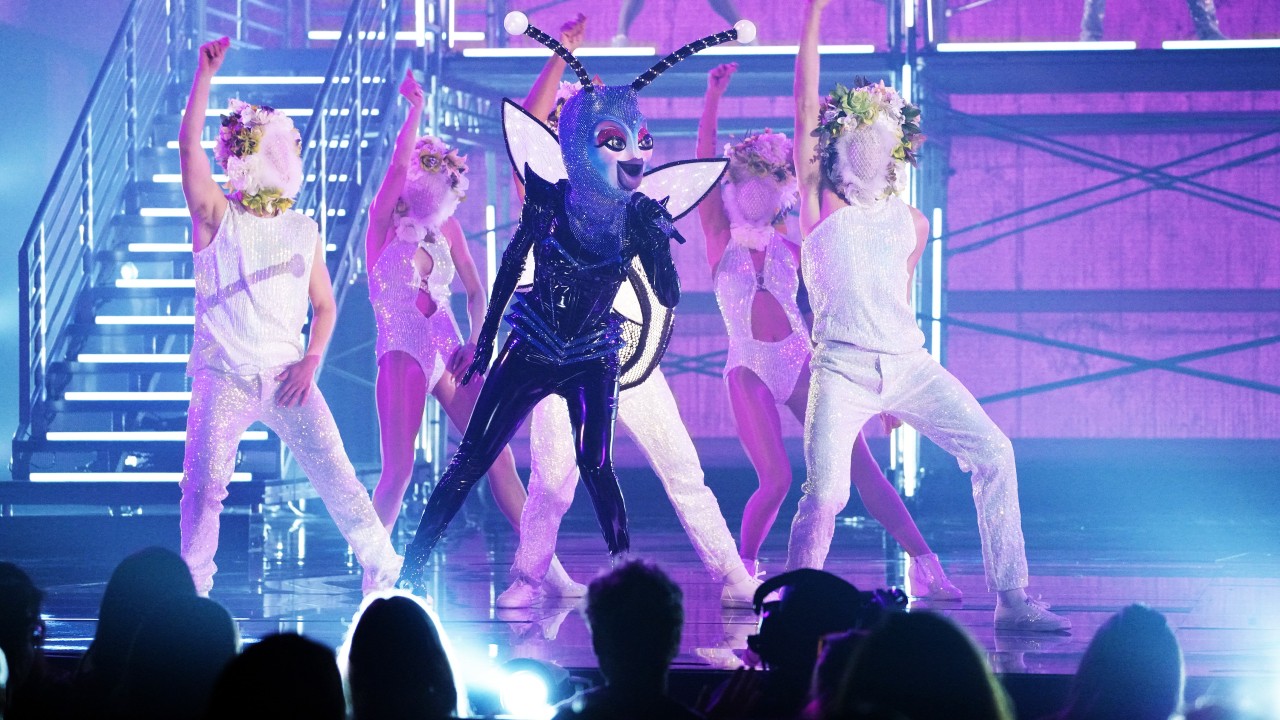 Warning! Warning!The Masked Singer’s Season 7 episode “Masks At Dawn, Round 1.”You are responsible for your actions.

The Masked SingerWhile Season 7 only has two episodes, it already seems like there is a theme. The premiere episode featured A surprise removal of the mask and what appeared to have been a choke incidentEpisode 2 brought an end to the show. Firefly stormed off stage when she learned she’d be dueling against RamTo stay in the game. It appears the Fox series is all about dramatic moments this season, and I’m not here for it.

Firefly won the duel and returned to the stage. Ram was the victor. The latest Season 7 eliminated contestantIt was revealed that he is a sports commentator Joe Buck, but I’m sure Firefly’s jaunt off stage will be the moment that many talk about from this episode. We’ve seen contestants like CrabLeave The Masked Singer’s stage before, though I’m not sure we’ve ever seen it happen over someone unhappy with where they ended up in the fan vote. It felt serious, which is odd because it was so little about. The Masked Singernever comes off as serious.

In fact, I’d argue the thing that makes The Masked SingerThis season is so much fun because it’s light-hearted and enjoyable. Some of the most bizarre performances by contestants were my favorite moments from this season. Ken JeongJust going off the wall (and) with some of his guesses it’s even better when he’s right). Never have I really associated this show with drama, and now that we’ve seen three shocking moments this season by Episode 2, I fear a trend is forming.

This is especially true considering Ken Jeong and other reports. Robin Thicke The alleged walk off from the stageOne of the contestants came out and unmasked, and it was revealed that he was actually the winner. Rudy Giuliani. That moment hasn’t aired yet, and it’s still a mystery whether or not The Masked Singer will feature it. With the way things are currently, I’m leaning against the moment being scrubbed. The drama is ruining the fun of the show.

I have a lot of drama-filled shows to choose from, but The Masked Singer isn’t one of them. The show shines best when the costumes are fantastic, contestants are having fun and the panel is razzing one another. Leaving the drama of potentially disgruntled contestants in the final edit of episodes sucks that fun away for me, and frankly, isn’t as entertaining to watch. I’d rather the show keep things light and try to keep it all as fun as possible. I’m not sure if that’s a popular opinion, but as a fan since the beginning, I think it’s clear to say this season hasn’t felt like the past ones so far.

The Masked SingerSeason 7 Fox airsEvery Wednesday at 8:00 pm ET. It’s just one of many Returning showsKeep an eye out for other exciting series as spring approaches.