By Jennie Jose
July 7, 2021
In
Entertainment 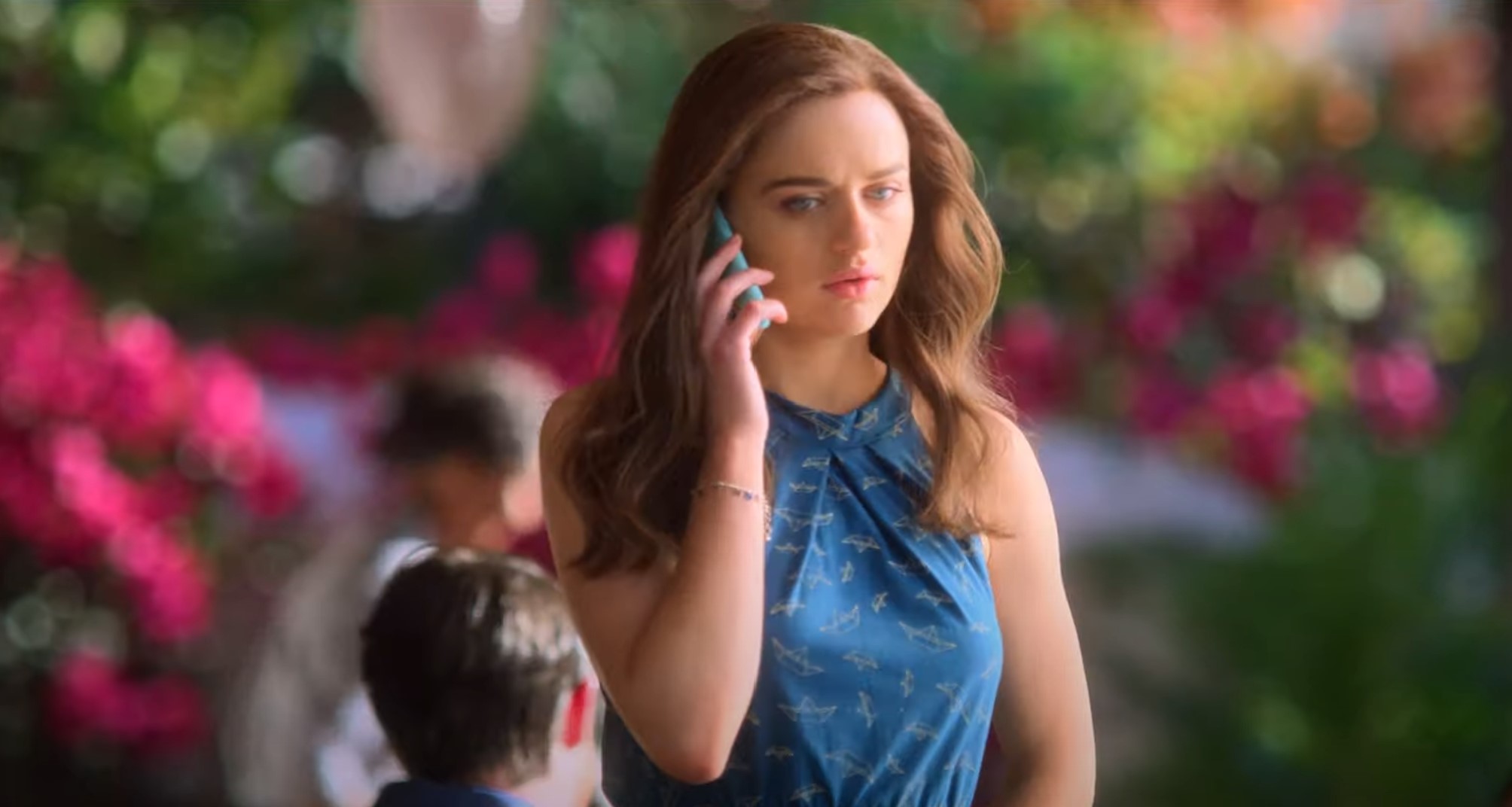 The three parts movie series is going to come to an end with its last and final installment that is the kissing booth season 3. Since the conclusion of season 2, the fans were desperately waiting for revelations about the release date for season 3. So, finally, we have a trailer that reveals Elle’s difficulty in deciding which college to attend. Whether she will attend Harvard where her boyfriend Noah played by Jacob Elordi attends, or Berkeley, with her best friend Lee played by Joel Courtney. We have curated the details for you about the release date, cast, trailer, and many more. 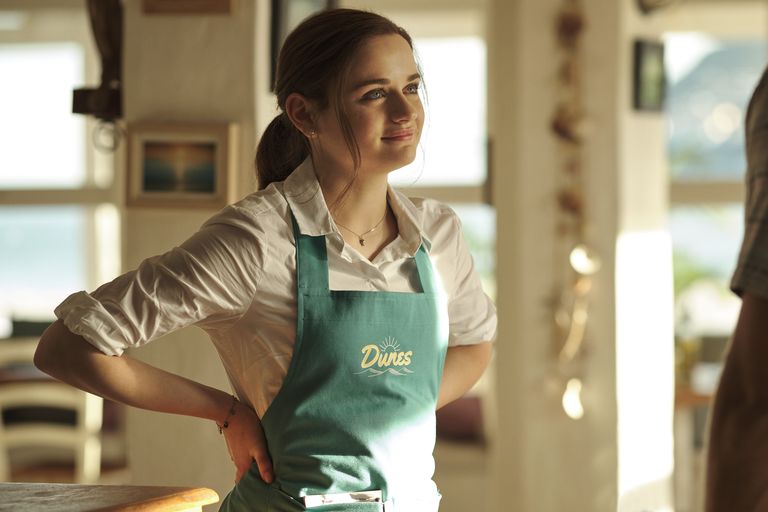 Season 3 is all set to hit Netflix on the 11th of August 2021. It is coming on streaming services after a long wait of one year since the release of season 2 but, in any case, the wait will be worthwhile. 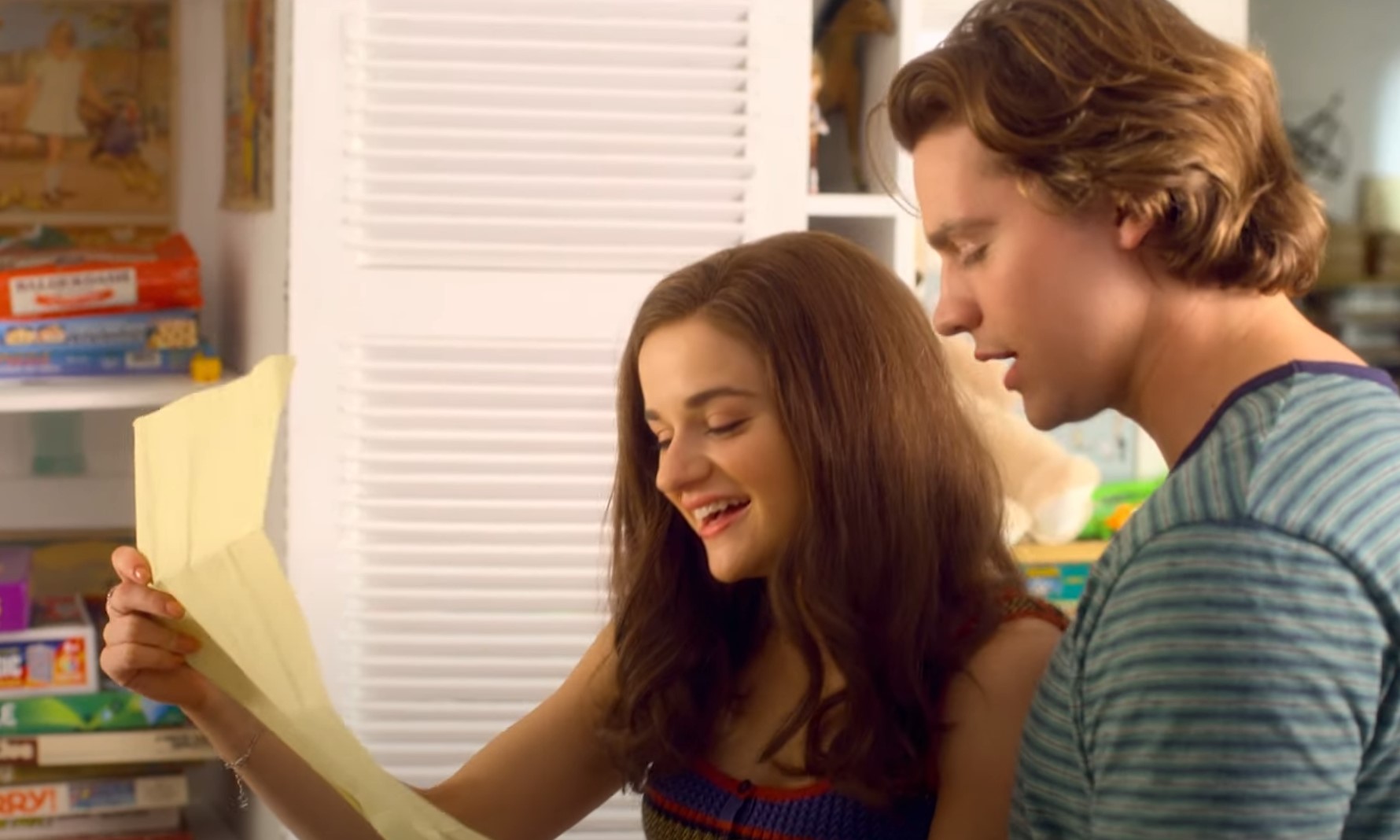 Joey and Jacob will be playing Elle and Noah again in the third installment as well. along with them, several other prominent faces could be witnessed like:

Finally, we have a trailer. It is evident how much fun Elle, Lee, and other friends are having at the beach house. For Elle the decision is tough and the emotions are really high as she is not able to decide on the college she wishes to attend. You can watch the trailer here:

The final chapter is going to reveal a lot about Elle, Lee, and Noah. The difficult choice of selection of the college for Elle. While Lee and Elle will be busy exploring their bucket list challenges. The emotions and difficulty for Elle are higher. Watch the movie on 11th August on Netflix to get to know the final conclusion in your favorite character’s life. 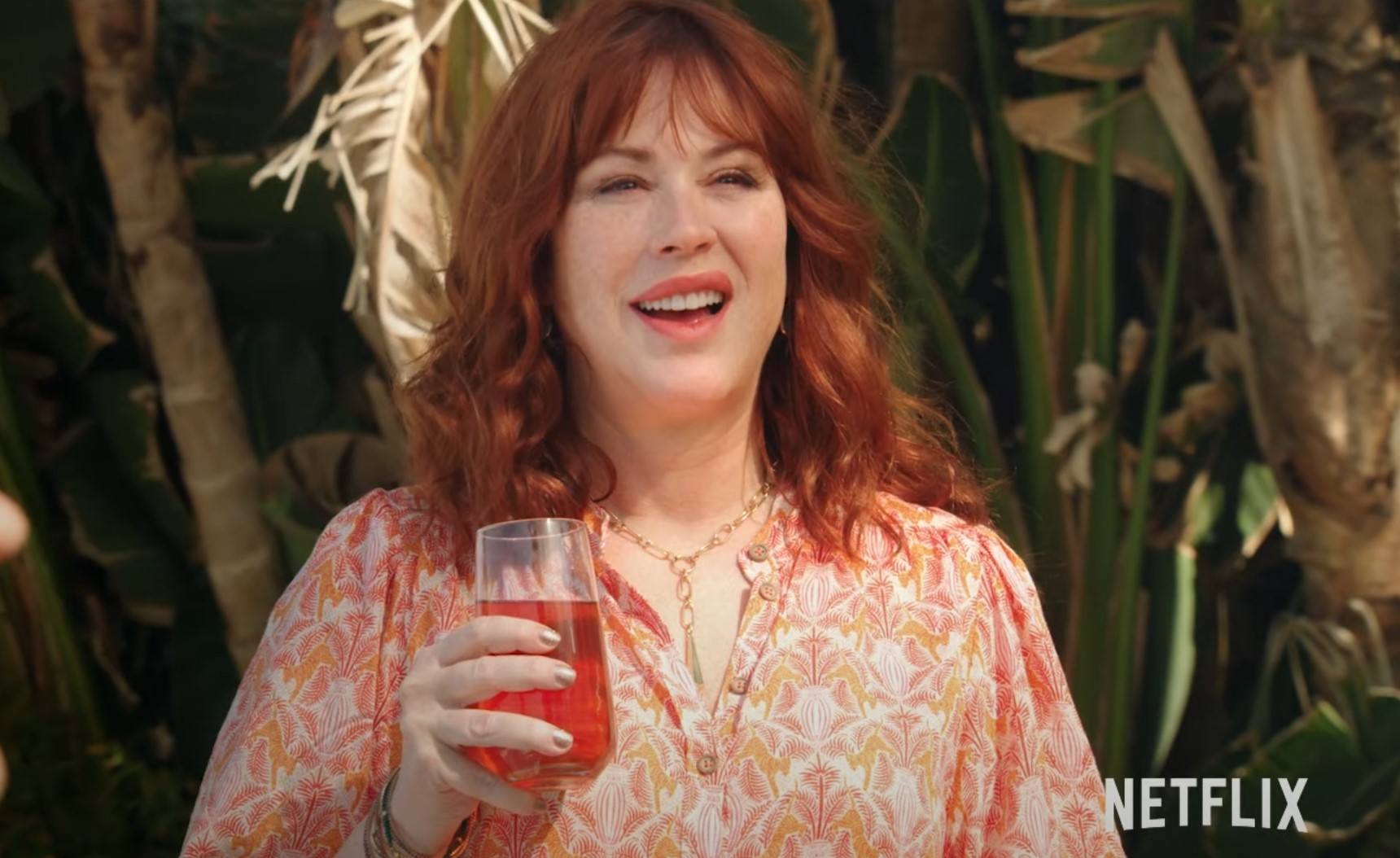