By Karthik Rajakumar
July 7, 2021
In
Entertainment

In the long lineup of psychological thriller shows, Netflix has a very peculiar one in production that shows promise in entertaining fans. Netflix’s ‘Echoes’ is an upcoming television series being produced by Brian Yorkey, who gave us the phenomenal teenage drama series ’13 Reasons Why’. 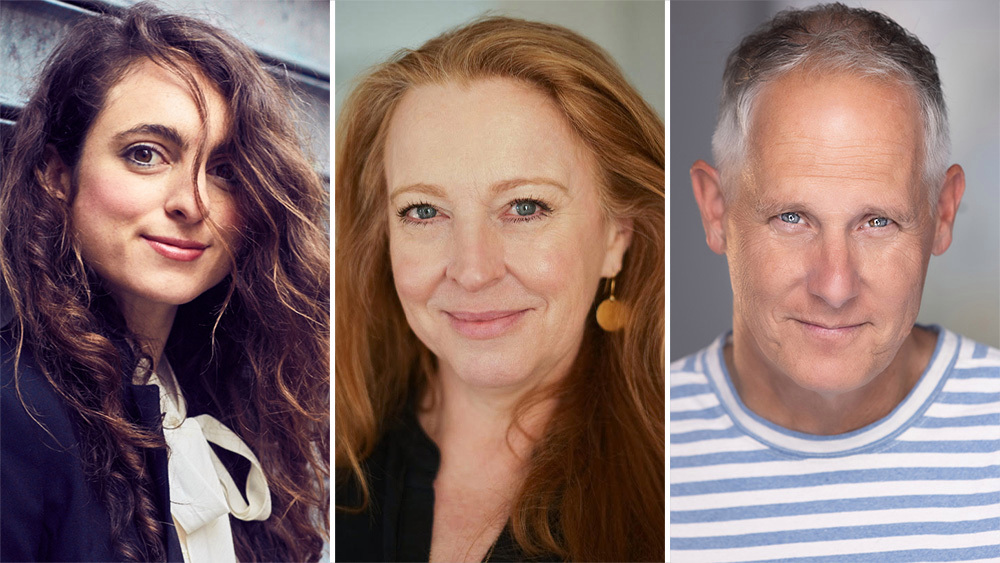 Brian Yorkey is known for his mannerism of embedding physiological factors into a seemingly casual lifestyle that could give the fans goosebumps. In a recent statement, Brian Yorkey revealed that he was excited about this new project and is hoping for more to come in the future. 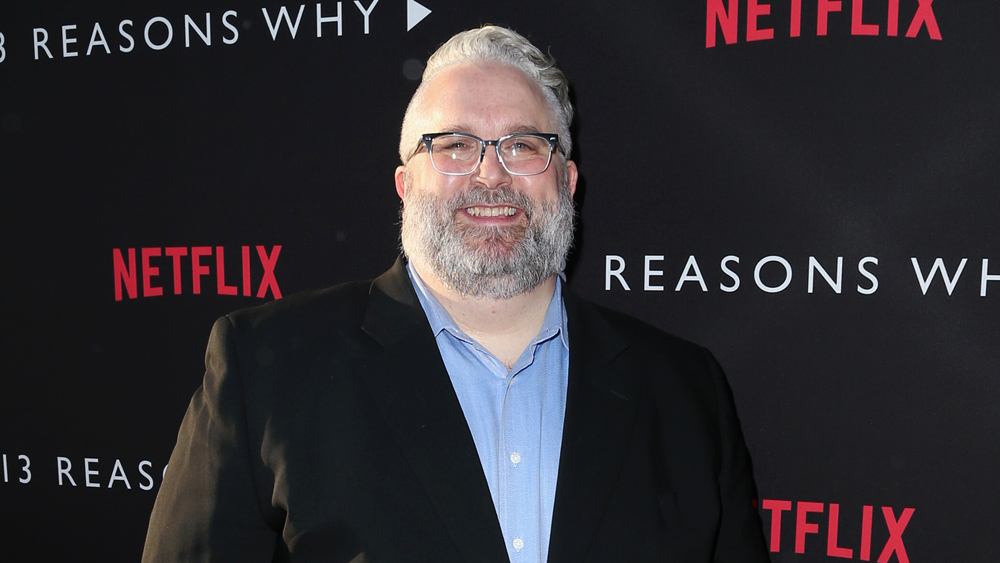 Echoes: What is the story about?

The story would revolve around two identical twins who start to live a double life by disguising themselves as each other. They seem to have everything sorted out as they manage to have two houses, families, and lifestyles. However, things start to unravel around them when one of the twins goes missing. What happens next is left for the show to explain.

The limited series is set to have 7 episodes and probably would be the only season to be ever released. However, to fit in all the content within the show, each episode is said to be one hour long.