The Guilty Explained So What Is the Meaning of “Snakes In Stomach”? 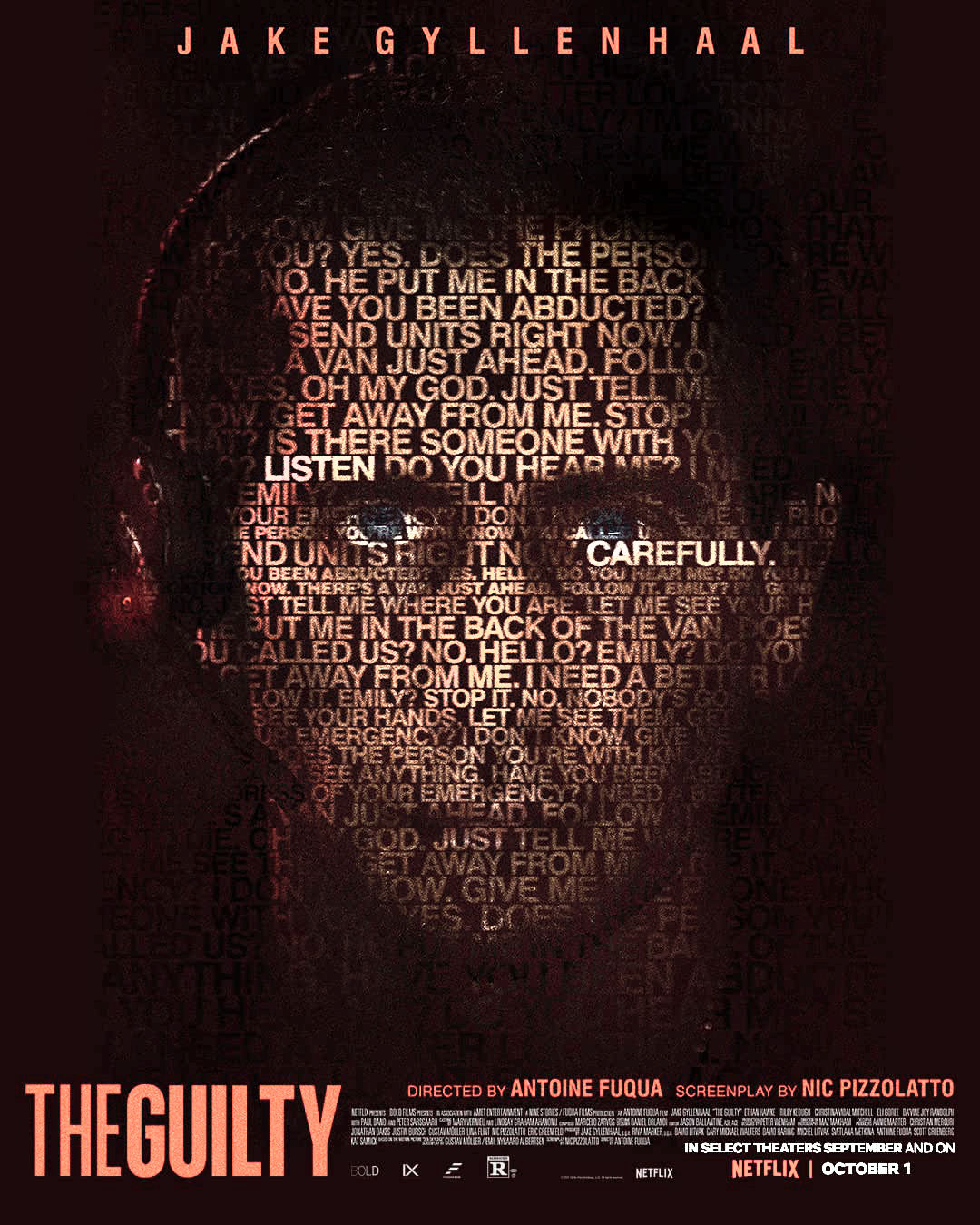 If you want a viewing experience akin to a 90-minute workout, this is the one for you.

Netflix has already unveiled an exciting slate of films so far in 2021, and the latest to capture attention is The Guilty, which you may not know is a remake of the 2018 Danish film of the same name.

In the director’s chair, we have Antoine Fuqua (Training Day) while Jake Gyllenhaal (Nightcrawler) is front and centre as Joe Baylor, an LAPD officer working the night shift in a 911 call center. The pair previously collaborated on the 2015 boxing movie Southpaw.

As Joe is taking calls, he is suddenly plunged into a world of chaos when a woman named Emily (played by Riley Keough) claims she has been kidnapped by her ex-husband Henry (Peter Sarsgaard).

We follow Joe as he strives to save her life by any means necessary. However, nothing is as it seems, and the truth is eventually revealed.

When that happens, you’re left to contemplate what “snakes in stomach” means in the context of The Guilty…

WARNING: SPOILERS FOR THE GUILTY

When Joe sends officers to the victim’s home, we learn that Emily’s daughter Abby is safe, but her son Oliver has been seriously injured.

When Joe is on the phone with Emily, she argues that the child had “snakes in his stomach” and that she was attempting to take them out. In fact, Emily was experiencing a psychotic episode and either hallucinated or simply believed that Oliver’s intestines were serpents.

Emily mistakenly thought she was saving her son by freeing the snakes from his abdomen, and it’s suggested that she cut into him deep to do so.

But, of course, she had it all wrong and instead was simply stabbing the victim.

Upon the initial call earlier in the film, both the audience and Joe are led to believe that ex-husband Henry is the villain of the story, perhaps having attempted to murder his child.

However, the pieces begin to fit when evidence of Emily’s stay inside of a San Bernadino psychiatric facility is discovered in the home. Joe later gets the opportunity to speak with Henry after learning this, and he explains that she was taken off her medication due to the rising costs.

It’s off the medication that she began to spiral and, in the wake of the horrific incident with Oliver, he was trying to take his ex-partner back to the facility.

Why does Joe agree with Emily? 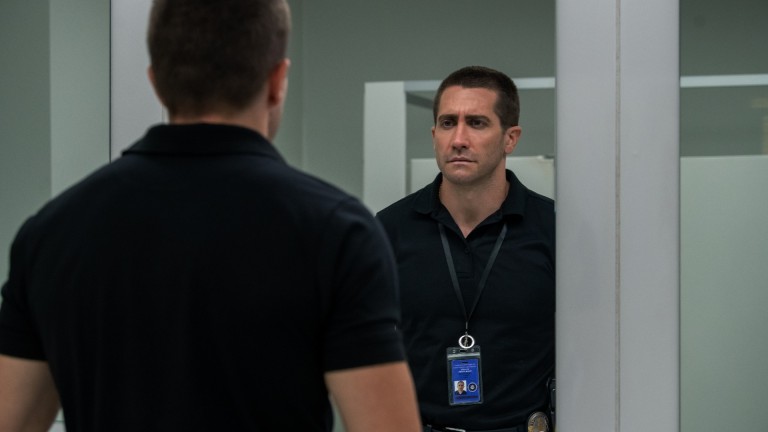 In the film’s final act, Emily hits Henry over the head with a brick and flees under Joe’s miscalculated instructions.

She arrives at an overpass and tells Joe that she’s going to jump so that she can join Oliver in the afterlife, believing he has passed away; it’s later revealed that he’s alive in the ICU.

Joe learns that Emily didn’t jump and is relieved, but before the pair’s phone call is cut short by what Joe believes to be a fatal fall off the freeway, she asks him a question: “was it snakes?”

He takes a moment to consider the question and replies, “yeah. Yes, it was snakes.”

Obviously, he knows it wasn’t snakes, but he’s doing everything in his power to save Emily’s life as he promised Abby that her mother would be saved.

Throughout the film, it’s suggested that Joe is going above and beyond to make up for his past mistakes. As a colleague points out, what’s happening here is that “broken people save broken people.”

Although Joe saves Emily in the end, he is still unable to relinquish the guilt he feels for his former crimes. So, rather than covering them up, he admits to them and is punished accordingly.

“I’ll go anywhere for him”

While in conversation with Entertainment Weekly, Jake weighed in on the stress of working under COVID-19 restrictions. However, he was ready to roll with Antoine wholeheartedly on the project:

“Because of our relationship and because I trust him so much, I’ll go anywhere for him. I just knew, somehow, when we are challenged, Antoine and I always get better.”

Antoine himself also explained how proud he was with the actor’s results: “Watching Jake pull off his performance was difficult in the best way. Acting is also listening, but the difficulties of having to perform under COVID and the technical challenges was a challenge that Jake handled beautifully.”

The Guilty is now streaming on Netflix.

In other news, Was Toxin teased in Venom 2? Final scene explored

Previous articleWho was Dan Petrescu’s and What is his net worth?
Next articleNow You Can Visit the Newly Renovated ‘Edward Scissorhands’ House.