Who was Dan Petrescu’s and What is his net worth? 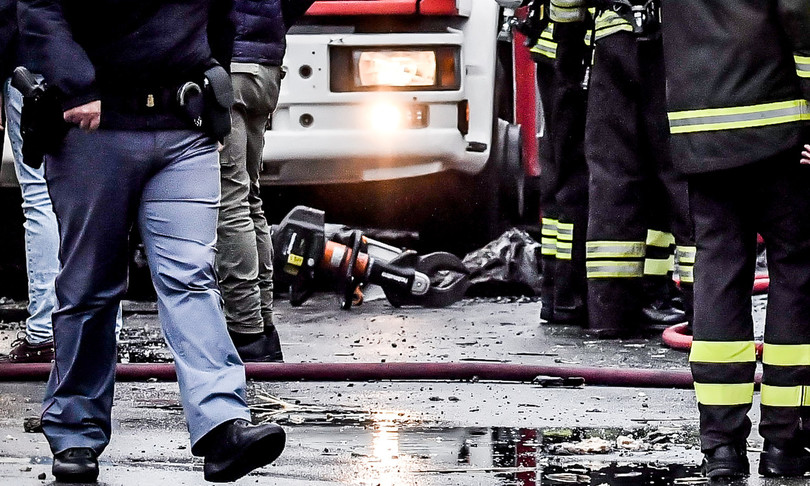 According to reports, Romanian billionaire Dan Petrescu has sadly died in a plane crash near Milan. We’re exploring Petrescu’s life, including his career and net worth.

Who was the Romanian billionaire?

Stamped as one of “the richest men in Romania,” 68-year-old Dan Petrescu reportedly made his fortune as a property developer. More specifically, Petrescu focused on ownership of a chain of supermarkets and commercial galleries.

The 68-year-old had dual Romanian and German citizenship and was married to his 65-year-old wife, Queen Dorotea Petrescu Balzat, who was also a crash victim.

Petrescu’s son, 30-year-old Dan Stefan Petrescu, was also reportedly on board the plane. As per this source, Dan Stefan worked as a researcher in Canada. 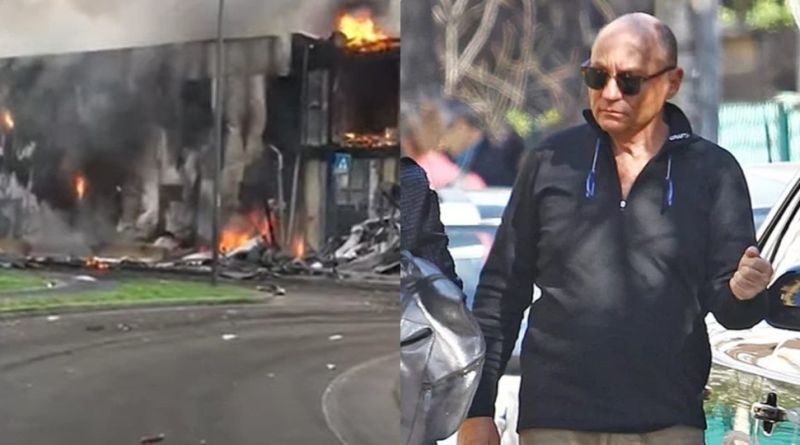 According to Bloomberg, Dan Petrescu had a personal net worth of over 1 billion euros ($1.2 billion) at his time of death.

As mentioned, the billionaire’s hefty fortune can be credited to his successful career in property development and investment. This source states that Petrescu partnered in ventures with ex-tennis star Ion Tiriac, holding a stake in UniCredit Tiriac Bank.

Central Recorder reports that Petrescu was not one to flaunt his wealth and, as a result, was often dubbed ‘The Shadow Billionaire.’ 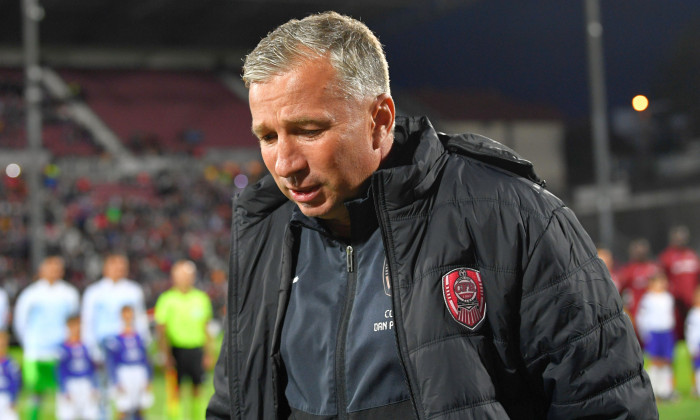 Sadly, the Romanian billionaire died in a plane crash on Sunday (3rd October).

Reports state that the private plane crashed into an empty office block in the northern Italian city of Milan. The collision killed all eight people on board.

Petrescu was reported to be the pilot of the single-engine Pilatus PC-12.

According to the BBC, an investigation into the cause of the crash has been launched.

Previous articleFacebook and Instagram Go Down, Sending Stock Market Reeling and Costing Mark Zuckerberg Billions in Losses
Next articleThe Guilty Explained So What Is the Meaning of “Snakes In Stomach”?