The highly anticipated and the costliest production to date ‘The Gray Man’ is currently under filming in Europe. Avengers: Endgame director, Russo Brothers have collaborated with Chris Evans for this epic action thriller. The Netflix Original will be starring our favorites Evans and Ryan Gosling. So, if you are desperately waiting for the movie, it isn’t any secret, you definitely should be.

As you wait for the filming process to end soon and this much anticipated epic action-thriller to hit your screens, we have curated details for everything we know so far. Read below to get the latest updates. 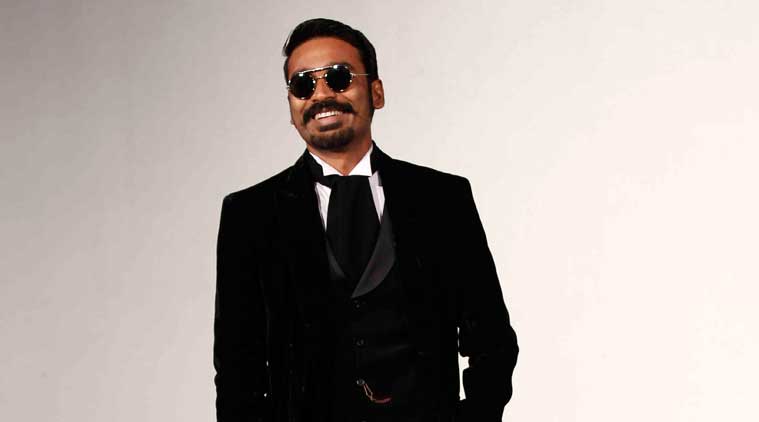 Due to the ongoing COVID-19 pandemic surge, the filming was halted. This resulted in delays and as per the officials, the filming began on March 16, 2021, only. The filming location is shared as Los Angeles. Afterward, the European shoot is confirmed to begin from June 2021.

Thus, it is unlikely that this blockbuster isn’t going to hit the streaming services in the year 2021. But, it will be premiered in the year 2022, April or May.

The fans could witness their favorite Ryan Gosling and Chris Evans in the lead with Ryan playing the title ‘The Gray Man’ while Evans portrays a unique villain character. Other than them, you could see familiar faces like Billy Bob Thornton, Ana de Armas, Jessica Henwick, Wagner Moura, Dhanush, Julia Butters, Alfre Woodard, Eme Ikwuakor, Scott Haze and DeObia Oparei, and several others. 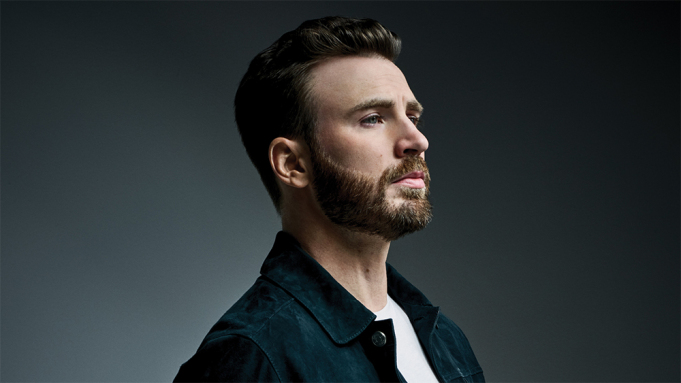 A highly skilled former CIA operative and jailbreaker- Count Gentry collaborates with his handler. Gentry is on the run from the CIA. The other leads Lloyd Hansen and Dani Miranda are the two agents who will not stop at any circumstances from taking down the Gentry.

This is going to be an action-packed thriller which will be extremely exciting to witness. Stay tuned with us for further updates and revelations for this upcoming blockbuster.