The Suicide Squad 2 Poster is finally released & fans are excited about this upcoming film. The trailer is also released, check the complete details right here! 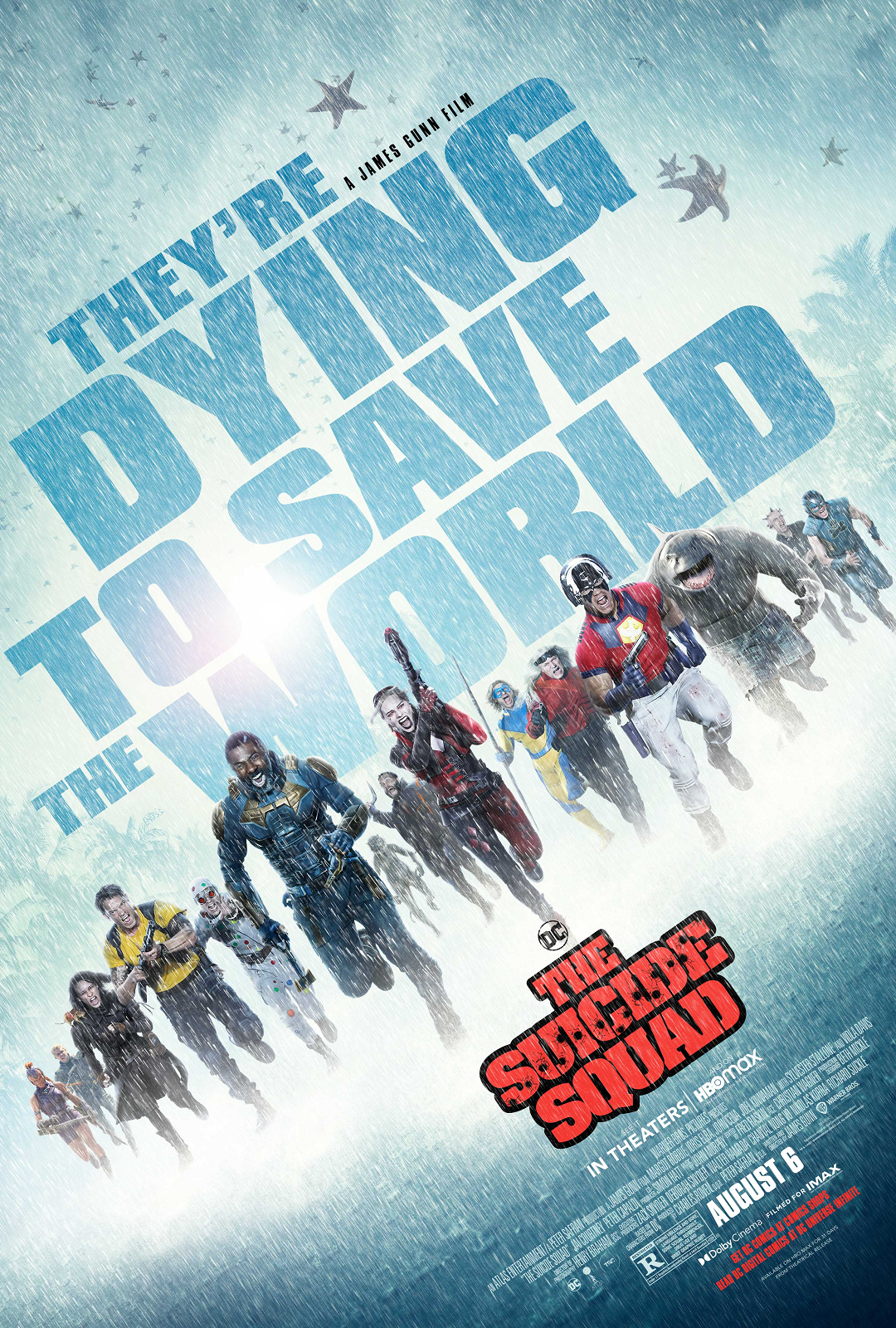 The director of the film Suicide Squad, James Gunn shares the film’s poster with the fans. The poster shows the full team back in action & looks like they are about to save the world ‘again’.

For the fans of DCEU who are eagerly waiting for the film, the makers have released the trailer along with the poster. The poster shows the whole cast running, have a look:

Heroes – while supplies last. #TheSuicideSquad See it on the big screen August 6. pic.twitter.com/TAPiqvOJ9G

The makers are teasing the fans with multiple clips & posters featuring DC villains & heroes. Margot Robbie and Jai Courtney are to reprise their roles as Harley Quinn and Captain Boomerang. Steve Agee as King Shark, Idris Elba as Bloodsport, and many more characters are introduced as DC heroes in this film.

The poster says “they’re dying to save the world,” & the trailer looks promising as well. The film is going to be released soon on 6th August 2021. 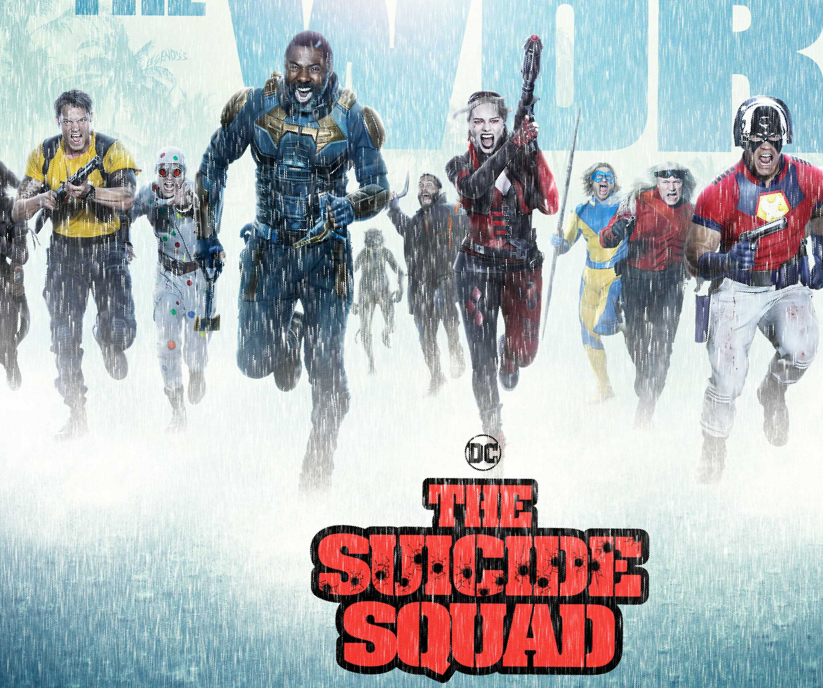 What to expect from Suicide Squad 2?

The imprisoned convicts of Belle Reve penitentiary are sent as task force X on a mission. Their mission is to destroy a Nazi-era prison and laboratory but instead, they come into conflict with the telepathic alien starfish, Starro. 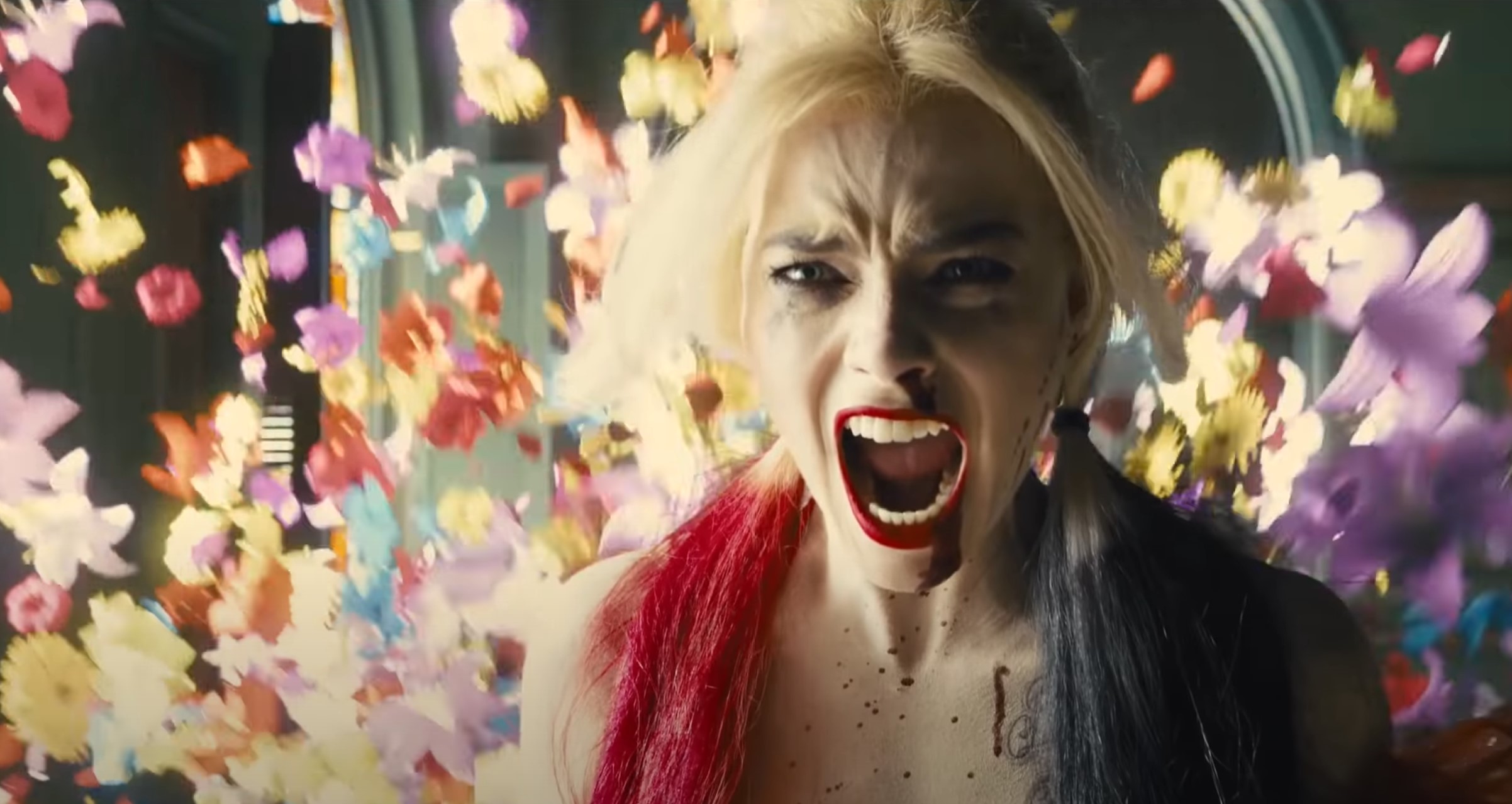 Starro has enough strength to take down the skyscrapers & it is also capable to control the people using its extraterrestrial spores. The poster also shows the ensemble cast running from a heavy starfish-related storm.

We have to watch the film to know how the squad will save the world this time. 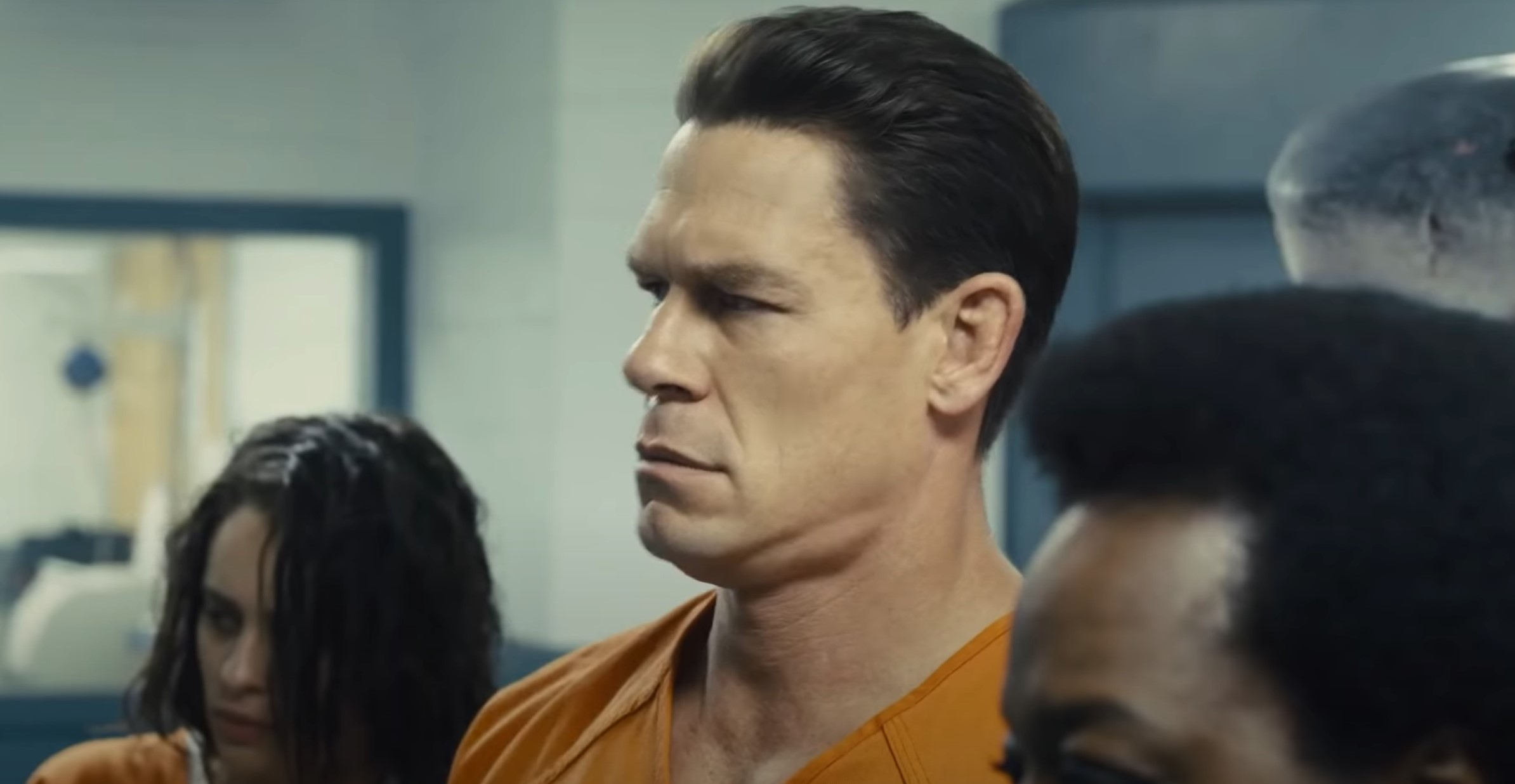