The Dungeons & Dragons game franchise is one of the oldest ones in the world. The journey of Dungeons & Dragons began from the basement back in the 90s and reached computer screens as the world became more interconnected thanks to gaming rigs and consoles.

Given that the game released in 2021, it still managed to keep its tabletop scenario intact. Even while writing about Dungeons & Dragons: Dark Alliance, the longtime players will be taken aback by the comforting nostalgia of sitting in the bedroom or basement and enjoying the game with friends from the good ‘ol days. 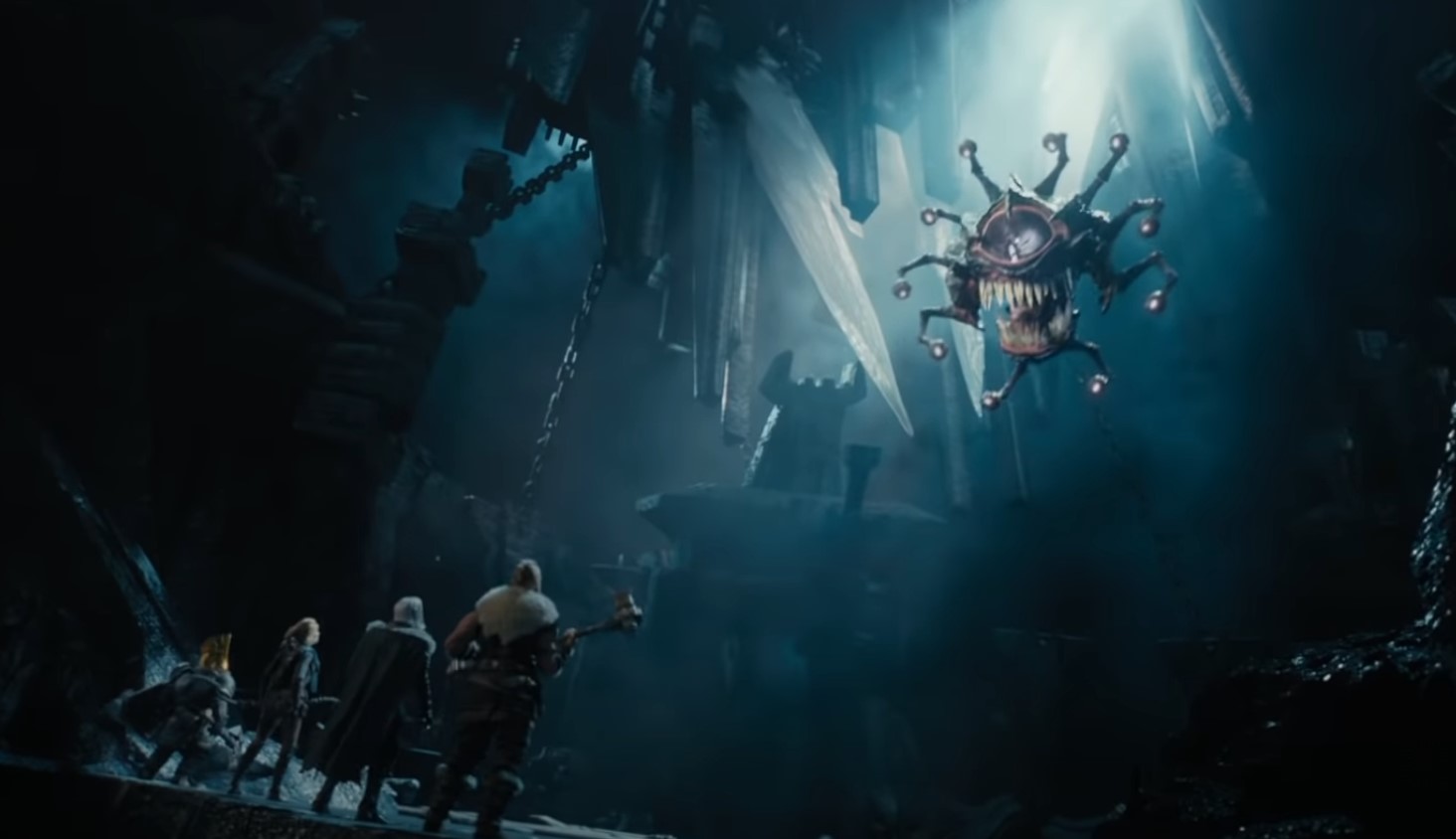 The third-person action-packed RPG has been developed as well as published by Tuque Games. The new adaptation is based on the classic tabletop role-playing system. Dark Alliance additionally serves as the spiritual successor to Baldur’s Gate: Dark Alliance I and II.

The makers initially planned to release the games on both PCs and consoles back in 2020. However, they changed the release date to 2021. At the time of writing, the action RPG has been released across the world. In addition to this, the game is available in both digital as well as physical formats.

If you’re hearing about Dungeons & Dragons: Dark Alliance today, before deciding to make a purchase watch the trailer and prepare for an experience of a lifetime.

Dungeons & Dragons: Dark Alliance is available on several platforms; hence, gamers worldwide won’t have to switch to a different platform to play the game. 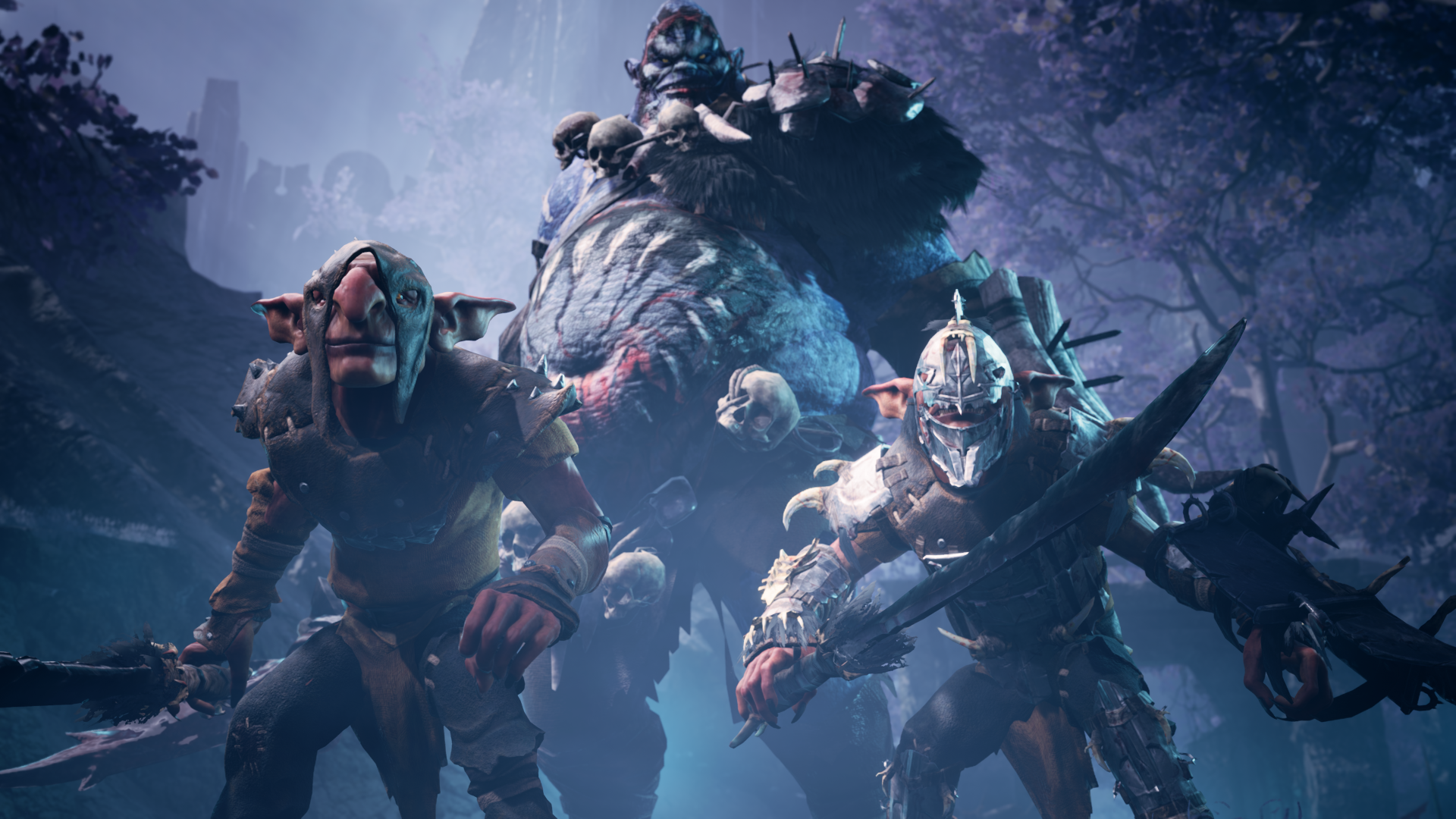 The game is set in Icewind Dale of Tundra Region, and it features characters from The Legend of Drizzt, R. A. Salvatore’s masterpiece. When choosing the character, the game comes with Drizzt Do’Urden, Bruenor Battlehammer, Cattibrie, and lastly, Wulfgar.

The game comes in both multiplayer and single-player modes. This year, Dungeons & Dragons: Dark Alliance is the perfect game for players into co-op as it can be played simultaneously again four players.