The Crown season 3 release date on Netflix – How much different will the third season be from the second season?

The new revelations are suggesting that Olivia Colman will succeed the young Queen Elizabeth II played by Claire Foy in the third season. There was a massive amount of speculation as to who will succeed the character portrayed by Clair Foy as the older Elizabeth. Later it was officially announced that Boardchurch and The Favourite actress Colman is all set to portray the role of older and wiser Queen Elizabeth II.

It is very much important to know that Clair Foy won an Emmy Award for portraying Queen Elizabeth in the first couple of seasons. Hence, there is a significant level of expectation for Colman’s performance. After a tiresome search for portraying Prince Philip, Tobias Menzies joined the cast of The Crown.

Now that Matt Smith and Clair Foy are done with their roles, the historic drama is moving into an all-new era. The entire cast of The Crown will be rebooted and the epic story will continue in a different way. 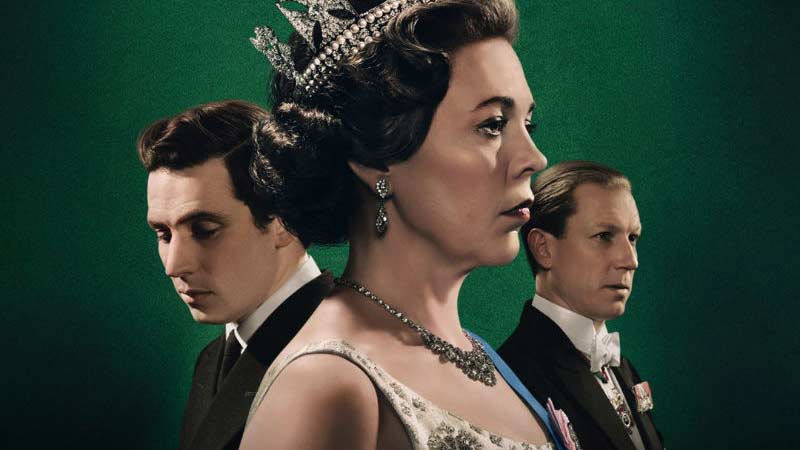 When will the third season of The Crown release on Netflix?

Colman is all set to helm the role of an older Queen Elizabeth II on the 17th of November 2019. The first and the second season were released in 2016 and 2017 respectively. The Crown always premiered during or right before Christmas, this year is going to be no different either.