The conflict amplifies between Jim Bob Duggar and Paul Caldwell. As the family confirms about it.

By Amy Comfi
September 6, 2021
In
EntertainmentCelebrities

Details of the alleged feud between Paul and Jim Bob have slowly surfaced, but nothing has been confirmed by the family – until now. This drama seems to have started in spring 2020. At this time, Paul was living in a home owned by Jim Bob but wasn’t paying rent. Jim Bob asked Paul to rent the house, but he refused. Jim Bob then kicked Paul out of the property. 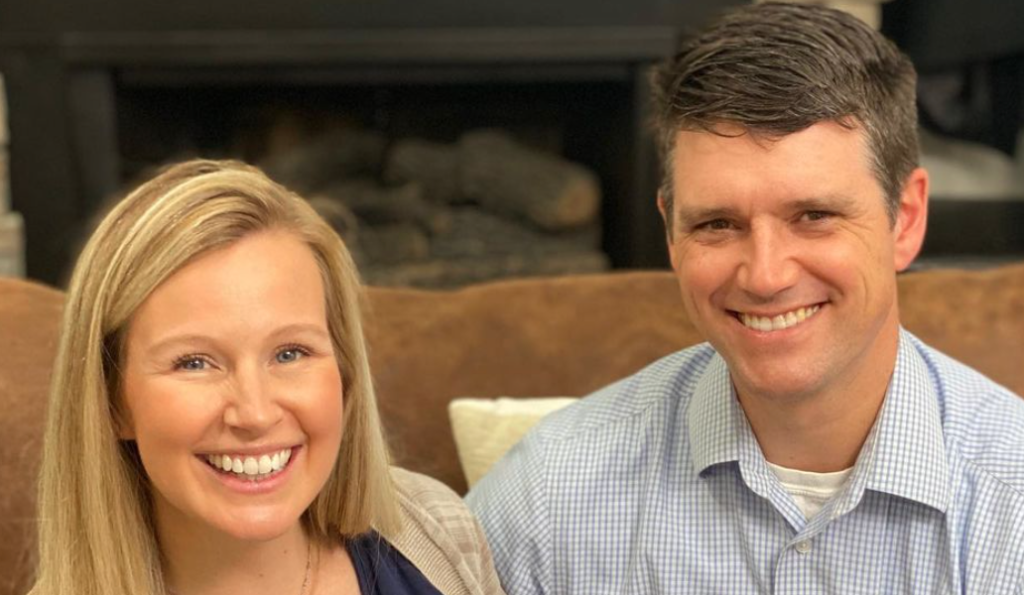 Jim Bob originally housed Paul under an agreement. Paul was Jim Bob’s pastor at the time and also might have done some work for him.

After the Caldwells had been left homeless by Jim Bob’s actions, Paul and his family moved into a new home that was being constructed for Joe and Kendra. Kendra and Joe were left in a smaller house than the one they had been excited about building. Since then, there’s been tension between the two families.

Now, it’s become so bad that the Duggar family no longer attends Paul’s church. In the past, many family members were part of the congregation. It seems like Joe and Kendra might still attend Paul’s church, but the rest of the family appears to attend a different church now.

In Jedidiah and Katey Duggar’s pregnancy announcement Video. They tell the Duggars that they are pregnant while attending a game of baseball with their church. The couple tells the Duggar family that they are members of Gospel Light Baptist Church. Paul’s church is Lighthouse Baptist Church. So, based on that information, it sounds like the couple is no longer a part of the Caldwell family’s congregation.

This video gives viewers a look at some members of the church since Jedidiah (and Katey) announced their pregnancy at a game with their church. Noticeably, it doesn’t look like the Caldwells were in attendance. Jim Bob and Michelle, along with several family members, were present at the church group. So, it doesn’t seem like many Duggars still attend Paul’s church, with the exception of Kendra and Joe. 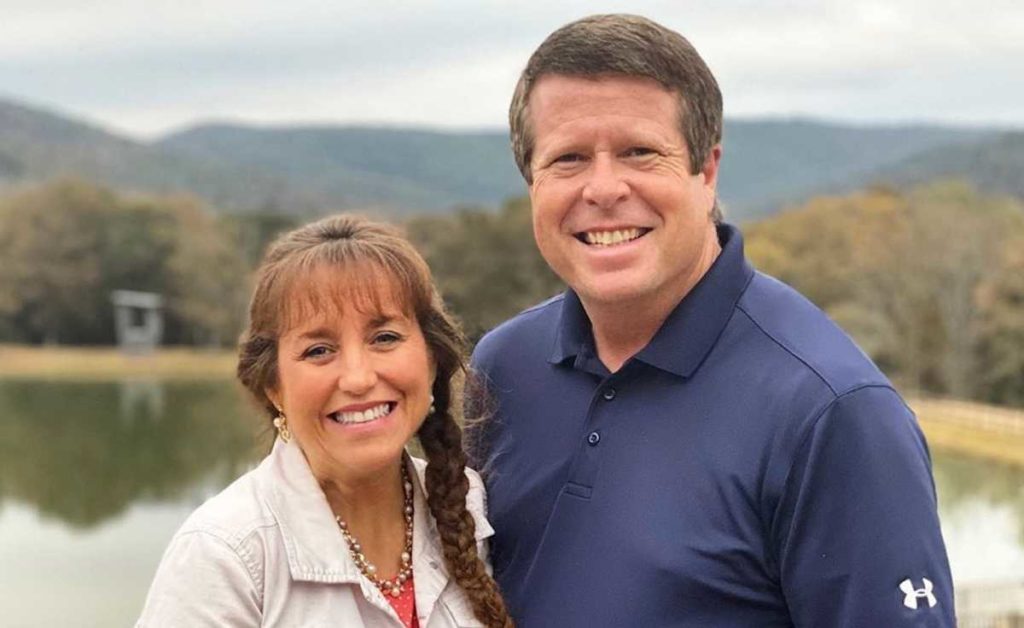 Is it surprising that Jim Bob Duggar’s feud with Paul Caldwell is still going on? Are you optimistic that they will finally get along? Or is your friendship doomed to fail? We’d love to hear your opinions in the comments section.

You can find more information about the Caldwell and Duggar families at www.caldwell.com Television Shows Ace.