Akshaye Khanna’s digital debut on Zee5 original films is the latest buzz of the town. The Ken Ghosh directorial film is inspired by true events. It highlights the role of NSG commandos in combating and proudly neutralizing the attack by enemies. Major Hanut Singh played by Akshaye Khanna is the officer in charge of the mission. The film is highly anticipated by fans across the nation. The same made its debut on OTT platform Zee5 on 9th July 2021. But, if you are planning to watch this film for free on Zee5, then read on to know the steps you need to follow. 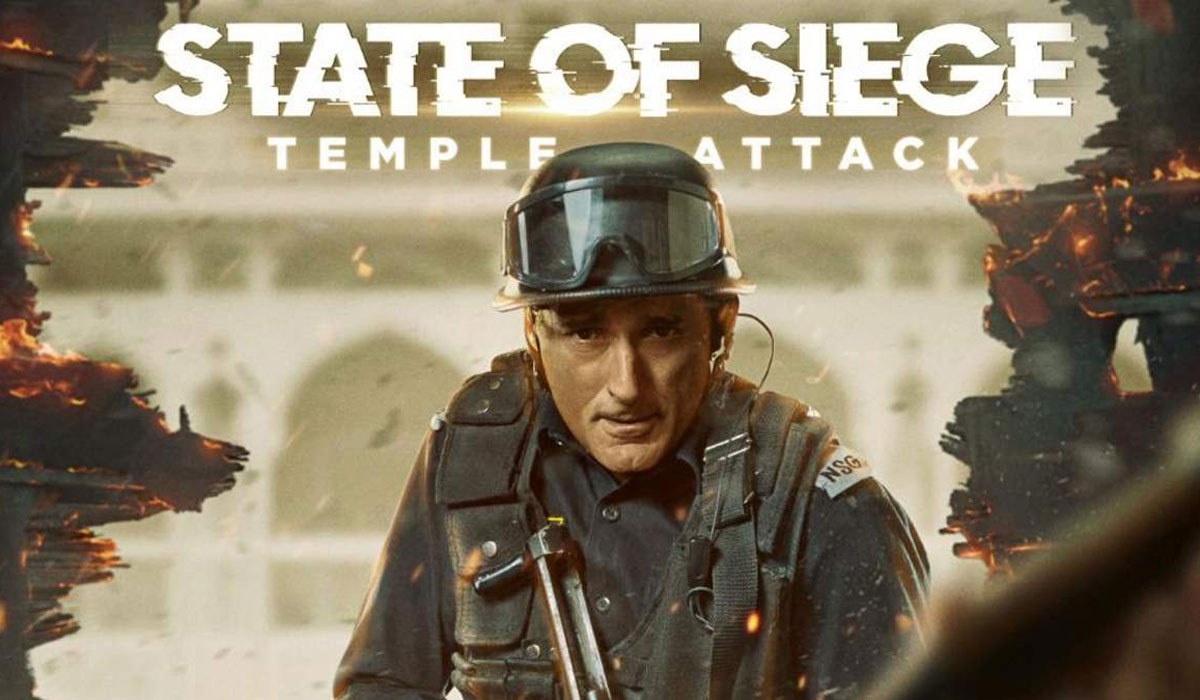 How to watch State Of Siege: Temple Attack on Zee5 for free?

The movie aired on OTT platform Zee5 on 9th July 2021. It is available in three different languages for the viewer namely Hindi, Tamil, and Telugu. Zee5 offers an annual subscription at just Rs. 500 but, if you want to watch the latest films and web series entirely for free, follow these steps.

If you are a Jio user, you can watch Zee5 for free on the Jio cinema app. Simply follow the guide mentioned below:

All airtel postpaid users can stream Zee5 premium for free on the airtel TV app. Simply follow this guide.

You can watch the trailer here.

What are you waiting for? The movie is streaming on Zee5, binge watch the film for free now.