The ongoing season 7 of Amazon’s wildly popular drama ‘Bosch’ that has centered on Detective Harry Bosch’s investigation of an arson case that claimed the life of a 10 year old girl had released on June 25, 2021. As Bosch has continued its steady thrills through all the seasons, it’s difficult for the fans to accept that the saga of Harry Bosch could end, So if you are here to find out whether Season 8 is on the way, here is what we know so far. 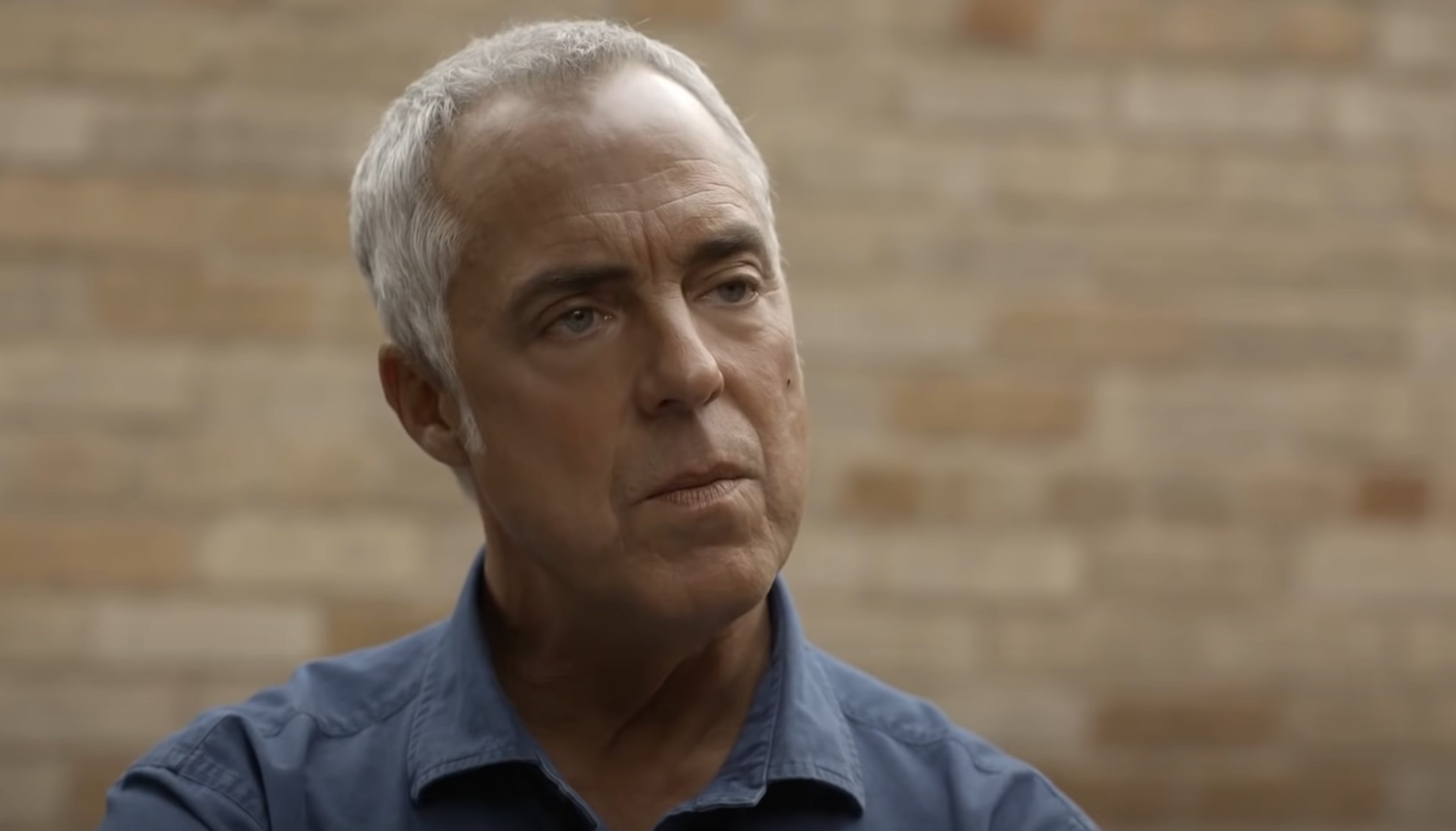 As previously announced by the makers of Bosch, there will be no Season 8 as Season 7 was final. But there is nothing to be upset about as the show might be coming to an end but not the saga of Harry Bosch. A spin-off that will feature Titus Welliver reprising the role of Harry Bosch was ordered by Amazon’s ad-supported streaming service IMDb TV in March 2021 and the filming began in June 2021 in Los Angeles. Given that, we hope mid of 2022 will bring our favourite character Bosch on screens once again. 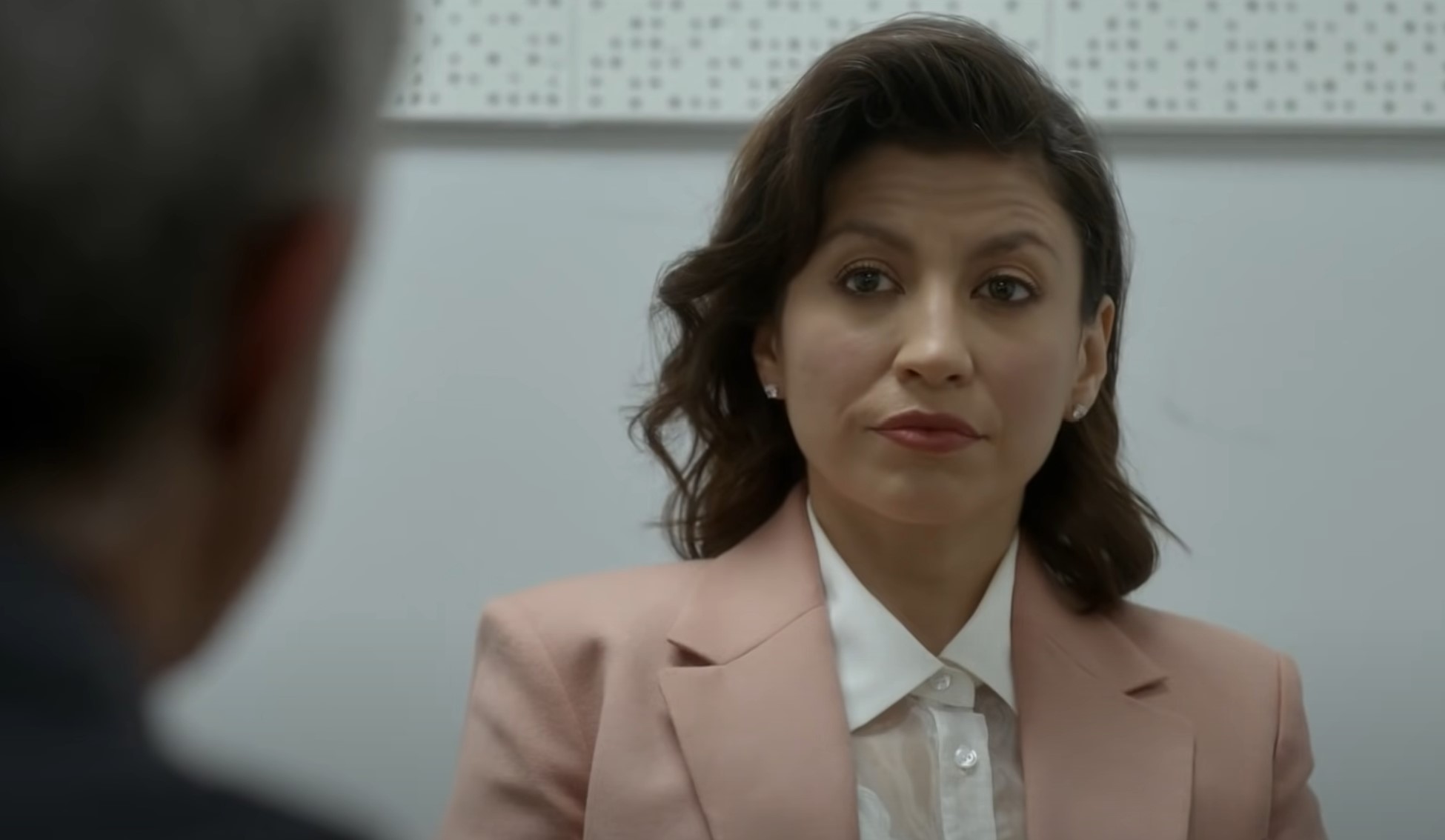 Besides Titus Welliver, the spin-off will also feature Mimi Rogers, Madison Lintz and most of the Bosch creative team including Eric Overmyer and Michael Connelly.