Rick and Morty Season 5 made its world premiere on June 20th, 2021 and while it was expected that the show would go all out for this season, the events that transpired in the latest episode have left fans flabbergasted with tons of fan theories now being and discussed online on where the story is headed next. 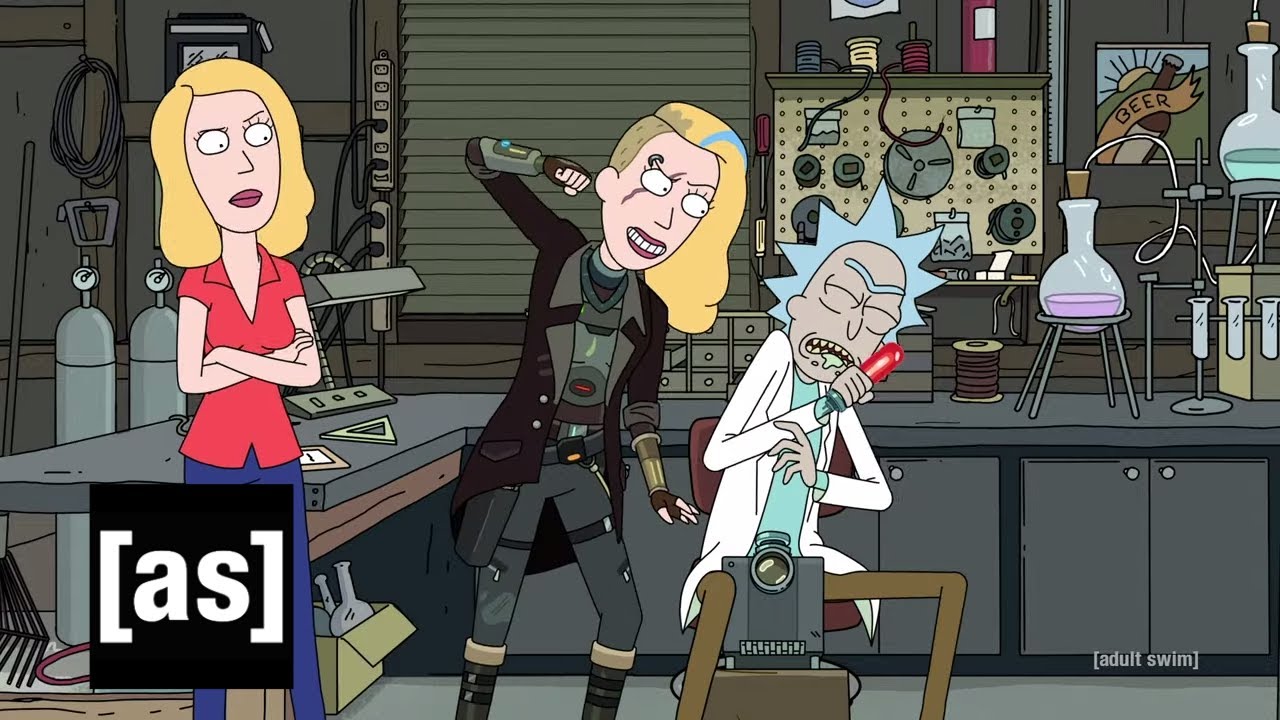 The latest episode of Rick and Morty Season 5, Morticiplity, had the appearance of Space Beth. Her appearance sparked various theories and speculations about the identity of Rick’s daughter. At the end of Rick and Morty Season 4, it was revealed that Rick had cloned his daughters but had overlooked the task of marking the original. The two daughters were eventually separated with one staying back and the other venturing off to space and becoming become a rebel fighting against tyrannical space empires. Fans were surprised to see the return of Space Beth with many assuming she would just be a running gag on the show which would eventually be forgotten however her latest appearance has made fans backtrack on that theory. Not only did she make an appearance so soon after her reveal last season, Rick even entertained the idea of tagging the space rebel along on their adventures ensuring that the fans will be seeing plenty of her this upcoming season.

Immediately after the premiere of the episode the official subreddit of the show was flooding in with various fans noticing a crucial yet easily missable detail. A still from the show with Space Beth’s arm around Morty sparked and her congeniality around them made fans speculate that perhaps it was Space Beth that was the original all along. While some of the theories do seem like a stretch, all the fans can do now is wait for the next few episodes to confirm or deny the speculations running rampant.

New episodes of Rick and Morty Season 5 can be caught on Sundays, 11/10c on Adult Swim or on Adult Swim’s website.