Richard Bull The Little House on the Prairie Star Became Actor by an Accident!

For most actors in Hollywood, making it on the big screens is often a childhood dream, but for some, such as the “Little House on the Prairie” star Richard Bull, it started out accidentally.

Richard Bull played shopkeeper Nels Oleson on “Little House on the Prairie.” His strong character and astute judgment saw him solve misunderstandings, especially with his wife, with fairness and grace.

His firmness saw him keep his family on the right path by avoiding conflict with his menacing wife, Harriet and exerting the appropriate punishment to his two spoiled kids. 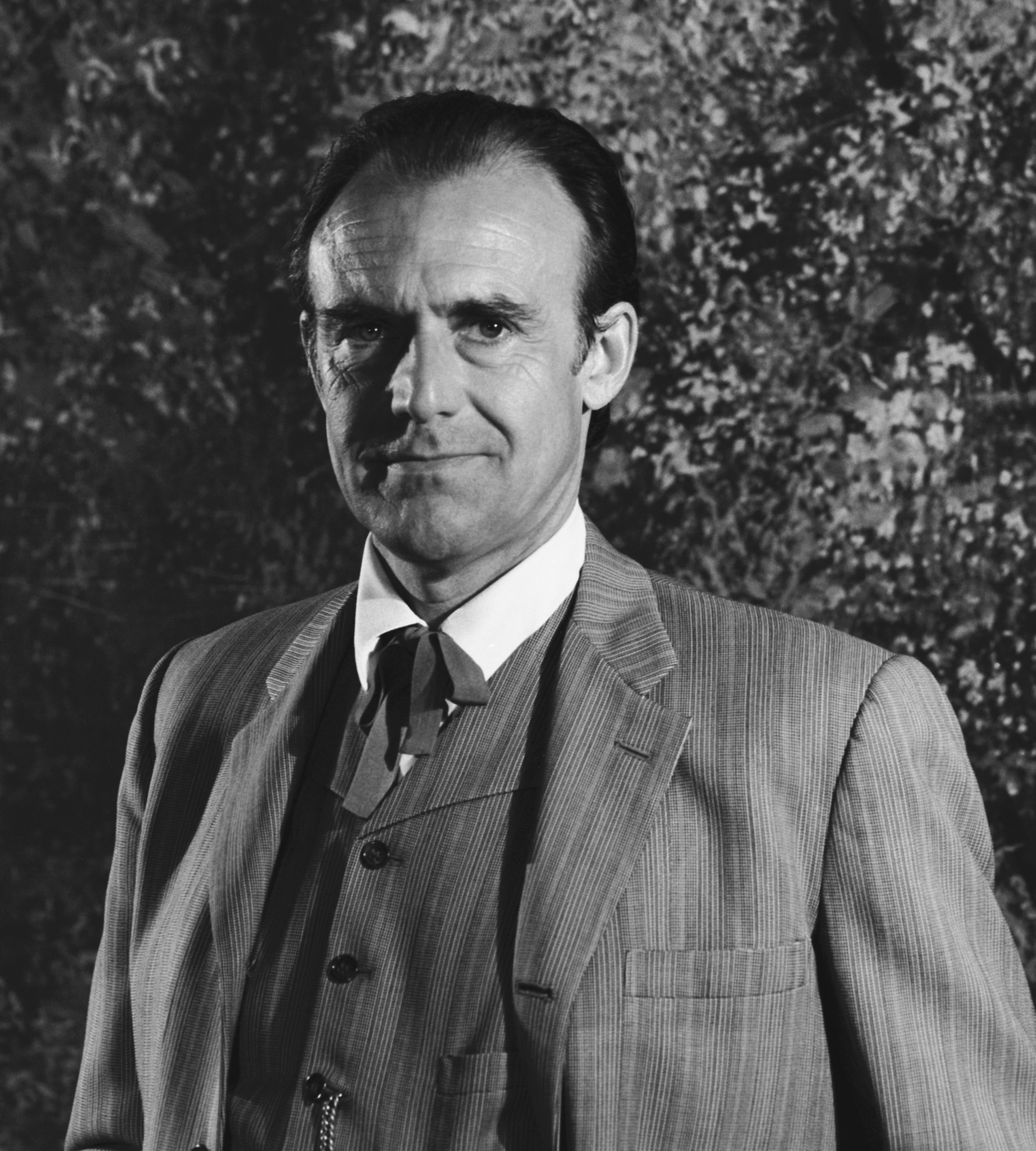 WHERE IT ALL BEGAN

Bull initially only was allowed to watch one movie per week. However, his parents changed their mind and he now goes to the cinemas three times per week. He claims he couldn’t get enough.

Richard’s career in acting came by as an accident. He didn’t really consider a career as an actor. His interest in music saw him study it as a senior in high school, but then a friend coerced him to try theatre, and he fell in love with acting. He recalls:

“A friend suggested we attend the Goodman Theater School. In two weeks the friend dropped out, but I was hooked.”

He would soon join the Army Corps as a radio presenter, but after being discharged, he went back to Goodman Theatre School to continue his studies.

MAKING A NAME FOR HIMSELF

Bull’s career began with “The Greatest Story Ever Told,” where his character had a two-line part. He said that this was the beginning of his career and it opened many doors.

After his two-line part, George Stevens, a director, saw him and was impressed with his talent, and he cast him in “The Satan Bug” as an F.B.I. Agent.

The bull would go on to appear in movies such as “High Plains Drifter,” “The Andromeda Strain,” and “The Stalking Moon.” And yet, his skill was not limited to movies.

He also made a name for himself, acting in various series such as “The Virginian,” “The Streets of San Francisco,” “The Man from U. N.C.L.E.” “The Fugitive, “Peyton Place,” “My Three Sons,” “Mission: Impossible,” “Mannix,” “I Spy,” and “Gunsmoke.”

1965 was a good year for Bull. His career started taking off after being cast for the role of a doctor in “The Voyage to the Bottom of the Sea.” But it was his chance meeting with Michael Landon when shooting “Bonanza” that saw him land a role in the “Little House on the Prairie.” 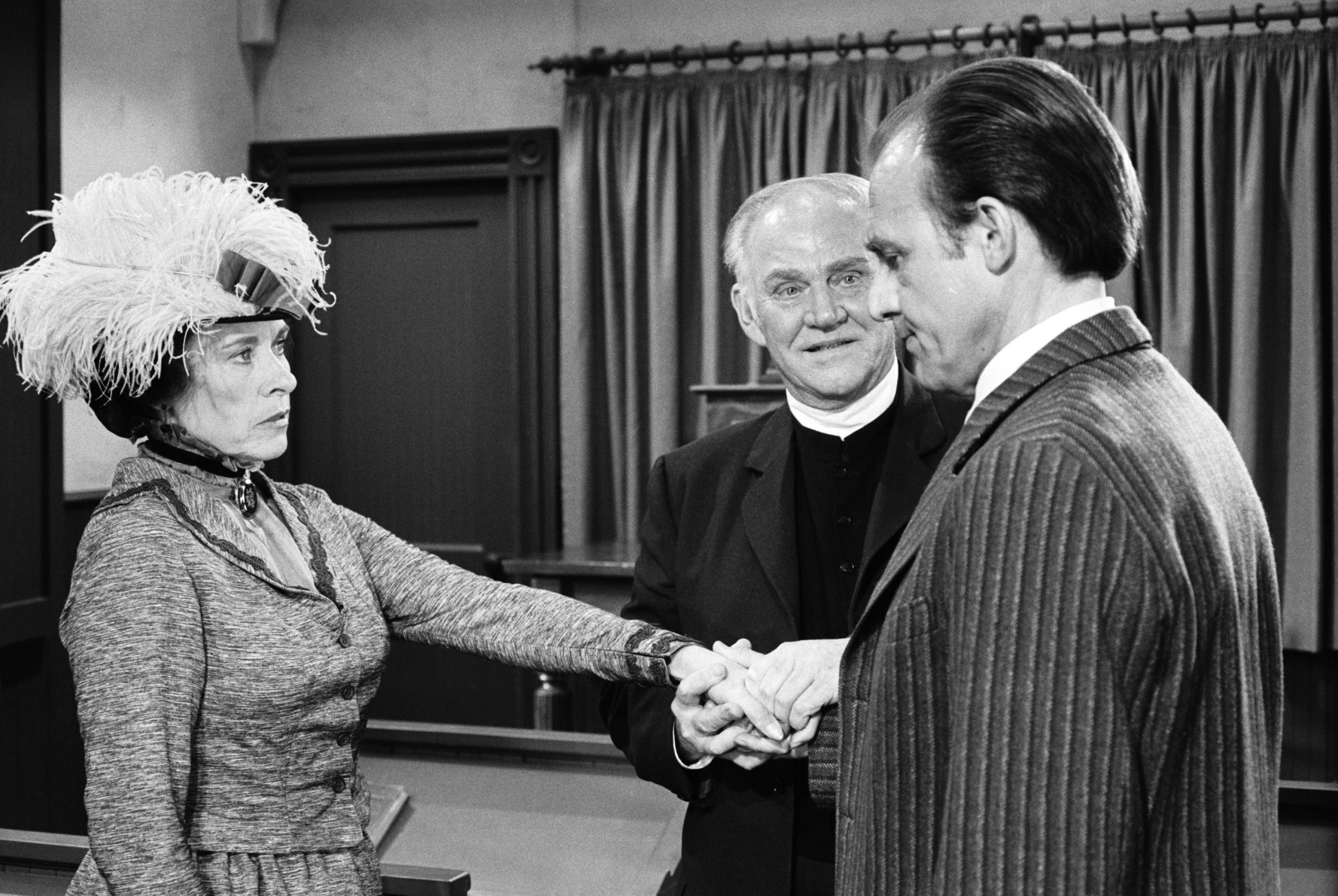 Before his acting career became a hit, and while still studying at the Goodman Theatre School, Bull met a beautiful young actress, Barbara Collentine, and soon after, the two were engaged.

“LITTLE HOUSE ON THE PRAIRIE”

The long-running series came about as an inspiration from Laura Ingalls Wilder’s autobiographical musings, and it aired between 1974 and 1983 on N.B.C.

He played the role of a frontier shopkeeper who ran his “franchise” with his nagging wife Harriet, a character played by Katherine MacGregor.

Together, they had a daughter Nellie and a son Willie, and despite being a loving and dedicated father to his kids, he would not back down when it came to instilling discipline in his children.

And while his role was brilliant, he seemed to deflate and act stupid in the presence of his overbearing wife. The bull always commented on how sorry he felt for his character for some of the things he had to go through.

Audiences hooked on the show could also see the challenges Nels Oleson had to go through under the hen-pecking character of his wife. He once said about his character:

“I sometimes feel sorry for Nels Oleson. I couldn’t take some of the things he does.”

Suffice to say, Bull enjoyed working on the show, but most importantly, working alongside Michael Landon, who directed the show and acted as the family patriarch Charles Ingalls.

After the show came to an end, Bull went on to appear in several series such as “Designing Women,” “Hill Street Blues,” and “Knots Landing” before reuniting with Landon to do “Highway to Heaven.”

MEETING THE LOVE OF HIS LIFE

Before his acting career became a hit, and while still studying at the Goodman Theatre School, Bull met a beautiful young actress, Barbara Collentine, and the two fell in love. Soon after, they were engaged.

The collection is known for her roles in the 1972 “The Streets of San Francisco,” the 1961 “Everglades!” and “Hunter” in 1984. The lovebirds were soon taking up roles together in the theatre.

[Bull’s] legacy, however, lives on, and he will always be remembered for his role as the kind-hearted shopkeeper on the “Little House on the Prairie.”

They continued doing plays together, and after a few years of trying to make their way into the movie world, they moved to Los Angeles.

They appeared in “A Day in a Life” in 2000, a movie that chronicled the lives of five elderly friends trying to cope with life after retiring and the challenges that came with advanced age.

MOVING BACK TO CHICAGO

After doing “A Day In a Life,” Bull and his long-time wife relocated back to Chicago but continued taking roles, even appearing in the 2003 theatre production of “Man from Nebraska.”

A few years in Chicago and the duo moved once again, this time back to California where they lived in a retirement home ran by the Motion Picture & Television Fund.

In February 2014, Bull succumbed to pneumonia-related complications in Calabasas in California. He is survived by his wife of then-66 years. His legacy, however, lives on, and he will always be remembered for his role as the kind-hearted shopkeeper on the “Little House on the Prairie.”