Real House Wives Of Beverley Hills Denise Richards Getting Revenge On Erika Jayne By Replacing Her On ‘RHOBH’?

Is Denise Richards plotting her revenge on her former Real Housewives of Beverly Hills co-star, Erika Jayne? According to one tabloid, Richards is still angry that Jayne has accused her of lying. Here’s what we know.

This week’s edition of Life & Style reports Denise Richards wants to force her way back on RHOBH by pushing Erika Jayne off the show. Richards left the show shortly after she was accused of having an affair with Brandi Glanville, and Jayne was quick to say she didn’t believe Richards’ side of the story. An insider dishes, “Denise never forgave Erika for accusing her of lying on camera, and what better payback is there than replacing her on the show.” 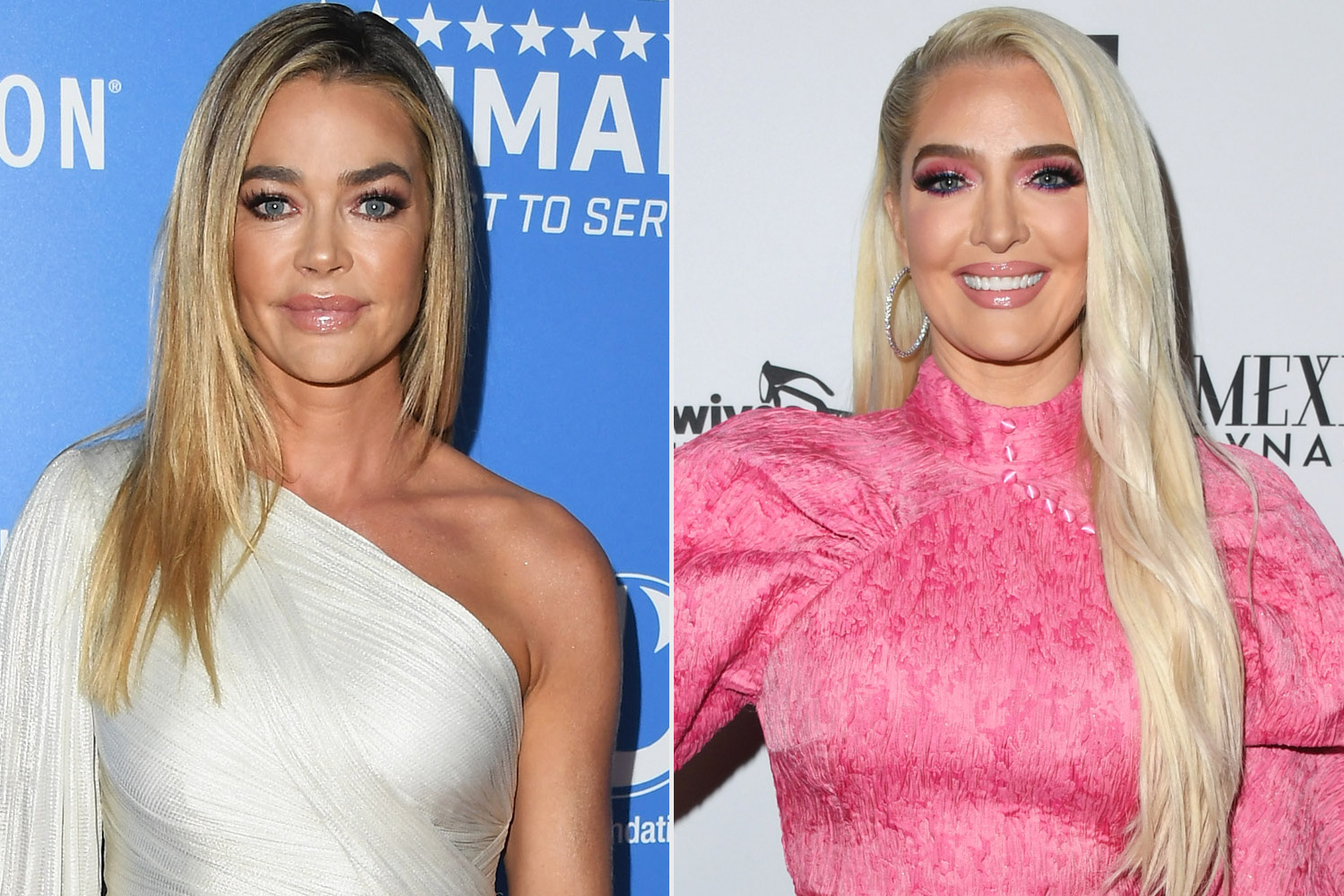 The outlet admits a representative for Richards has denied the rumor that she’s returning to the show, but it still suggests Jayne might be on her way out anyway. Jayne and her estranged husband were recently accused of embezzling millions of dollars, and while Jayne maintains her innocence, the magazine insists the network isn’t looking kindly on the whole ordeal. “Bravo lives for drama, but Erika is making headlines for all the wrong reasons,” The tipster spills. “Her contract for season 12 hasn’t been renewed yet.”

Denise Richards Trying To Get Back On ‘RHOBH’?

There’s absolutely no evidence to suggest Richards is gunning for Jayne’s spot on RHOBH. First of all, a representative for Richards squashed the rumors that she’s returning to the show. Even if we were to disregard that fact — which we have no reason to do — Richard’s feud on the show was clearly with Lisa Rinna, not Jayne. While Richards had her spats with plenty of her co-stars, including Jayne, Rinna was the main one to call into question Richards’ credibility.

Besides, Jayne’s spot on the show seems fairly secure. Neither she nor her husband has been charged with a crime (although they are facing a civil suit), and Andy Cohen seemed to have no issue with her during the RHOBH reunion. Since Richards doesn’t look like she’s coming back and there’s no evidence to suggest Jayne is going anywhere, it’s clear there was no story here.

The Tabloid On Revenge Stories