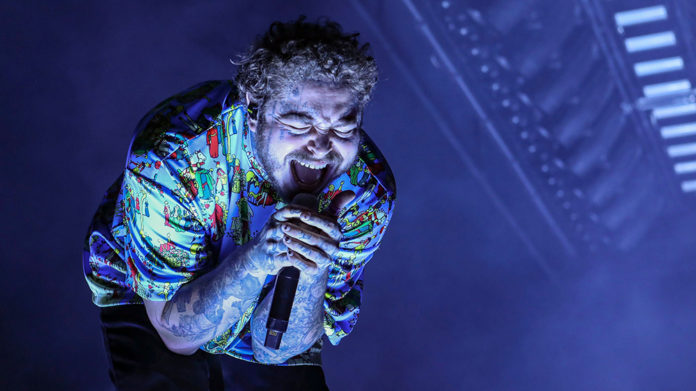 UPDATED: Post Malone’s third annual Posty Fest, scheduled to take place over Halloween weekend outside AT&T Stadium in Arlington, Texas, has been canceled and moved to 2022.

“Due to logistical issues impacting the production of the festival, Posty Fest is rescheduling to 2022. Refunds available at point of purchase. We can’t wait to make 2022 our biggest year yet. Stay safe everyone, we’ll see you soon,” a Live Nation rep said in a statement to Variety.

While reps declined requests for further comment, sources tell Variety that festival organizers were having difficulty implementing Covid-19 protocols in Texas — which has much looser protocols than most states — and determined it was best to postpone to next year. Live Nation and most major live-entertainment organizations have instituted mask or vaccination requirements at most of their shows, when consistent with local policies. Hits first reported the likelihood of a cancelation.

The event was called off in 2020 as well, although this year’s cancelation is another sign of the tentative nature of this year’s attempt at a return to normal touring and events. Many artists are currently on tour, but the lack of a consistent nationwide Covid protocol has made the process deeply complicated, particularly as artists attempt to tour states where the virus continues to rage and the local governments refuse to institute mask or vaccination requirements.

Post Malone launched Posty Fest during 2018 with its first sold-out event at Dos Equis Pavilion in Dallas. The venue expanded to the home of the Dallas Cowboys, AT&T Stadium, in 2019. Over the years, Posty Fest has featured Travis Scott, Pharrell Williams, Tyler, The Creator, Meek Mill, and Rae Sremmurd to Doja Cat, Jaden, Dominic Fike and others.