Manchester City are rumoured to be plotting a mega-money move for Paris Saint-Germain superstar and World Cup winner Kylian Mbappe – stealing him from under the noses of La Liga giants Real Madrid in the process. 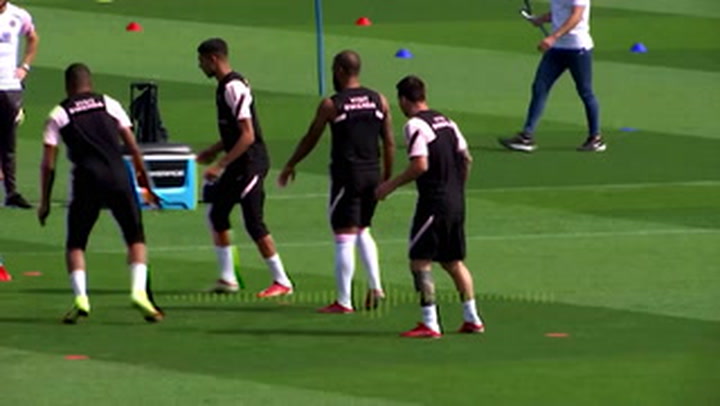 According to the Transfer Window podcast, City is willing to part ways with a potentially staggering amount given club owner Sheikh Mansour has permitted sporting director Txiki Begiristain to sign Mbappe for any price.

Pep Guardiola’s team would offer Mbappe a deal that would topple the salary and signing-on fees offered by Los Blancos’ Carlo Ancelotti.

PSG reportedly needs to try and balance their books to comply with Financial Fair Play regulations in the wake of signing the likes of Lionel Messi, Sergio Ramos, and Gini Wijnaldum on eye-watering wages this summer.

The same regulations would apply to City, meaning that they would have to part with one of their most prominent stars.

Raheem Sterling was identified as the most likely candidate to call time on his City career to fund a move for Mbappe, but Guardiola has since quashed any talk of Sterling’s departure or Mbappe’s arrival.

“That is not going to happen,” the City boss said, “Sometimes I don’t understand where the news comes from. Manchester City isn’t going to spend the money that Mbappé deserves, or that PSG deserves. PSG won’t sell this player to any other club in Europe in the next year, I believe.” 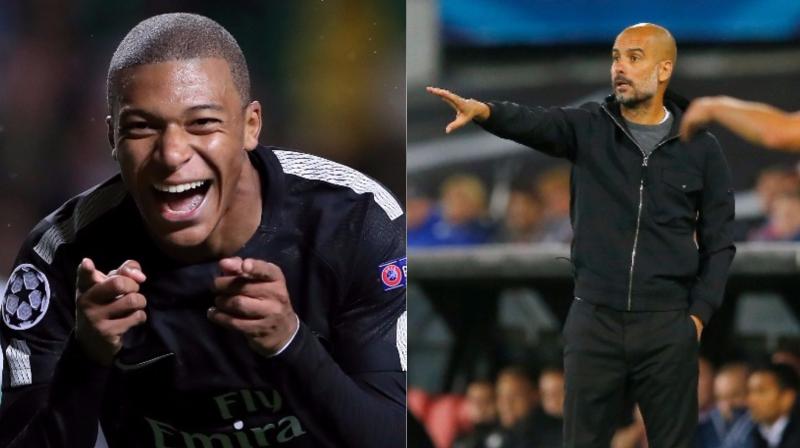 “Of course I am the second person to know exactly which players are targets, which players I want to sell or something like that. But it is what it is.”

Mbappe’s current PSG deal expires at the end of this season and the 22-year-old has shown little desire to extend his stay in the French capital, rumored to favor a move to Real Madrid.

Three bids were rejected by Spanish giants for Mbappe in the late window, but they are expected to be back with a pre-contractual agreement in January.

All that took place in Firefly Lane Season 1

Previous articleHow To Get A J.Lo Type Of Hair Through Treatment Methods
Next articleI’ve gone 100 days without washing my hair with shampoo and people are SHOCKED how it doesn’t look greasy

All that took place in Firefly Lane Season 1