The critically acclaimed crime drama series on Netflix, Ozark, is coming back for one last season. The fourth season is in the stage of production; several reports are coming regarding the development of the series. 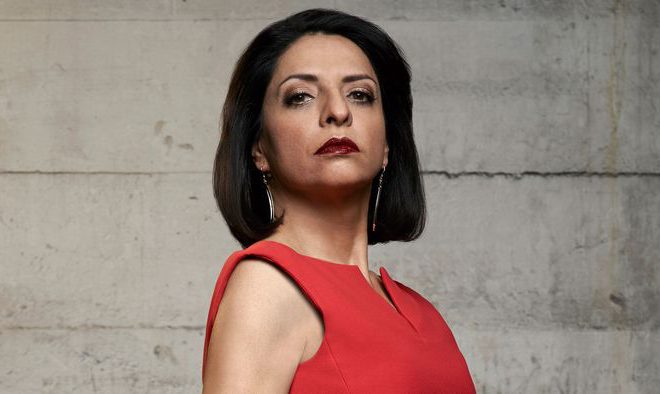 The new report from ‘The Hollywood Reporter suggests that two new cast members will join the series to make the forthcoming season 4 an absolute delight. Since 2017, Ozark has created a new benchmark in the crime genre.

The impact of the series has been so prominent that Ozark is often compared with the like of Breaking Bad. So far, Ozark has accumulated 32 Emmy nominations and procured several accolades over the years.

The fourth season of Ozark is divided into two parts. Additionally, the new season will feature Verronica Falcón, the lead villainess of the popular series Queen of the South and Ali Stroker, a Tony-winning actor from the Glee Project.

Falcón will be seen as Camila, Omar Navarro’s sister. Navarro is the leader of the drug cartel. Camila’s son Javi Elizonndro is making plans to take over the drug cartel, by the looks of it. Camila is a formidable player in the family business, but she never likes to be in the spotlight. 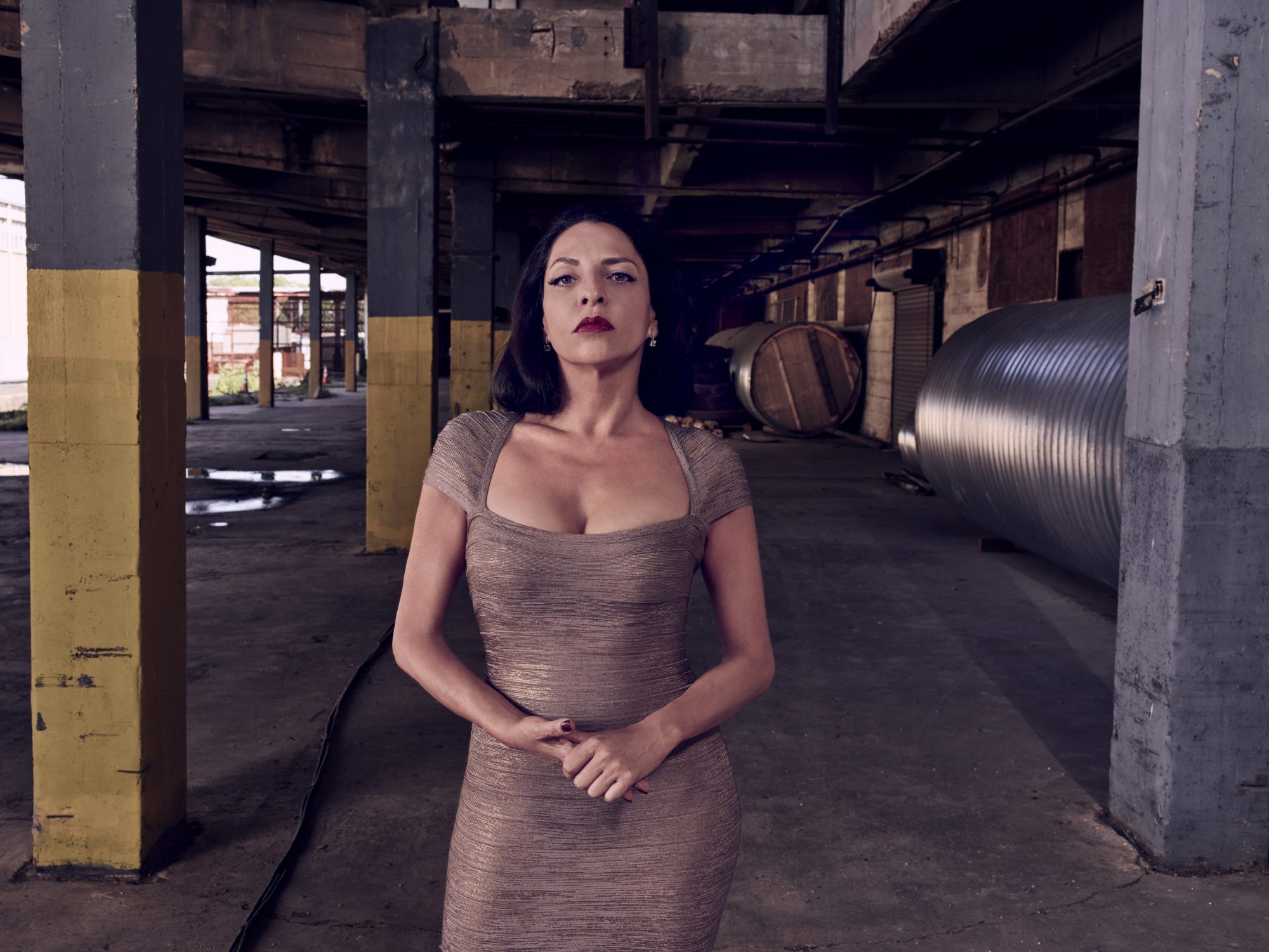 As far as Stroker’s role is concerned, she will portray Charles-Ann, a long-time friend of the protagonist, Ruth’s mother. Ann will be lending a hand to Ruth in times of crisis. Both Stroker and Falcón are recurring guests in the final season of Ozark.

At the time of writing, the makers and the lead actor of the series hasn’t come up with a release date. However, one thing is for certain; the last season will feature two parts with seven episodes. 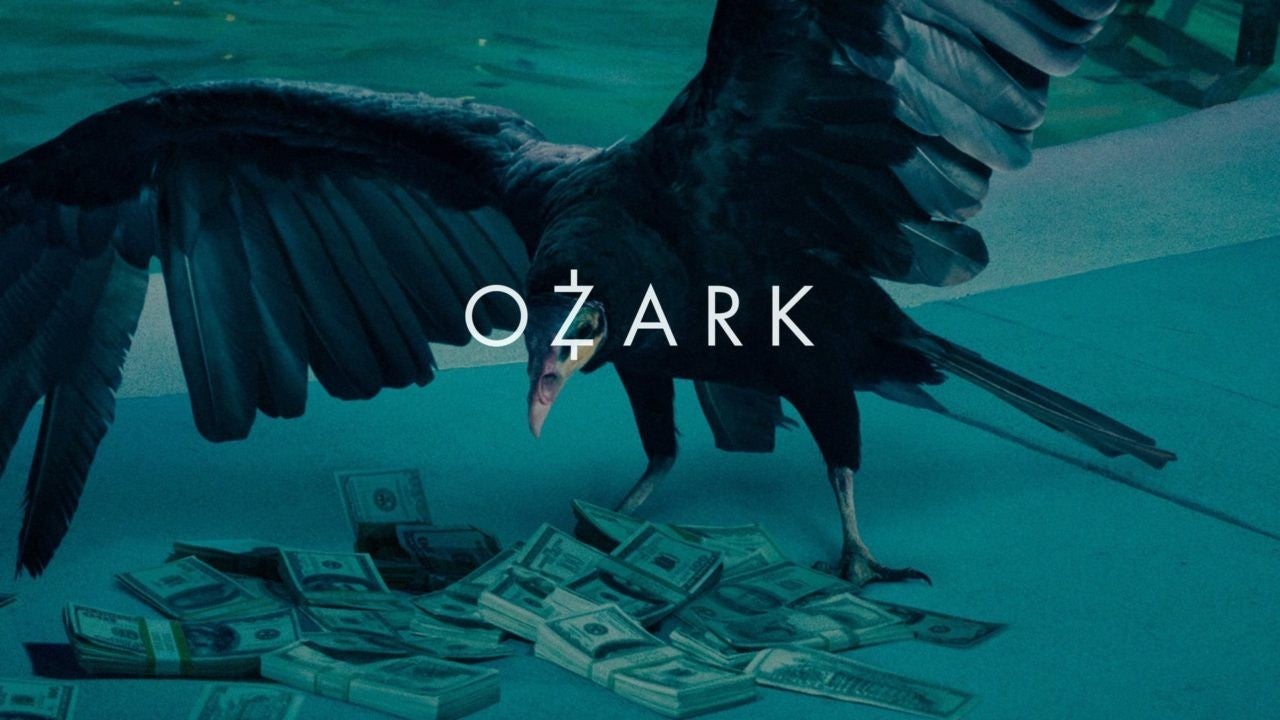 Fans are waiting to see how Jason Bateman and Laura Linney’s critically acclaimed series would conclude.