Salena Gomez in “Only Murders in the Building” Trailer, Release Date, Cast, Plot, and More about this Hulu Original

The comedy magic of the legendary comedian Steve Martin and Canadian-American comedian Martin Short is known to the audience around the world. Both of them are the forces behind Three Amigos, Father of the Bride, and the recently released Netflix Special episode: ‘Steve Martin and Martin Short: An Evening You Will Forget for the Rest of Your Life.’

Only Murders in the Building is the newest offering of these brilliant comedy legends. The limited series also features one of the influential celebrities in the world, Selena Gomez. By the looks of it, this limited series is the first-ever narrative-scripted project from Martin and Short in years.

Only Murders in the Building: Release Date

The series will be releasing on the streaming platform Hulu, on the 31st of August 2021. Back in 2020 January, Martin and Short revealed that they will feature in one of the untitled series on Hulu.

Only Murders in the Building comes from the mind of John Hoffman and Steve Martin. In addition to this, Short, Martin, and Hoffman are the executive producers of the limited series alongside Dan Fogelman. 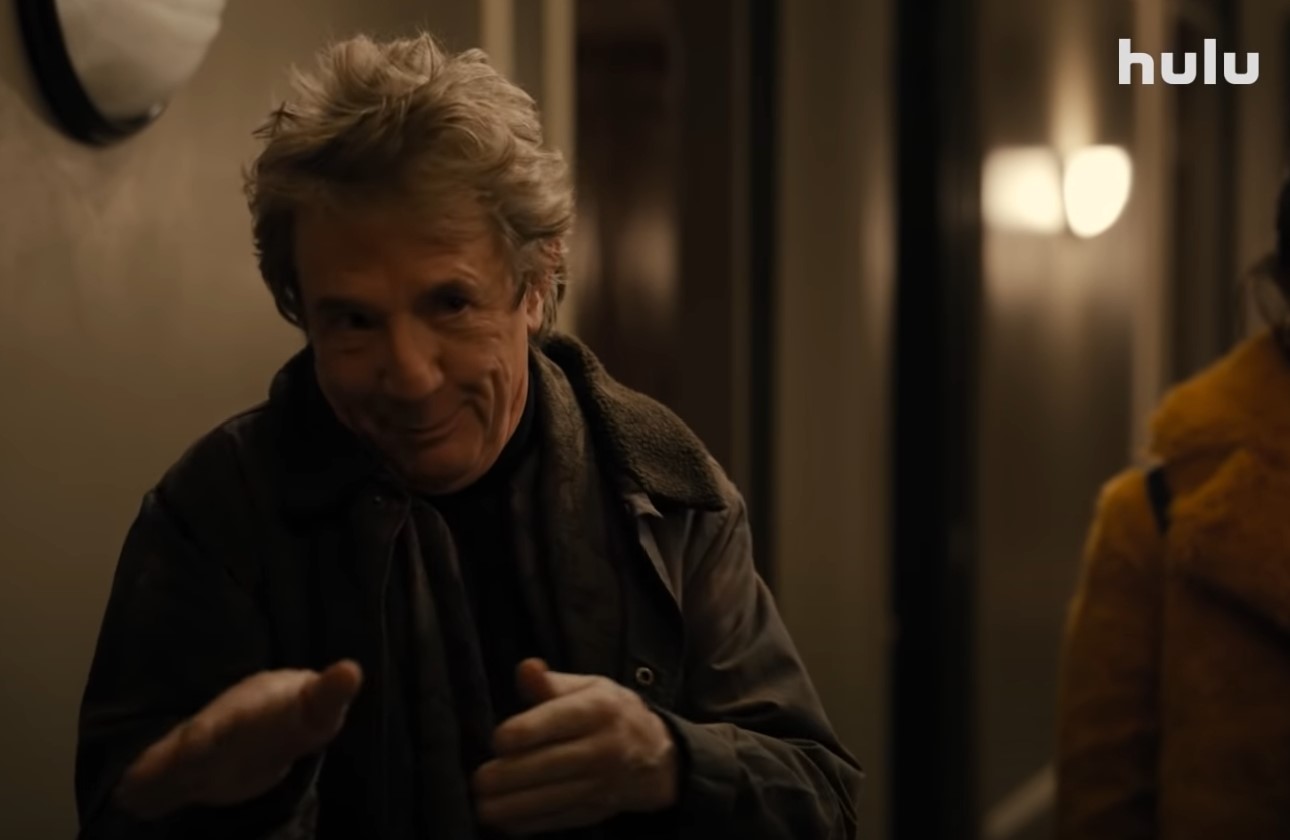 Only Murders in the Building: Cast

The first episode of Only Murders in the Building will premier on the 31st of August 2021. Moreover, the limited series will comprise of ten episodes. It is unclear if the episodes will release all at once or in a weekly manner. 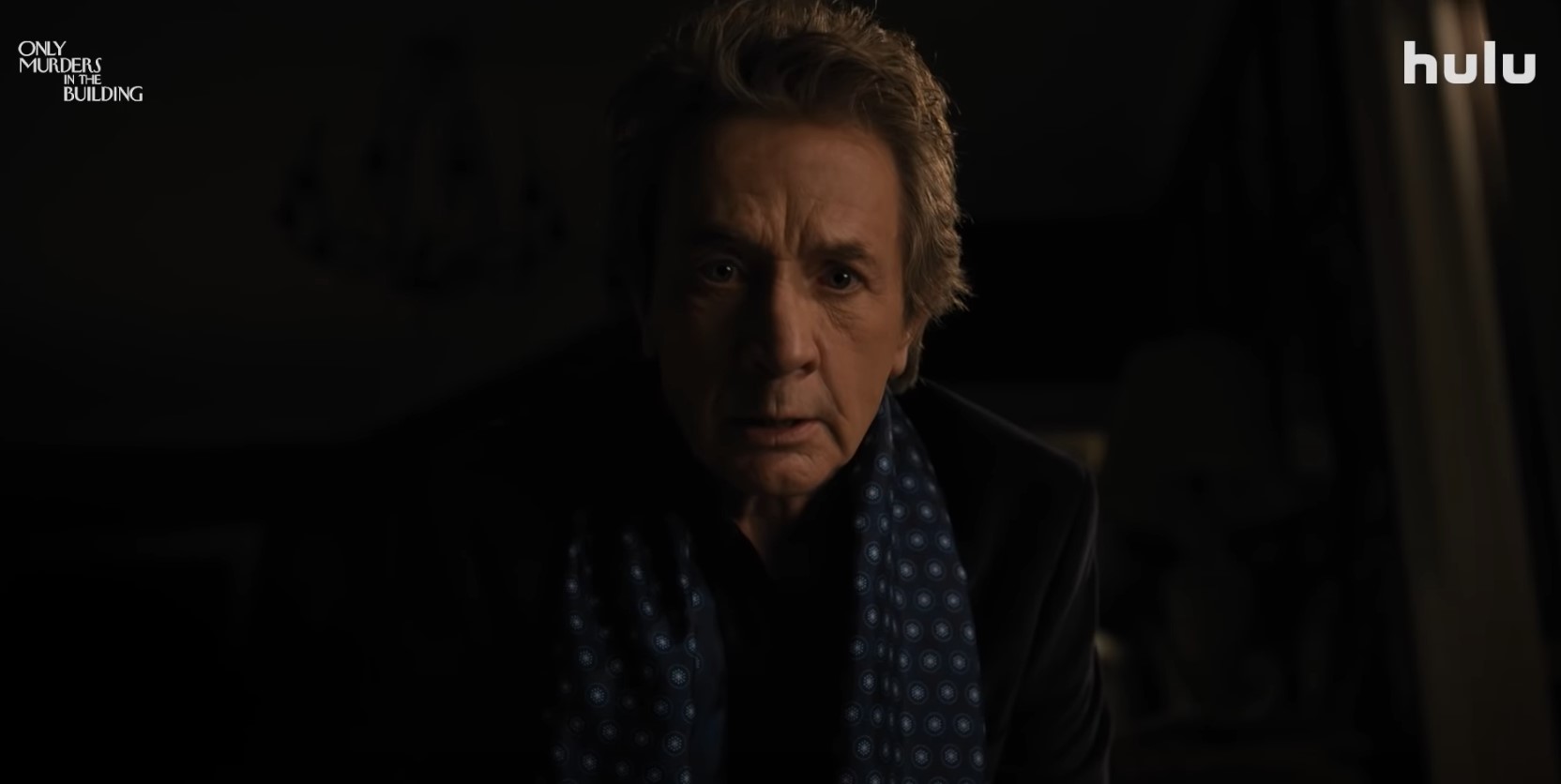 Only Murders in the Building: Plot

The characters in the series share a interest, an obsession with the conventional true crime. However, with a turn of events three of them are wrapped up in a tangle of webs.

In an apartment of Upper West Side, a grisly death takes place and these three brilliant regular people employ their sheer knowledge of true crime and investigate to the bottom of the truth.