Leos Carax’s much-anticipated movie, “Annette” is gearing up to open the Cannes Film Festival on July 6, 2021. However, the fans who will miss out on the theatrical release due to the pandemic were pretty heartbroken. But, with the latest trailer of “Annette” landing on Amazon Prime Videos, it’s clear that the movie will be available on the streaming platform after a few weeks of its theatrical release.

“Annette” is one of the long-awaited musical drama films, starring Adam Driver and Marion Cotillard. It is directed by Loes Carax, famous for movies like Holy Motors, The Lovers on the Bridge, and more. “Annette” is going to be the first full-on English language project for Carax.

“Annette” Plot – What To Expect?

The movie is set in Los Angeles and it sketches a love story between a stand-up comedian and an opera star. Driver plays the role of the comedian, while, Cotillard looks astonishing in the role of the opera star. The film focuses on Henry who falls for the famous opera singer, Ann. It highlights their passionate love and romance. However, with the birth of their fifth baby girl, named “Annette” their lives got upside down. 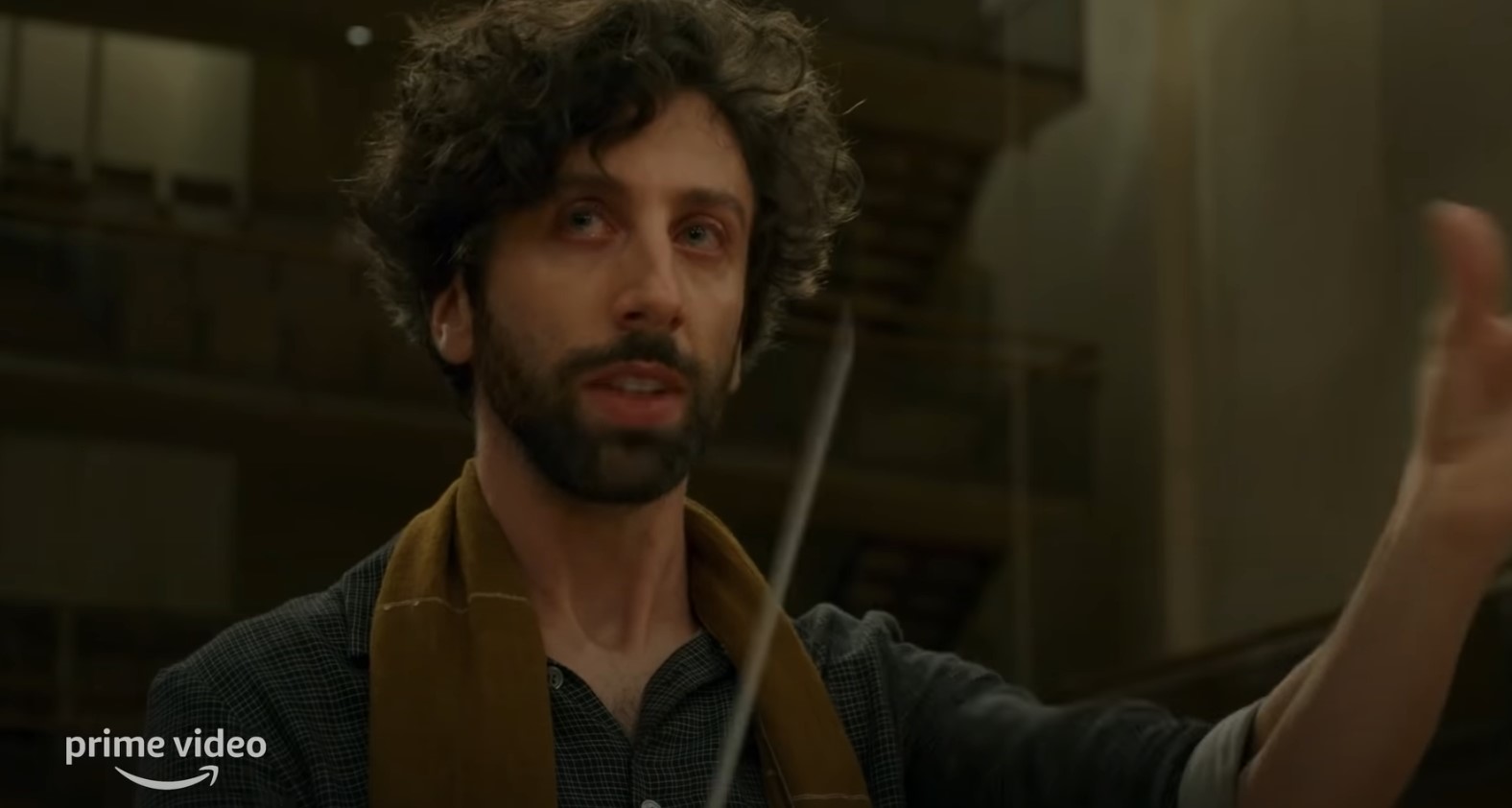 Written by Russell Mael and Ron Mael the plot will surely be loaded with twists and turns with a touch of music. Some sensational songs will add intensity and suspense to the storyline to keep the audience engaged. 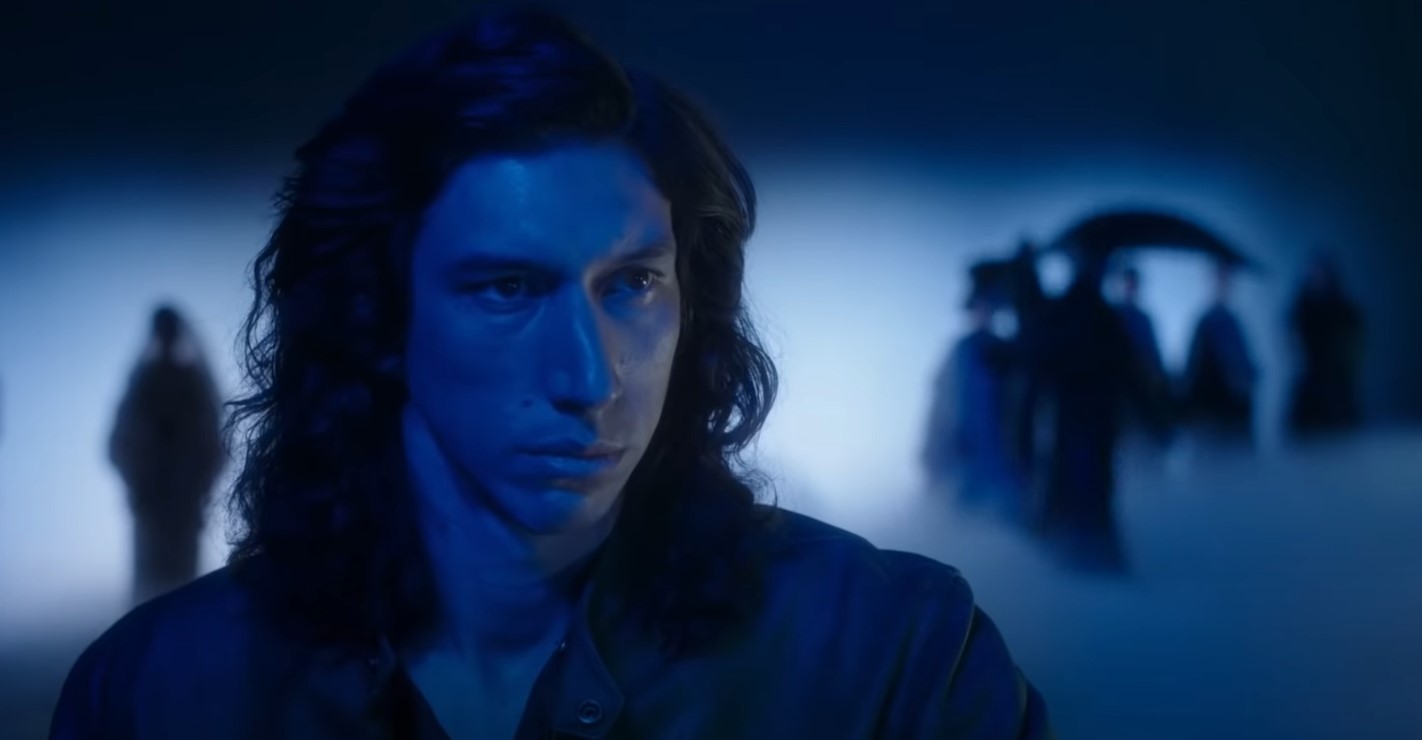 “Annette” is set for a global premiere on July 6, 2021, at the Cannes Film Festival. The film will land in the theatres in the UK on August 6. Therefore, Amazon Prime subscribers will be able to stream “Annette” after August 20.

The official trailer of “Annette” is finally here. It’s available on the Amazon Prime Videos YouTube channel. You can check out the new trailer here – https://youtu.be/l_EaNpL16SU

Previous articleThe Bachelorette’s Katie Thurston Speaks Out About Her Traumatic Sexual Assault
Next articleSalena Gomez in “Only Murders in the Building” Trailer, Release Date, Cast, Plot, and More about this Hulu Original