Paramount Network has finally announced the comeback of the G.I. Joe to the silver screens. With the announcement of the much-awaited movie, Snake Eyes: G.I. Joe Origins, the fans are at the edge of their seats to experience the ultimate thrilling ride. 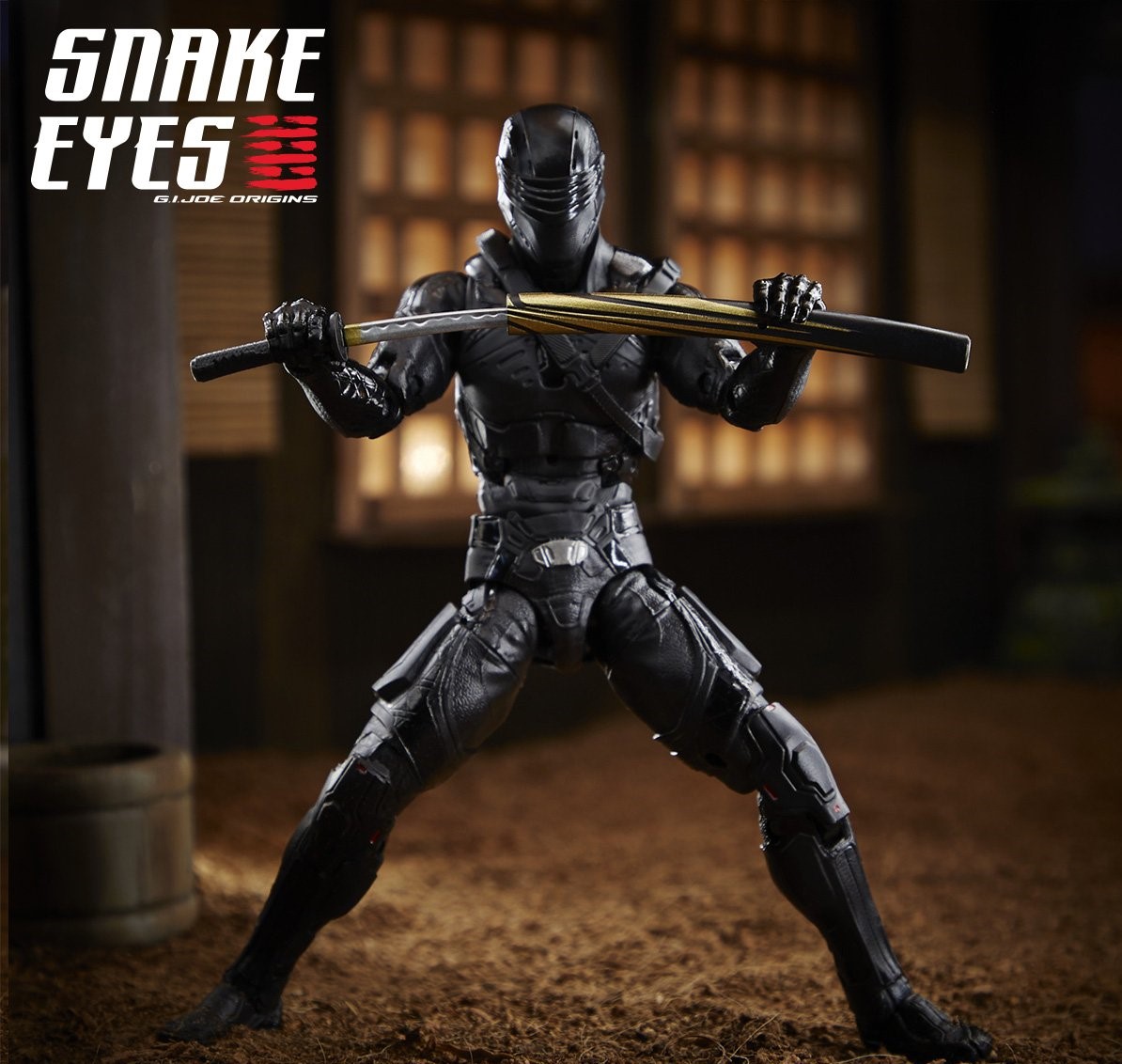 Snake Eyes is one of the much-anticipated action-drama superhero movies coming this year. The launch of the trailers has created a massive hype among the audience and the film is ready to set a new benchmark. The storyline is adopted from Hasbro’s G.I. Joe toy, comic. Directed by Robert Schwentke, “Snake Eyes” is a reboot of the top-rated G.I. Joe movie series. Coming from the driector of some epic movies like The Captain, RED, nad R.I.P.D., the fans have high expectations from “Snake Eyes”. 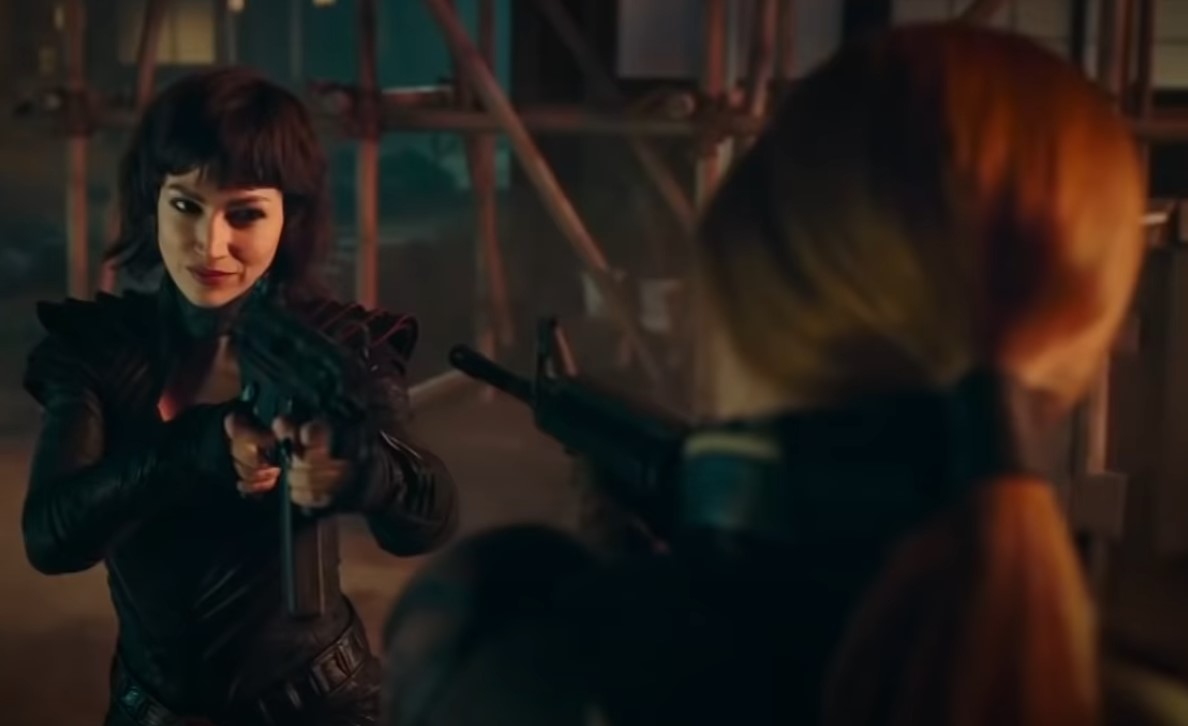 Snake Eyes Storyline – What Can The Fans Expect?

The much-awaited G.I. Foe spinoff movie focuses on Snake Eyes, who is on a hunt for his father’s murderer. He travels to Japan to train with the Arashikage Ninja clan. It’s a clan that worked as shadow assassins from ancient times.

Recently, the trailer of “Snake Eyes” landed on YouTube. It seems the conflict between Cobra and Joe will touch new heights of wildness. The movie will highlight Snake Eyes’s early life, training, and revenge, which will be a treat for the audience.

Snake Eyes is going to be one of the blockbuster movies from Robert. Coming with the most dedicated cast, the movie will surely break all box office records. Henry Golding will play the lead role of Snake Eyes, the dangerous ninja. Andrew Koji will join as the Storm Shadow, Snake Eyes deadly rival. Apart from these a bunch of astonishing characters will join the movie to deliver an edge of suspense, thrill and action to the fans.

Paramount Network has revealed the premiere date for “Snake Eyes: G.I. Joe Origins”. The franchise is shifting to a July release from its typical October release schedule. The first movie from the franchise G.I. Joe: The Rise of Cobra also premiered in the summers and it was an absolutely beauty. It grossed around $302.4 million globally. The makers have similar expectation from “Snake Eyes: G.I. Joe Origins” and the movie will release on July 23, 2021.

The trailer of “Snake Eyes: G.I. Joe Origins” is officially released on YouTube. You can enjoy the nail-biting trailer here – https://youtu.be/ZGphAF2PUkM