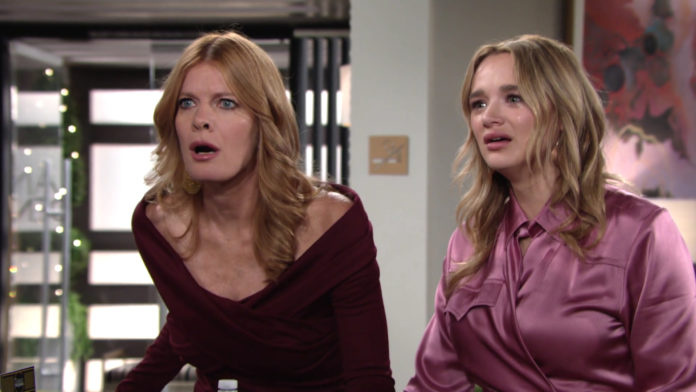 Young and Restless spoilers suggest that Phyllis Summers and Sally Spectra could be more then just rivals. Seasoned soap watchers might already suspect that they are related. Y&R Possibly, they may have provided some clues. Here are some reasons why Sally Spectra may be related to Phyllis Summers.

Phyllis shared her nemesis’ story with Adam Newman (Mark Grossman), and he said that Sally was very similar to her. Let’s be honest the two redheads do have a lot in common, including their attraction to Jack Abbott (Peter Bergman).

Y&R spoilers for the week of September 6 to September 10 reveal that Phyllis questions Sally’s appeal to her ex. Jack explained that he hoped Sally would be Phyllis 2.0. They are practically family in the soap world.

Y&R Sally fled Los Angeles in a dark cloud. Phyllis’s animosity towards Sally is another indication they share DNA. Many people can see similarities between them. Both could have many commonalities. It is possible that they have close ties, such as mother/daughter. Perhaps they are even siblings. 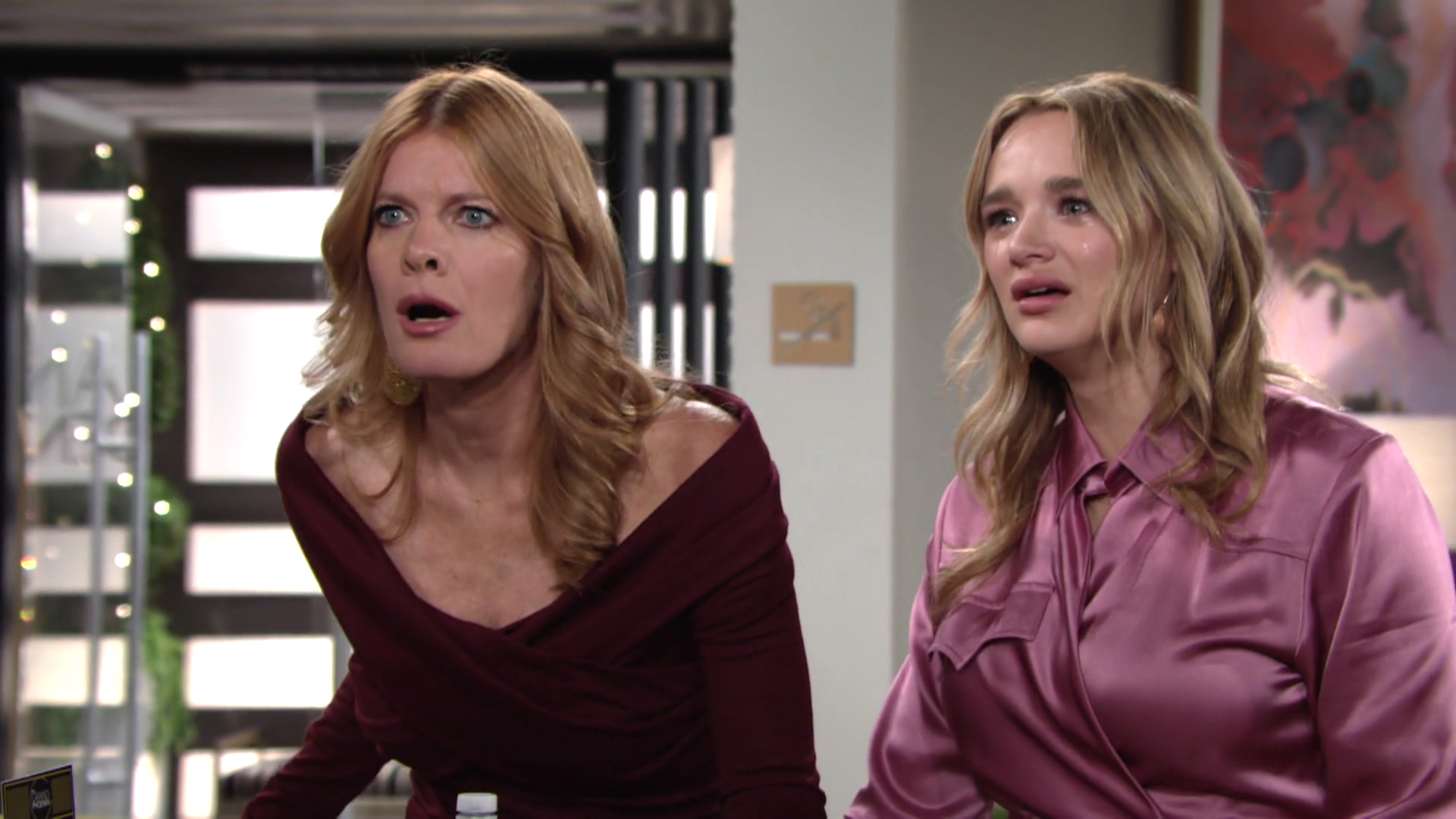 Another possibility is Sally could be Avery Clark’s  (Jessica Collins) child, making her Phyllis’s niece. It would be an amazing twist if Sally and Phyllis to be related The Young and the Restless.

How can Sally be a part of Phyllis’s family? Phyllis, or her sister Avery, could have given up a child for adoption. Perhaps one of Phyllis’s parents had a secret love child with a Spectra.  The Spectra’s would have taken one look at baby Sally’s red hair and took her in. No one knows much of anything about Sally’s parents. We may know more if it turns out Sally is a member of Phyllis’s family tree.

Sally and Phyllis are sworn enemies. They cannot be in the exact same room without an altercation. Phyllis’s one desire is to drive Sally away. They are so hateful of each other, they can’t see how much they have in common. Would their relationship change if they discovered they were family?

These two enemies would be shocked to the core if they were long-lost cousins. They would likely still harbor some resentment. However, soap viewers who are savvy know that reconciliation is usually possible when they find a long-lost relative.

This would be a very long road indeed. Sally still needs to be connected to Genoa City. Phyllis may be laser-focused on Sally but maybe she can shift her focus to something more positive. Keep watching Y&R to Check to see if Phyllis is related to Sally.