Rumors have it that Travis Scott and Kylie Jenner are expecting their second child. Kylie Jenner is rumored to be making changes in her life in order to keep her baby as healthy as possible.

Kylie Jenner is believed to be expecting her second baby. Because of this, she’s making sure to stay super healthy. She must make the biggest change limiting her travel, ScreenRant reveals.

With COVID, no one can travel as far as they used to. The KarJenner family is still out and about seeing the world. A source reveals Kylie isn’t going to travel as much now to keep the pregnancy going smoothly.

“Kylie already lives a quiet life and brings Stormi with her everywhere,” a source has some words of wisdom about the makeup artist. “Because she wants to keep this pregnancy quiet, you will probably see her out and about less and less.” 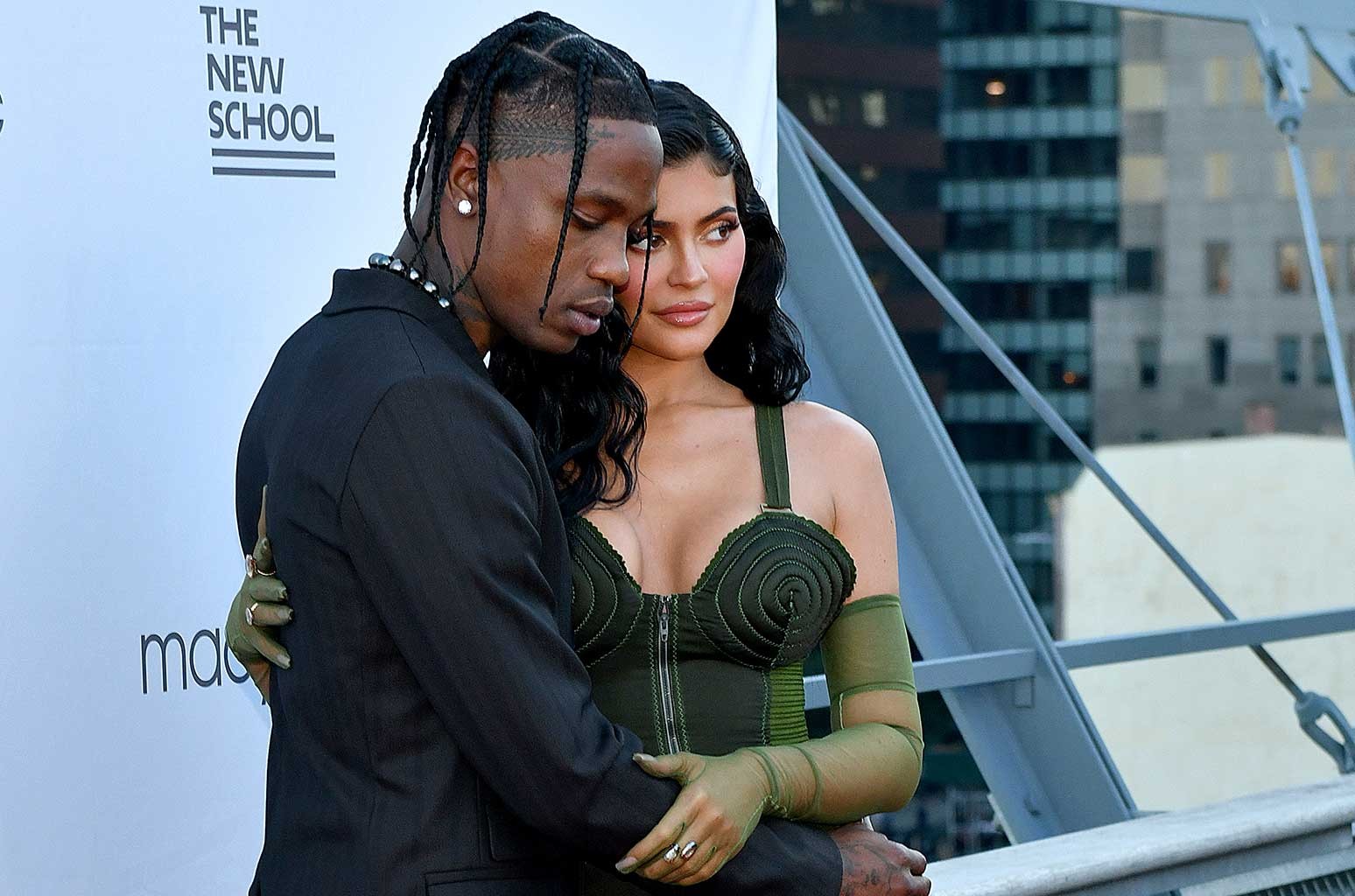 This is very similar to the first time Kylie became pregnant. She was never seen again. It seems like she could be on the same path.

“She is focused on her daughter and having a healthy pregnancy,” according to the source. “She has her people who work for her, a few close friends, and her security around her and that’s it. Her inner circle is not huge.”

While she does seem to travel a lot, she doesn’t really go out and party much. So, this isn’t the biggest change for her right now. “She doesn’t go out much as it is and she’s a total homebody,” according to the source. “You only really see her go out for friends’ birthdays and such.”

Kylie and Travis may have two kids together,  but they aren’t actually even officially dating. This caused some worry in Kylie’s mom, Kris Jenner. Kris Jenner wants Kylie to have children and be with someone in a good relationship.

Kylie and Travis haven’t put any labels on their relationship. That’s not to say they don’t consider themselves exclusive – but it also means they could not be exclusive. It seems Kris was just nervous about Kylie getting pregnant again with someone she’s not actually dating.