Never Have I Ever Season 2 Coming This Thursday!

All this while you were busy thinking your life to be crazy, hold on there! Coming this Thursday on Netflix is the craziest life of Devi and her two BFF Ben and Paxton in the brand new Never Have I Ever Season 2. This most popular teen comedy on Netflix is the talk of the town. The show is all set to return for another chapter in Devi’s life.

Season 1 revealed the life of Devi. She is struggling through her high school days, loves life, and her two besties. All this while she lost her father. She is climbing some social heights, but, now she has to make the hard choices; whether to be popular or to choose the relationships over everything other.

We will get answers to all this in season 2. Here we have curated details that you need to know about Never Have I Ever Season 2 so far. 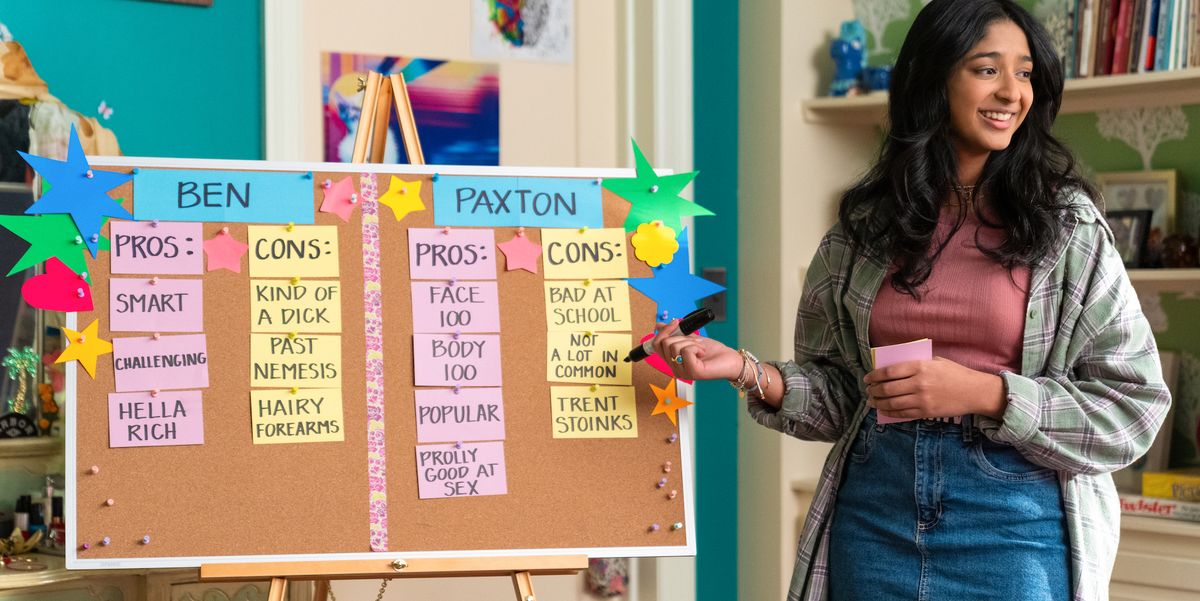 Never Have I Ever Season 2 Stars

The fans could witness the popular faces from the previous season again along with a lot of new additions. Some of the casts for season 2 are as follows: 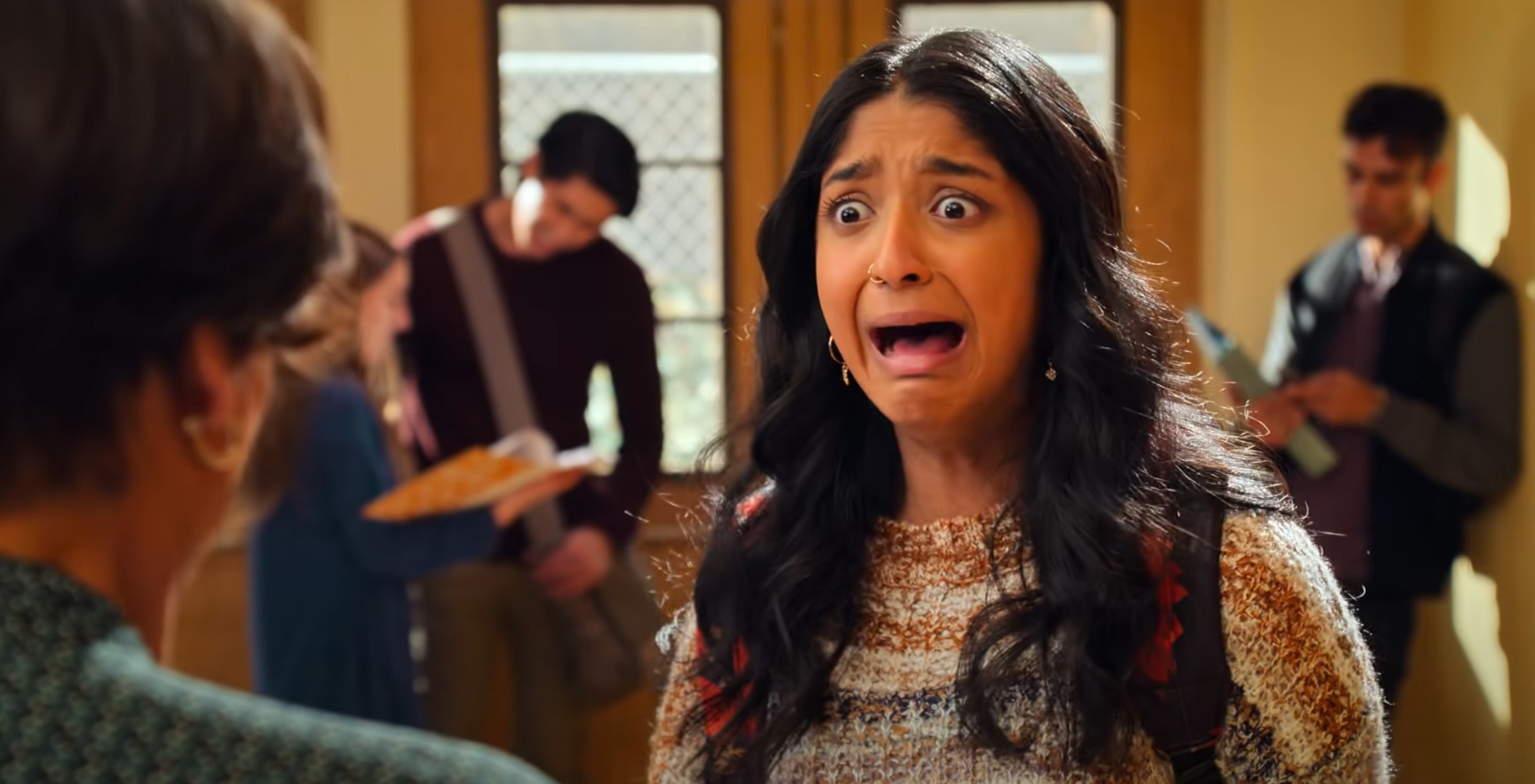 Never Have I Ever Season 2 Release Date

The production for season 2 begun back in November 2020 and the same was officially confirmed by uploading a video featuring the lead casts.

Finally! Netflix has officially confirmed Devi and her two BFF Ben and Paxton returning for another season on 15th July 2021 that is Thursday. So, get all prepared to witness the craziest life of Devi all again on your screens.

Never Have I Ever Season 2 Trailer

Netflix released the season 2 trailer in the month of June. It depicted the love triangle between Devi, Ben, and Paxton. In addition, a new girl has joined the high school. Along with all this, the continued sessions with Dr. Jamie Ryan for Aneesa and Devi.

You can watch the trailer here.

Don’t forget to watch Never Have I Ever Season 2 on Netflix on Thursday, 15th July 2021.

Previous articleEvil Season 2 Watch Online Free | Will There Be Evil Season 3?
Next articleGunpowder Milkshake Dropping this Wednesday on Netflix! Everything you need to know