Gunpowder Milkshake Dropping this Wednesday on Netflix! Everything you need to know

The title itself is quite the introduction to Netflix’s latest action flick “Gunpowder Milkshake”. Netflix has confirmed the release date of its latest action-thriller which has been one of the most anticipated titles of the season and it’s this Wednesday! Read on for more updates because we have here everything you need to know about the movie, plot and cast.

What is the plot of the Gunpowder Milkshake movie?

Netflix has released a really attractive poster of the upcoming action thriller movie that’s going for a summer release. The story shared by Gunpowder Milkshake is about three generations of assassins who sets on an avenging war against those who took everything from them. We see Sam following the path of her mother who once abandoned her by working for a ruthless crime syndicate. When a dangerous mission goes weary, Sam is forced to choose whether to save an innocent eight-year-old girl or not. She learns that the ultimate chance of survival is only if she reunites with her mother and her lethal associates. The three generations of women assassins work together, learning to leave apart their differences and stand up against people who destroyed everything for them.

Surely, as you can infer from the movie’s plot, Netflix’s Gunpowder Milkshake is a strong female-centred movie and promises an action-filled thriller. 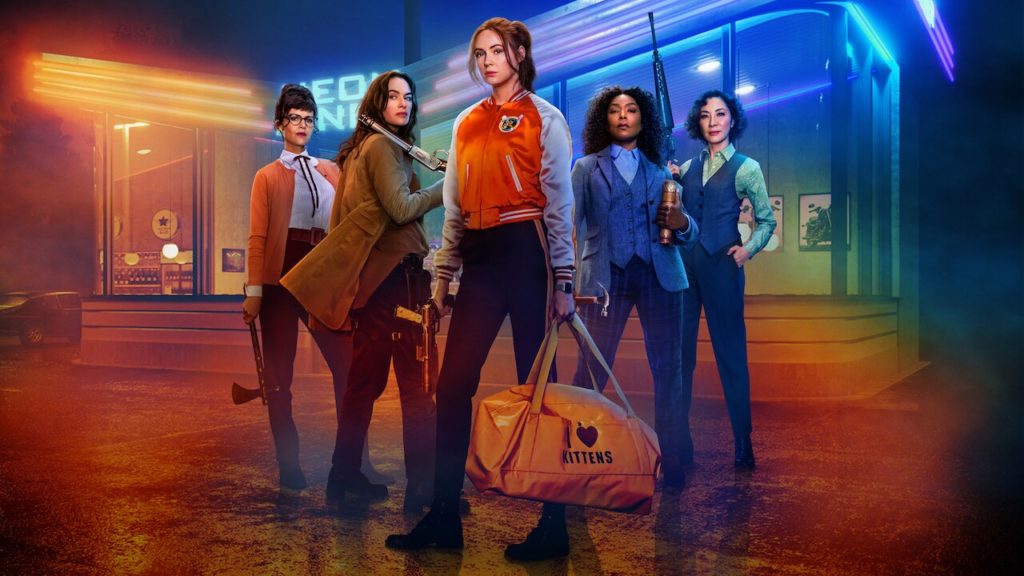 Who are the cast members of the Gunpowder Milkshake?

Gunpowder Milkshake is directed by Navot Papushado, a film director and screenwriter who also wrote the movie along with Ehud Lavski. The filming of the movie was finished in 2019 in Berlin and since then action movie fans were eagerly waiting for Netflix to announce the release date. 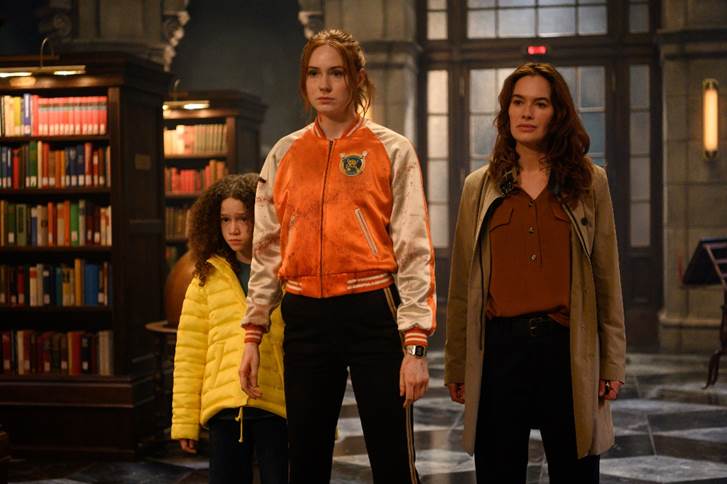 When is the Gunpowder Milkshake dropping on Netflix?

Previous articleNever Have I Ever Season 2 Coming This Thursday!
Next articleAtypical Season 5 Release Date | Will the Show be Revived?