Netflix’s New Feature! You Can Watch Movies/Shows While Downloading Them!

What do you do when the flight is long, and the commute is an extended one? The most go-to mode of entertainment today is due to the emergence of streaming platforms. The TV Series and Films that you download on the streaming services go a long way. However, there is always a chance that download isn’t often completed due to the data plan being maxed out or unreliable Wi-Fi. 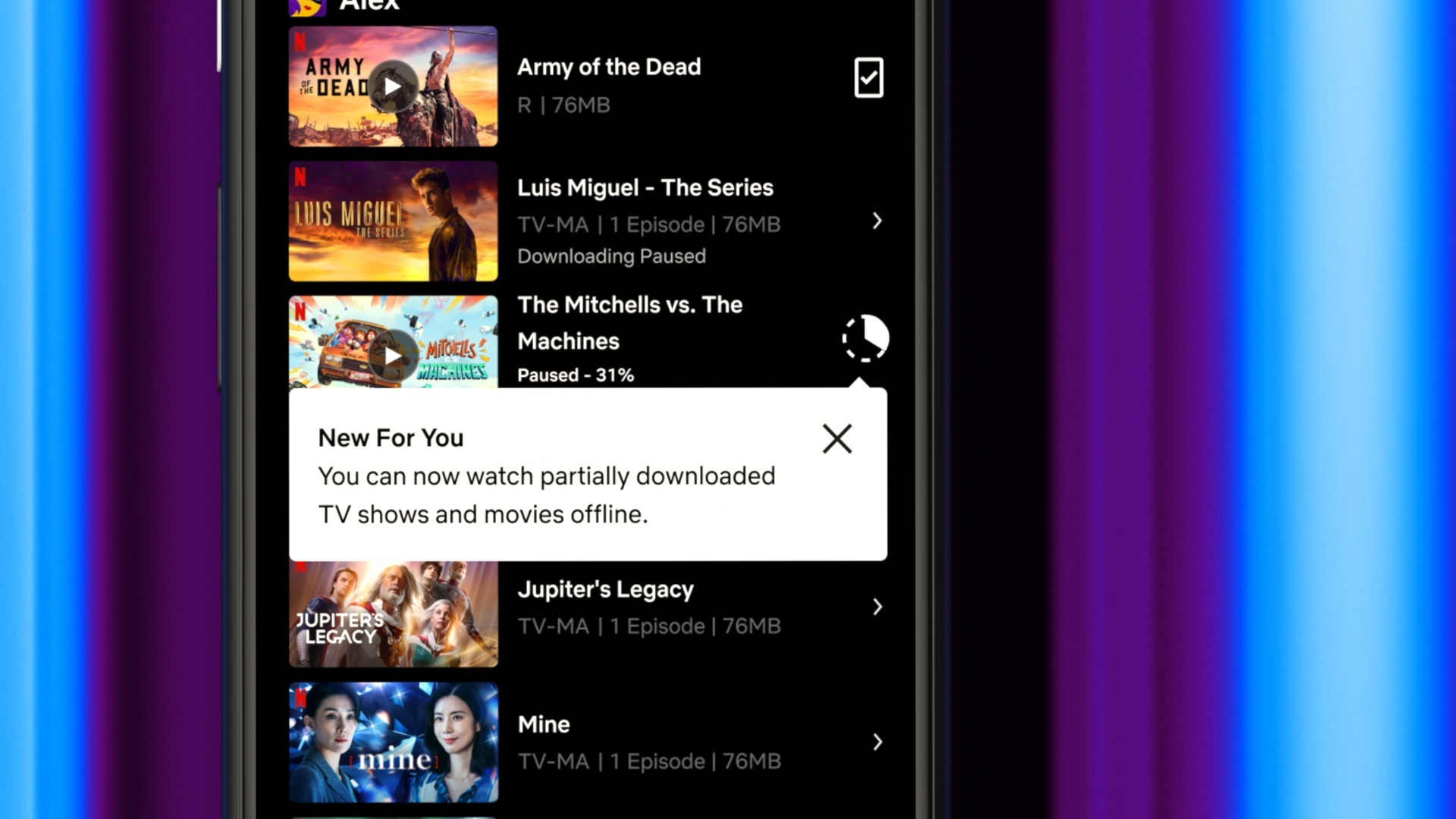 This is where the streaming giant Netflix comes into play. Netflix reportedly improved its download experience for people to watch Mitchells Vs. The Machine or even the latest episode of Luis Miguel. The best part? You can watch anything on Netflix even if the series hasn’t been downloaded yet.

How does the feature work?

The feature is most useful if any episode from the series or a film in the ecosystem of Netflix hasn’t been downloaded. Sadly, this is the reality that most of the users on Netflix face almost every day.

Why Wait? Now You Can Stream Your Favorites Before They’re Done Downloading

Netflix has introduced a new algorithm where once your device regains strong enough, it up to the users to finish the said download and resume watching. This is the best possible way by which you can avoid the surprise notices that the data hasn’t gone over the limits. 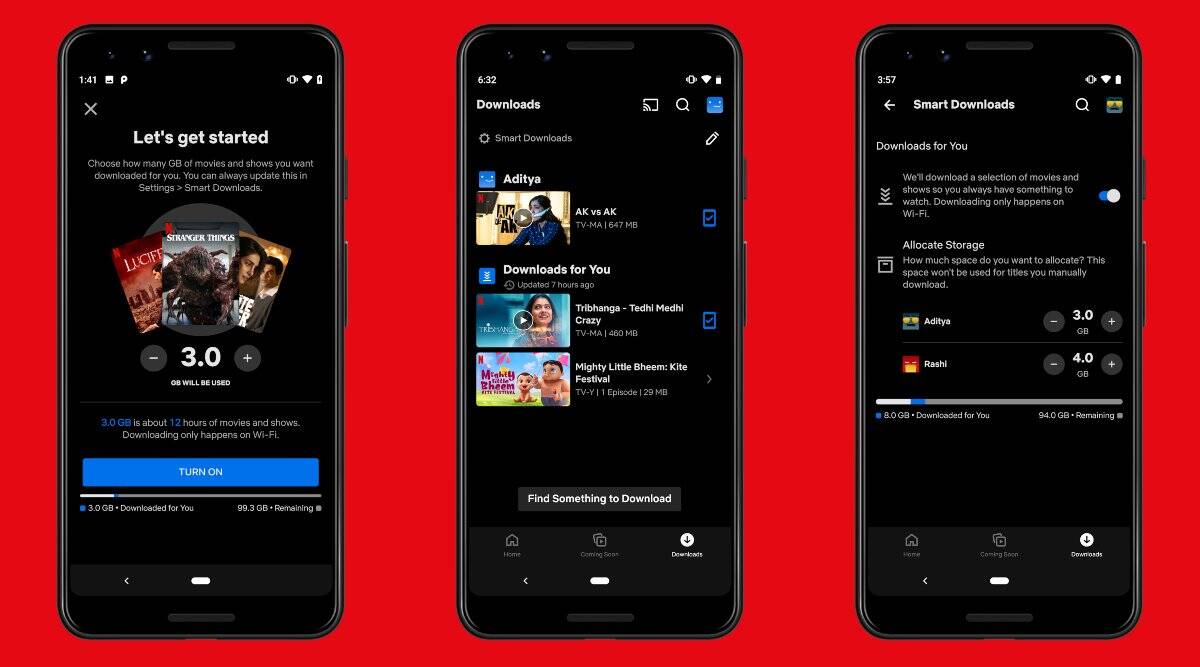 As one of the leading streaming platforms in the world, Netflix wants to make it easier for people to access their favourite films and series at any time of the day. Irrespective of the device, language, location, and connectivity, the streaming should be easy-breezy!

At the time of writing, the new feature is available only on Android tablets and phones. In the coming months or by the end of the year, Netflix will start testing the feature on iOS devices. So, chop-chop! Get on with using the new feature without wasting any time.