After a long-standing absence after their well-received reveal back at E3, From Software and Bandai Namco revealed another look at their eagerly game Elden Ring at this year’s E3 with lots of gameplay footage and lore displayed for the patient fans.

Written by George R. R. Martin and Hidetaka Miyazaki, Elden Ring is the spiritual and mechanical sequel to Dark Souls. With dark fantasy being the bread and butter of the aforementioned writers, Elden Ring is set in the Lands Between where the story follows the player-created protagonist venturing across the tormented lands battling demons and demigods in search of the Elden Ring which will cure the land of the curse that plagues it. The world visually is reminiscent of Miyazaki’s signature style with characters taking inspiration from Miura’s Berserk along with various other dark fantasy works and will make any Souls-borne veteran feel at home. The lore itself draws from Martin’s other works but relies on his world-building instead of his signature character work.

The part which concerns fans the most is the gameplay, however, and the E3 trailer had plenty on display. The game is set to take the route of being an open-world traversable on foot or on horseback (yes!), unlike From’s previous works which were a series of interconnected hub worlds and levels. The combat seems largely derivative from the Souls series instead of Bloodborne or Sekiro and will come with the traditional RPG elements associated with Souls which were absent from From Software’s latest entry.

Co-op is set to make a comeback after its near 5-year absence and will be just as good (or convoluted) as you remember it. Players will be able to drop summon signs across the map to aid any player in their quest to cure the Lands Between of its torment. They could also invade the worlds of the other players and engage in a 1v1 (unless the spawned enemies have something to say about that) fight to the death. NPCs scattered across the world will try to recruit you for their cause and send you aiding or invading as well. There’s no word yet on how the horses will play into the co-op and PvP aspects. Regardless, we’re excited to explore the Lands Between and thankfully, the wait is nearly over. 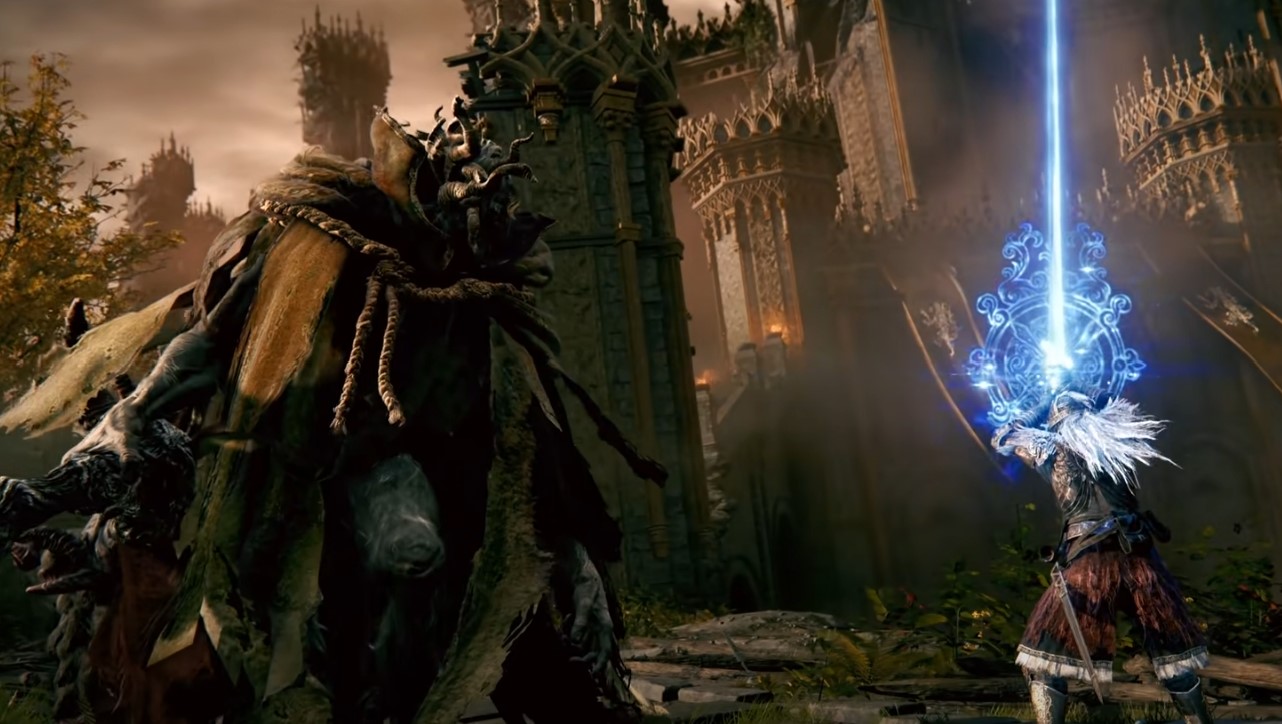