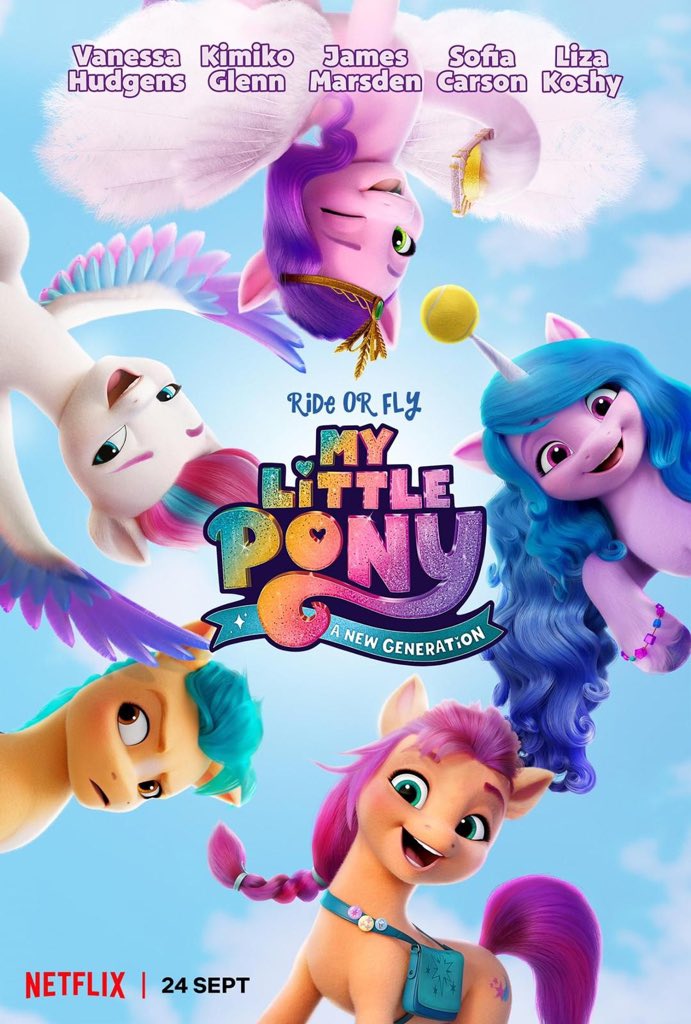 Ever since My Little Pony galloped onto the scene back in the 1980s, the lovable toy, TV, and now film franchise have had a close relationship with music.

The same can be said for the newest film in the franchise, My Little Pony: A New Generation, which is packed with plenty of toe-tapping tunes,

But which songs feature in the soundtrack of My Little Pony: A New Generation?

My Little Pony: A New Generation release date and plot

My Little Pony: A New Generation cantered its way onto Netflix on September 24th, 2021.

The new film is set many years after the Friendship Is Magic series and takes place in a time when the Pony world of Equestria has lost its magic, leaving earth ponies, unicorns, and pegasi living in fear and distrust of each other.

Sunny, an Earth pony is thrown off her feet when Izzy, an unknown unicorn, wanders into the village.

Although the rest of town thinks Izzy has invaded the village, Sunny quickly realizes that Izzy is a friendly intruder, and the two embark on an epic journey to bring back magic to Equestria. 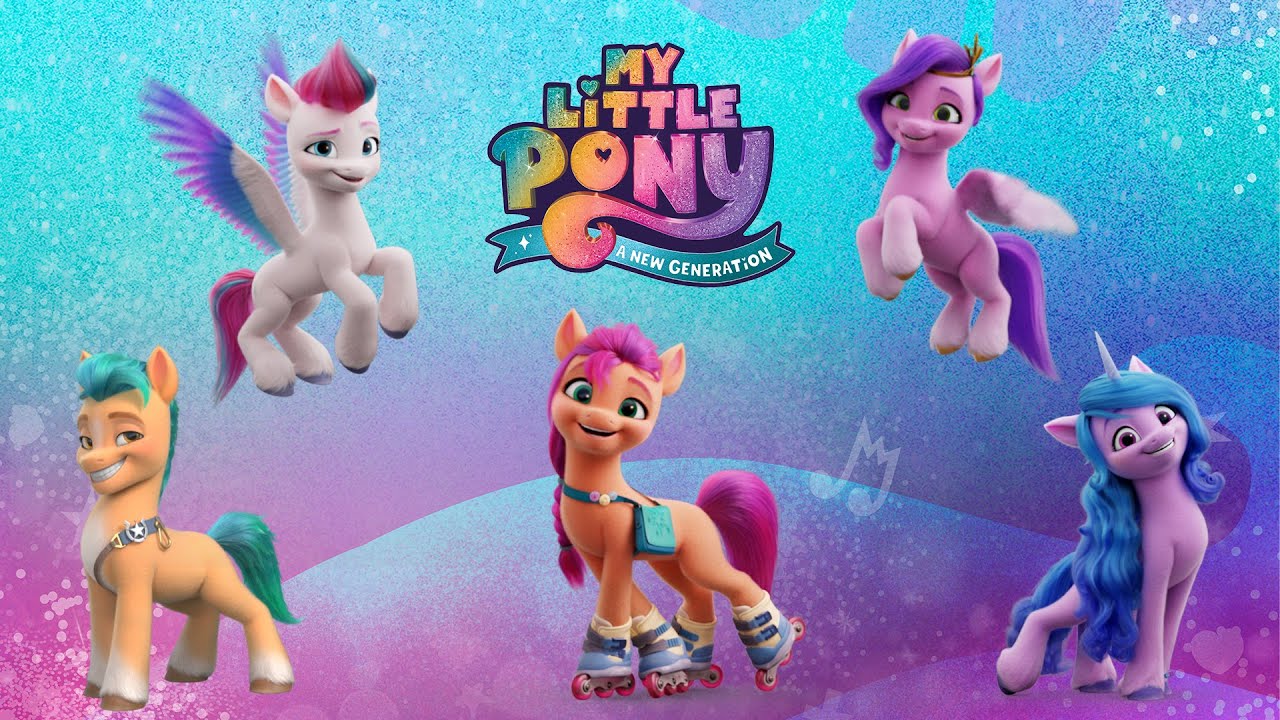 My Little Pony: A New Generation is packed with catchy songs, specially written for this film.

The official album can also be found on Spotify and Apple Music.

Alan Schmuckler and Michael Mahler are responsible for writing four of the songs in My Little Pony: A New Generation, with Alan even performing on the song Danger, Danger.

Speaking in a Netflix press release, the duo discussed their involvement in the music and how the charming film is needed now more than ever: “I feel like what I have desperately needed over the last 15 months is joy, friendship, and community.”

“I think putting music in a film like this cuts to the heart of why friendship feels good and the importance of finding moments of joy in a life that has been rough for a lot of people,” Mahler explained. “I’m so excited for people to hear these songs and feel joy together. I think we all need that right now.”

“From the beginning, it was clear that this movie had a point of view about inclusion, and when you couch important discussions in an animated film like this, these ideas can be digested easily,” He went on. “The songs get you into the heart of these characters and help you follow along with the story. To be a part of that has been fantastic.”

My Little Pony: A New Generation is available to stream now on Netflix after releasing on September 24th, 2021.