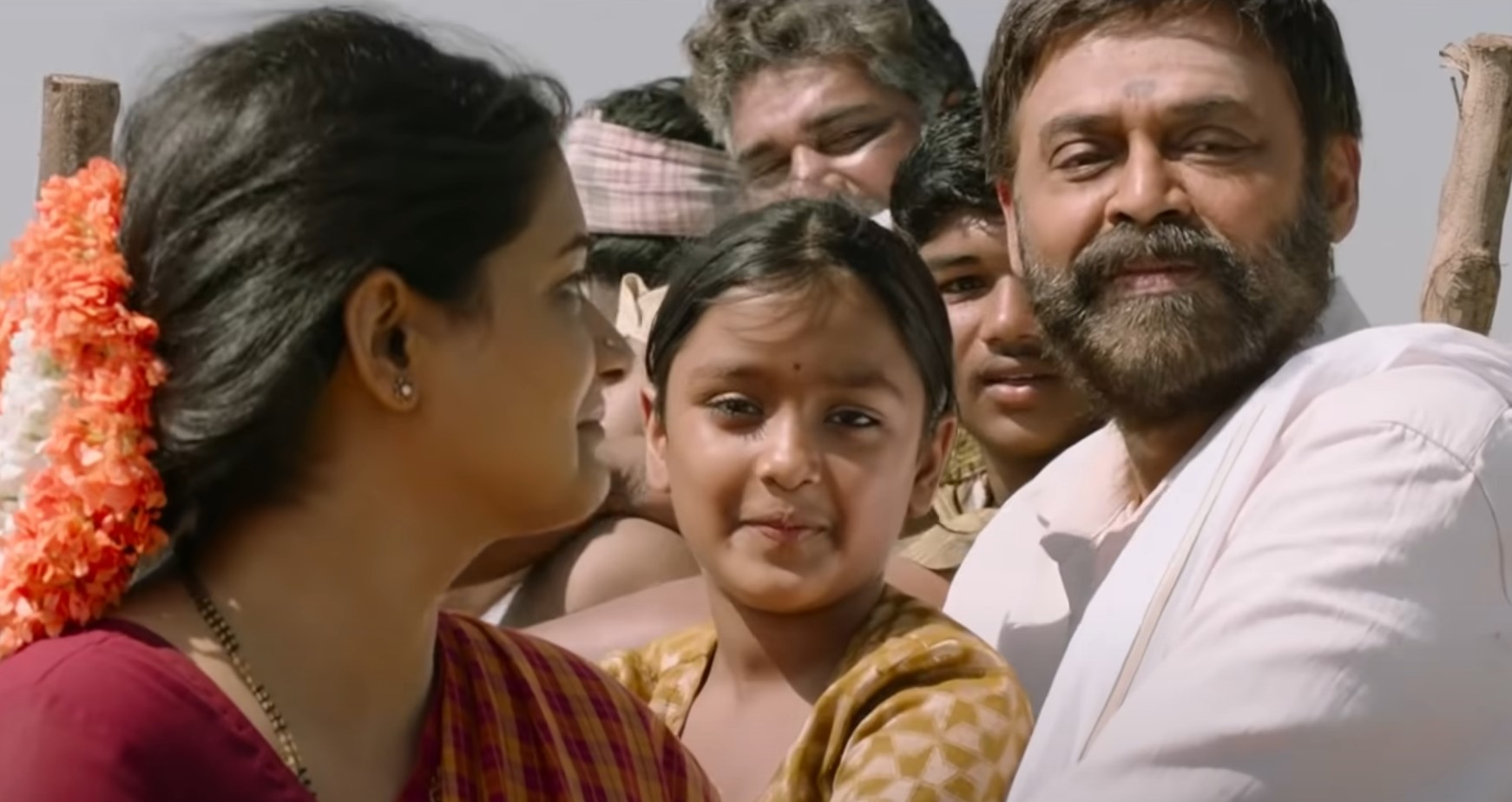 The latest Telugu movie “Narappa” starring Venkatesh Daggubati and Priyamani is now streaming after its release on July 20 2021. This Telugu remake of the Tamil blockbuster movie “Asuran” is speaking its story based on a real-life incident “The Kilvenmani massacre” which happened in 1968. Here’s everything you need to know about the movie, cast, plot, where to watch and also, how to watch it online for free. Read on.

What is the plot of the Telugu movie Narappa?

Narappa is released as a period action drama movie and is directed by Srikanth Addala. The movie portrays the life of a family belonging to a suppressed caste and their problems created by an opulent landlord.

The movie adapts its story and screenplay by filmmaker Vetrimaaran based on the novel “Vekkai” by Poomani.

Who are the cast members of the Telugu movie Narappa?

When is the release date of the Telugu movie Narappa?

Where to watch “Narappa” Telugu full movie online for free?

Prime Video subscription starts at Rs 329 for three months and also at Rs 999 for a year. 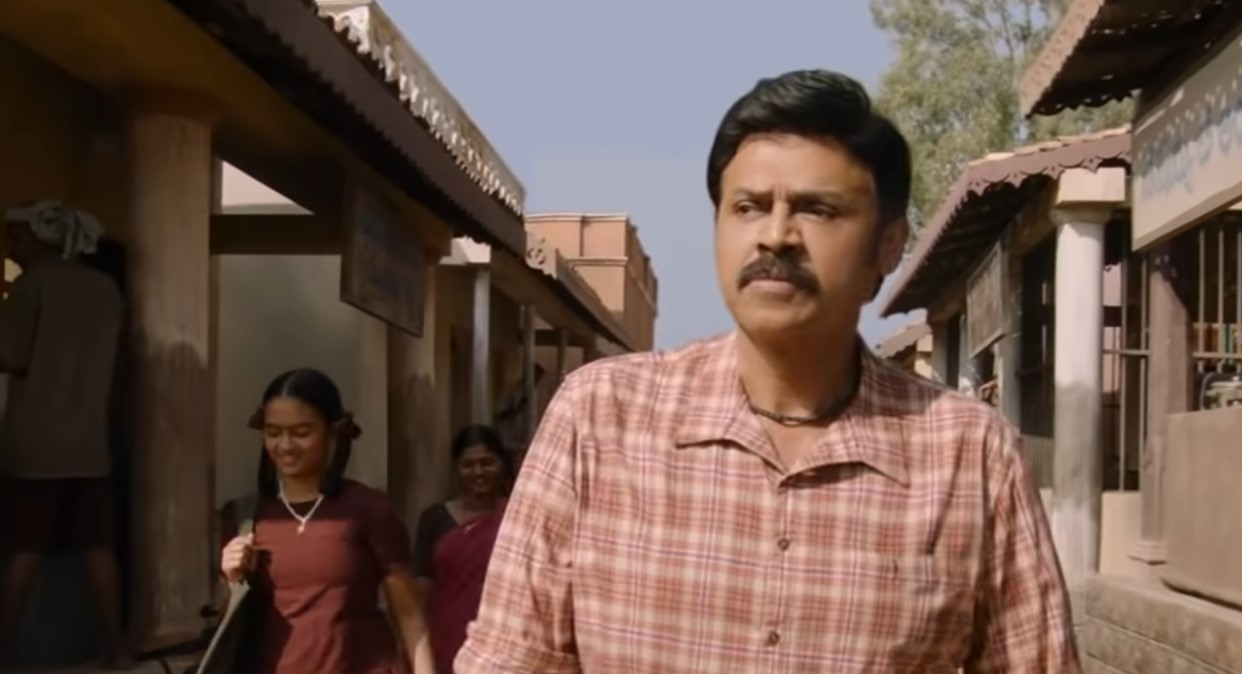 How to watch “Narappa” Telugu full movie online for free?

Narappa, the latest Telugu language action-drama movie is now streaming on Amazon Prime Video. To watch it online for free, follow the simple steps given below. 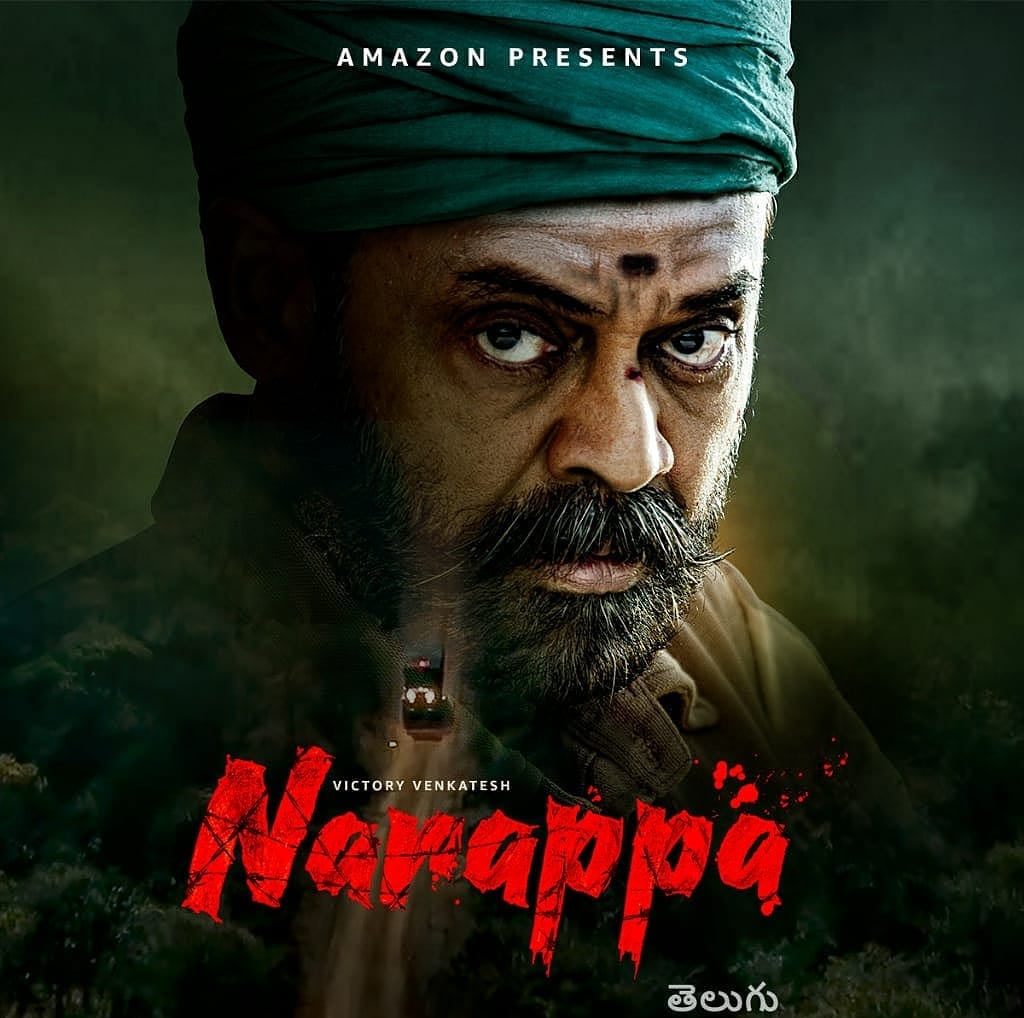 Now, you can watch Narappa Telugu full movie, online for free by activating the free trial of Amazon Prime Video.