This week on Thursday, 8th July 2021, the third season of Legacies finally ended. The finale episode packed some team-ups that don’t sit quite well with the audience. The series finally explores a new relationship; however, the abrupt cliffhanger has been harrowing on fans. 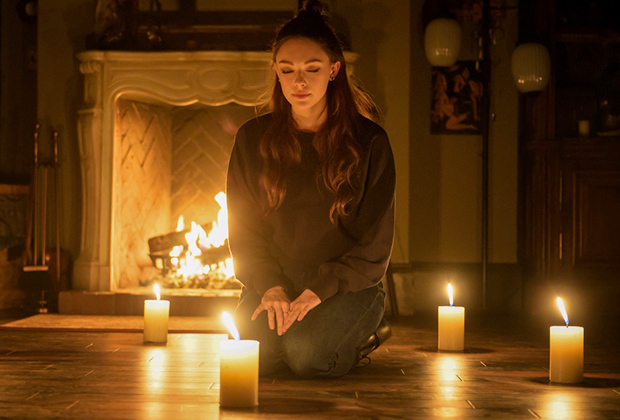 The third season isn’t going to be the last, and the cliffhanger already provides input on what is to come in the fourth season. There is a highly likely chance that the COVID-19 pandemic is the reason the season finale was uneven.

Irrespective of all the hurdles that the protagonist and their friends face, the central problem of the series has always been Malivore.

Legacies Season 3: How did the story pan out?

The finale provided two inescapable truths, and the first is Hope needed to die so that she can turn into a tribrid. Defeating Malivore required Hope to tap in with death and become something of a mythical legend. Another truth that has startled the audience is that Landon is Malivore’s son.

Further making the relationship between Landon and Hope come to an end. As Landon is Malivore’s son, they are Hope and Landon is deemed incompatible.

The season finale featured a classic bait-and-switch. Since the eighth episode, Landon was already possessed by his father. Golem was able to make Hope prepare to become a tribrid.

The truth is Landon was different ever since he was stuck in the prison world. He was more assertive, more challenging, and over-the-top combat skills. No, the other aspect of the series is Clarke reformed as he became a mortal. 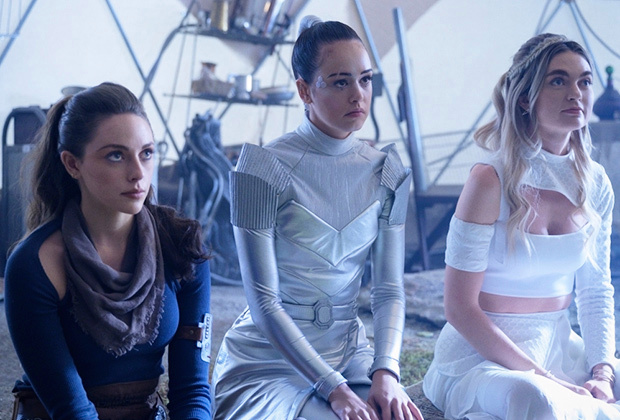 Clarke was a sympathetic personality who’s been nothing more than an antagonist in the whole of the third season. Moreover, Clarke was built by Malivore, and his life revolved around the darkness that Malivore caused most of his life.