By Tom O'Brien
October 9, 2021
In
EntertainmentCelebritiesUSAViral 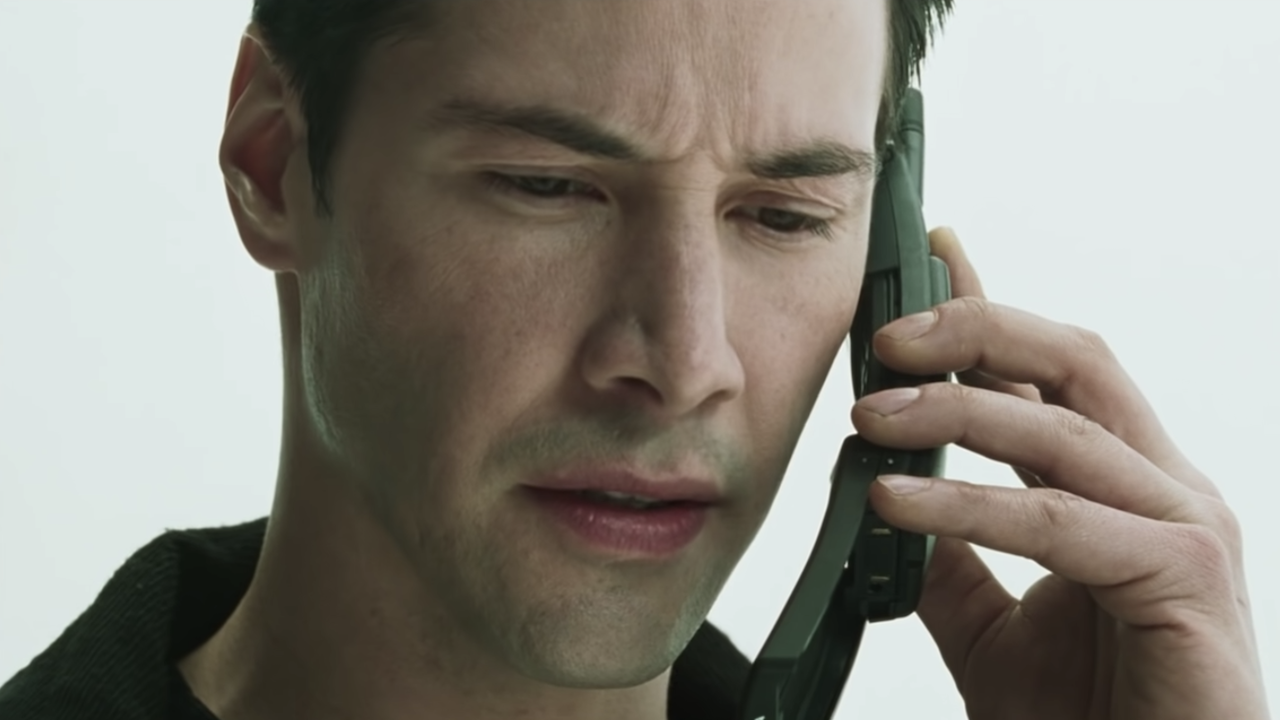 Every few years a science fiction movie arrives in theaters and changes the film world as we know it. In the late 1990’s and early 2000’s that was definitely The Wachowski’s Matrix trilogy. Luckily fans will be able to jack back into the property with The Matrix Resurrections, and Keanu Reeves with the rest of the cast recently reflected on the franchise’s legacy.

Moviegoers were delighted to learn that The Matrix was returning to the big screen for a fourth movie, with Lana Wachowski bringing a mysterious new story and a ton of new actors into the fold. The Matrix Resurrections cast recently spoke about how the original trilogy has remained part of the pop culture lexicon. Keanu Reeves himself addressed how it felt on the original movie’s set, saying:

The man wasn’t wrong. The cutting-edge technology used to film and edit The Matrix blew the collective mind of moviegoers. The Wachowskis’ style is one that countless projects emulated, with slow motion and bullet-time effects still being used to this day. So there’s no telling what new innovations will come with The Matrix Resurrections.

Keanu Reeves and the rest of the cast of The Matrix Resurrections talked about the franchise’s ongoing legacy in a video promoting the upcoming sequel. While being careful not to actually reveal anything about the new sequel, it’s clear that the original trilogy meant a great deal to those involved in the newest installment. And that includes the myriad newcomers making their debut in the fourth installment.

One familiar face who will be debuting as a new player in The Matrix Resurrections is none other than Neil Patrick Harris. In the trailer he was seemingly a therapist for Neo, and fans are eager to see what the How I Met Your Mother icon will bring to the mysterious blockbuster. NPH spoke about how the sci-fi property changed the film world, saying:

When one stops and thinks about it, there are a ton of Matrix lines that have ended up being adopted as common colloquialisms. For instance, people will say “there’s a glitch in the Matrix” when something goes wrong. And that’s only one example of how the franchise has continued to have an influence on pop culture.

Hamilton star Jonathan Groff will also appear in The Matrix Resurrections, and in the trailer he also seems like he might be Neo’s therapist. The Mindhunter actor went so far as to say that he can barely remember what it was like before the first Matrix arrived in theaters back in 1999. As Groff put it,

Given this legacy, it should be fascinating to see exactly what Lana Wachowski has up her sleeves for The Matrix Resurrections. The world, our relationship with technology, and Wachowski herself have changed quite a bit, which should presumably change the way the material is approached. The first trailer rates more questions than it answered, you can check it out below,

Luckily for the generations of fans out there, The Matrix Resurrections is slowly approaching its release this winter. And as such, we should be treated to more footage and information about the movie ahead of its arrival in theaters. We’ll just have to wait and see how it all shakes out, and exactly how Neo and Trinity will continue despite their apparent deaths in the last movie.

The Matrix Resurrections will arrive December 22nd. In the meantime, check out the 2021 movie release dates to plan your next movie experience.