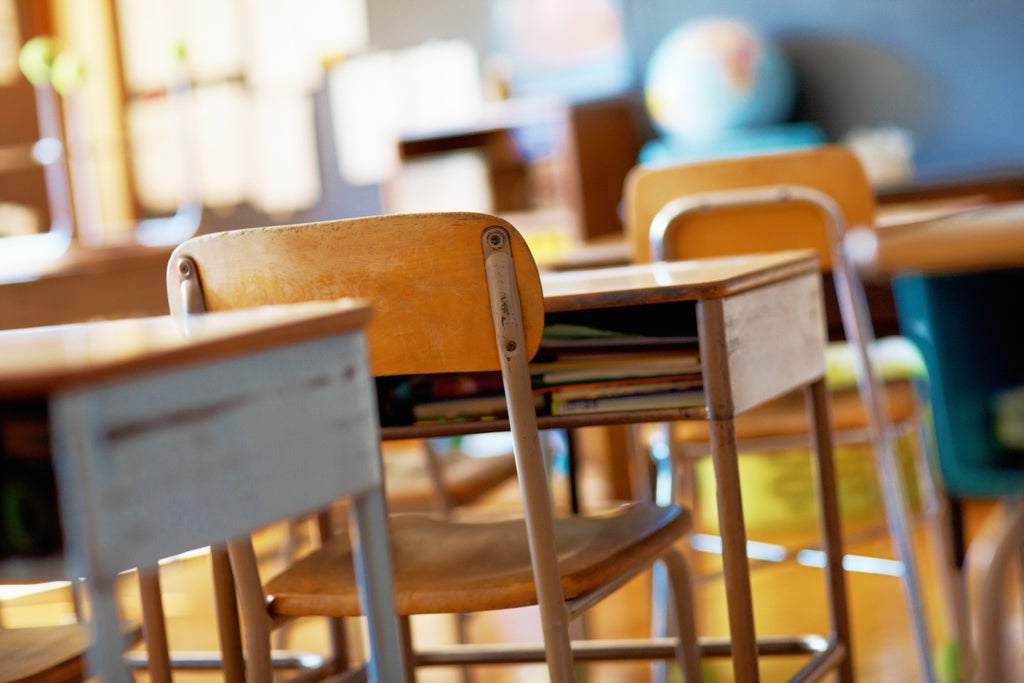 An eighth-grade English teacher in North Carolina has resigned after telling Black students in her class that they would be her “field slaves” if not for the Constitution. Parents claim that this is just one of several several racist incidents that have occurred at the school.

Last month, the Winterville Charter Academy teacher is said to have asked Black students to raise their hands on Constitution Day and told them that they would be her “field slaves” were it not for the founding document.

After news of the horrifying incident went viral on social media, the Winterville’s principal Annastasia Ryan addressed the situation in a letter sent to families on October 5th.

“As soon as we were made aware…we immediately took action,” the principal wrote. “The result was a teacher resignation.” Ryan confirmed that the teacher will not be returning to the school, and said “culturally sensitive training” would be available to the former instructor as well as for current and future staff members.

The memo also claims that two “racially insensitive words” were used by multiple children in the classroom “without appropriate redirection along with inappropriate response from the educator.”

But some parents are left largely unsatisified by the school’s response. Katherine Tillman, a parent of a current student, told media: “I don’t believe the school had no idea before Sept. 20.” She added, “I believe that the school was aware of it and they decided just to keep brushing it off.”’

The concerned parent also recalled a previous incident where another teacher had referred to Black student as her “little monkeys.”

Tillman revealed that parents had scheduled a meeting with the principal, but when she and other parents arrived at the school, the doors were locked and the school said the meeting was canceled.