This week reports claim that Kathie Lee Gifford and Randy Cronk are eager to get married. According to a tabloid insider, the former bride is preparing to marry Randy Cronk. Today Host is “in love” and “wants to take things to the next level — the sooner the better.” 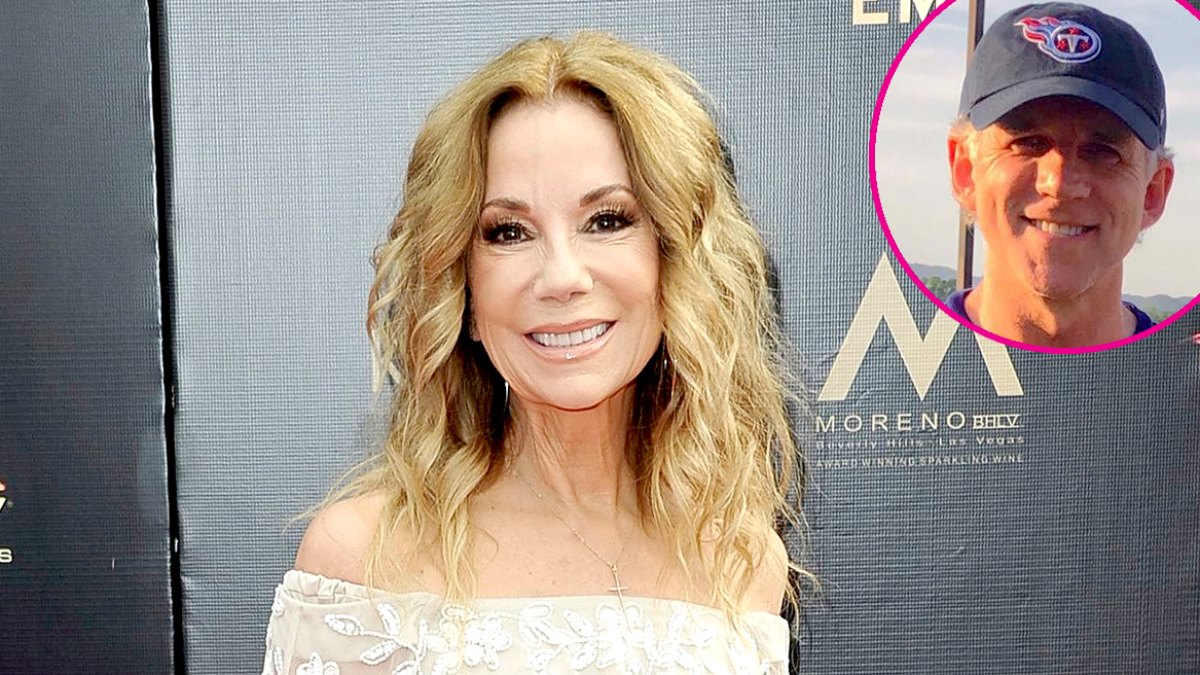 This relationship has been moving along very fast and they spend all of their free time together. But Kathie Lee’s very strict about these things and would never consider officially living together unless she was married. She made Randy understand this from the beginning but now it’s ‘get off the pot’ or she’ll walk.”

The outlet then attests that Kathie Lee’s recent move from New York to Nashville, Tennessee, has been life-changing for her. “When Kathie Lee moved to Tennessee she vowed to find happiness and maybe someone new. When she was introduced to Randy, she found him kind, funny, and sexy,”. The insider muses “she’d met her perfect match!”

The magazine says Kathie Lee is ready for the next step. “It’s been two years already they’ve been dating and she’s hinting loudly that it’s time to start a new chapter. She feels if it’s meant to be, he’ll propose. But her friends worry she’ll end up pushing him away.”

Kathie Lee Says ‘Put A Ring On It Or Get Lost’What is the best way to get started?

While we don’t doubt Kathie Lee Gifford is in love with her boyfriend, we don’t think she’s giving him any ultimatums. Despite the magazine’s insistence, there’s no evidence that Kathie Lee is in any rush to get married.

‘Her last husband was her husband of nearly 30 years. We doubt she’s rushing into anything at the moment. Besides, she said in a recent interview that she had no intentions of putting too much pressure on her and Cronk’s relationship. 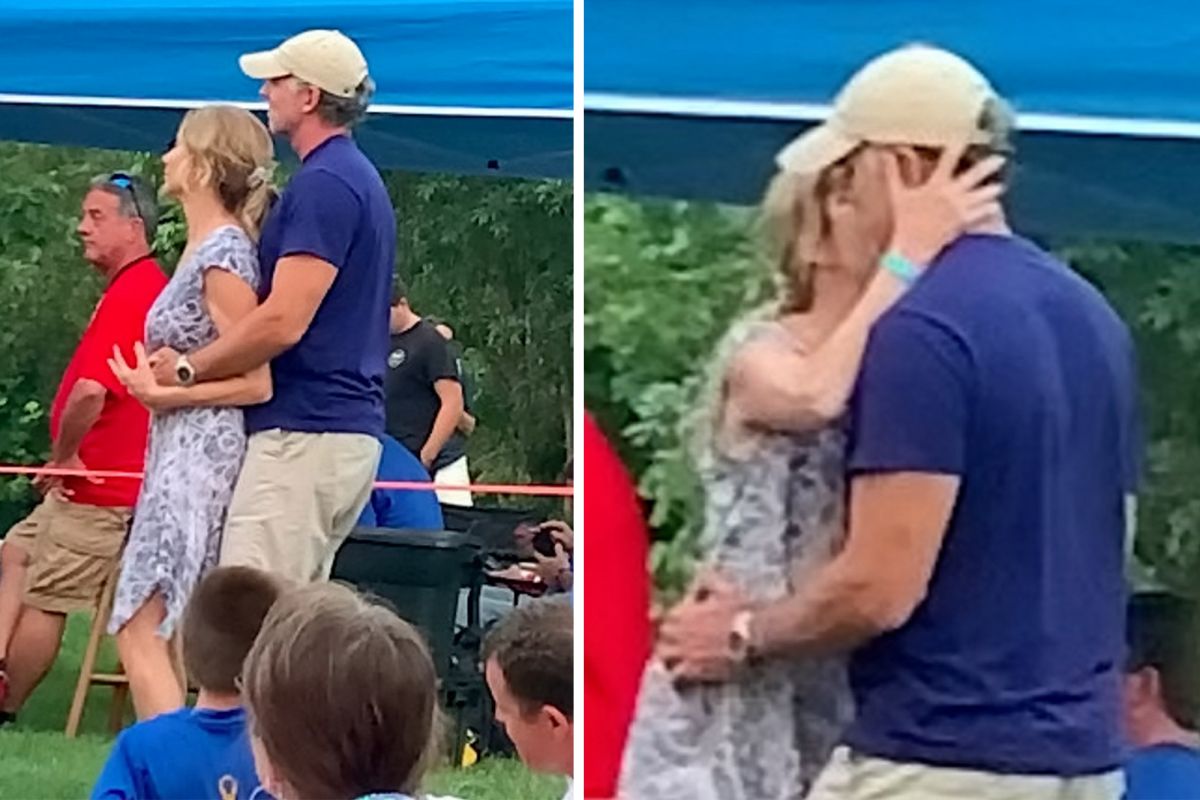 In an interview with TodayKathie Lee Gifford, “We have a great time together, and so at this point in my life that’s exactly what I want, you know? Different seasons of life — we weren’t meant to know each other before, it’s right now.

We don’t know what the future holds at all, but we’re having fun today.” With that sentiment in mind, we don’t think the star is jeopardizing what she and Cronk have over an obsessive desire to get married.