Jordana Brewster Reveals She Turns to Vin Diesel for Advice Who Is Also Her On Screen Brother!

By Amy Comfi
September 25, 2021
In
USACaliforniaEntertainmentCelebritiesMoviesLife Style
Jordana Brewster has plenty of support and people to go to around her, but she seems to be more comfortable opening up and following advice from Vin Diesel.

The stars have known each other for quite a few years now, having worked alongside one another in the popular franchise “Fast and Furious,” in which Diesel is a producer as well as an actor.

While Diesel plays the role of Dominic Toretto, Brewster brings the character of Mia Toretto, Dominic’s sister, to life on the big screen, but their bond goes way beyond that. 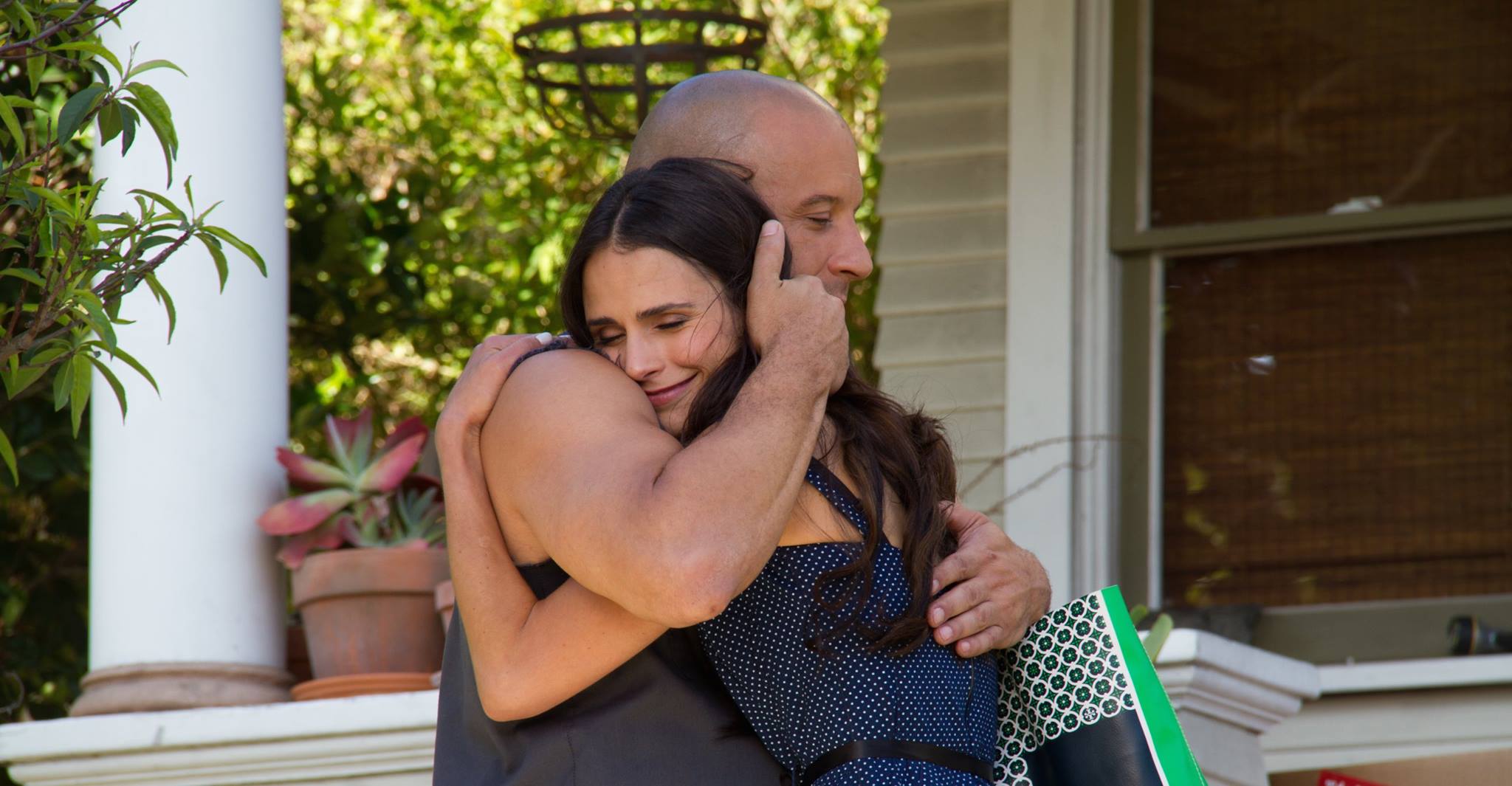 A SOURCE OF WISDOM

The actress recently shared that she sees the 54-year-old actor as her “steadfast guide” in the sense that she fully trusts him to give her the best advice possible.

Brewster said their connection is so strong that she also feels like she is his sister off-screen and gets to share the title with Diesel’s real sister Sam Vincent.

According to her, she had a huge life decision at hand during the pre-pandemic phase and decided to speak with her parents, manager, and Diesel about what she should do.

Ultimately, she decided to go with the “Fast and Furious” star’s advice, which seemed to surprise her loved ones who asked her, “Okay, so you don’t listen to any of us, but you listen to Vin?”

Brewster confirmed that this has happened a few times before and that whenever she finds herself at a crossroads, she turns to her co-star for guidance.

THE END OF AN ERA 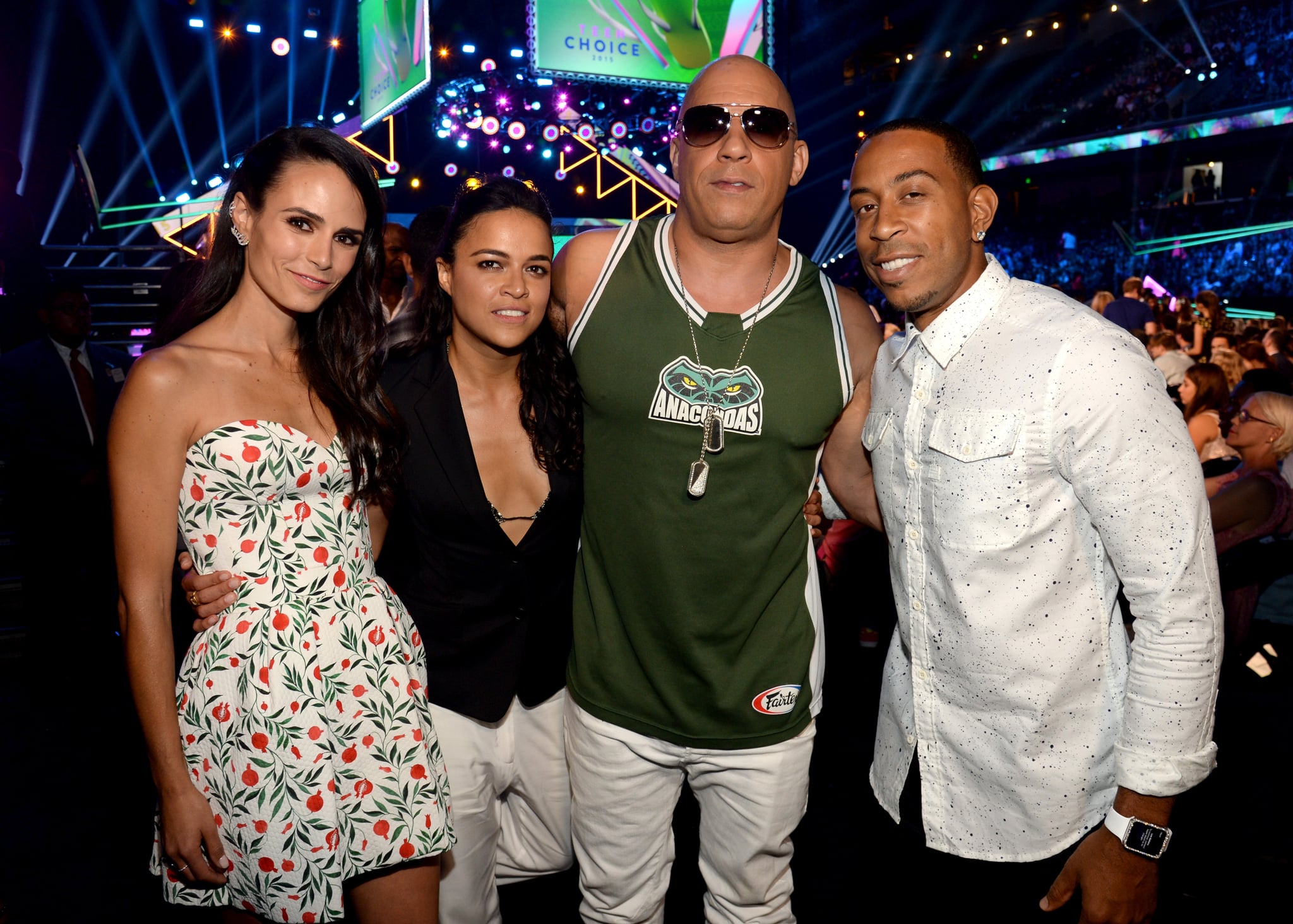 The 41-year-old also praised Diesel for all the work he has done on the franchise, which is coming to an end with its 10th and 11th installments. However, she guaranteed that the cast won’t lose contact:

“We may not be on set anymore together, but I’ll never stop texting and seeing Michelle, and Vin, and Ludacris, and Tyrese, Nathalie. I mean there are so many of us. We’re just linked for life.”

Brewster didn’t forget Paul Walker, one of the main faces of the “Fast and Furious” series, who tragically passed away in a car accident back in 2013.

Walker, who played Brewster’s on-screen husband Brian O’Connor, was 40 years old at the time, and Brewster said that she still grieves her late co-star, adding that the grief comes in “waves.”