Christopher Minards, 35, stabbed Emma McArthur, 43, in the neck and chest on April 1. He pleaded guilty to murder last month, sparing the mum’s family a trial 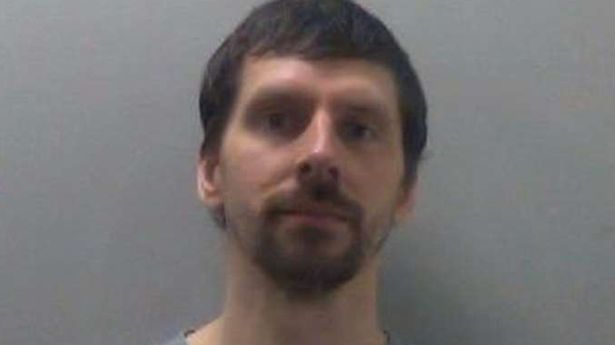 Today, Christopher Minards, 35, has been jailed for life after pleading guilty to stabbing his ex-partner to death.

A former Army medic who stabbed his ex-partner to death while she drove him home has been jailed for life today.

Passers-by found Emma McArthur (43) slumped in her car and died after Christopher Minards (35) stabbed her in her neck and chest six times.

Minards had been driving McArthur, a mother-of-two, towards Thatcham (Berks). He launched the attack on her after she had told him she didn’t want to be together again.

Paramedics raced to Emma’s rescue, but they failed to save Emma’s life despite their best efforts. Mrs. Justice Moulder was told.

Minards was arrested on April 4 after a murder investigation was opened.

Her heartbroken family described Emma McArthur, 43, as a ‘loving mother, daughter, and friend.’

Last month, Minards pleaded guilty to one count of murder and one count of possession of a knife, blade, or sharp pointed article in a public place, Newbury Today reports.

Minards was sentenced to life today. He must serve a minimum of 16 years before he can be considered for parole.

Emma’s mother, Jane McArthur, was, it is believed, in court today.

This is the scene near Thatcham, Berks. where Emma was killed
“Spiritual, spontaneous, and a free spirit – with a love of mother nature, especially animals and the outdoors.

“You had a thirst for learning, new skills and could turn your hand to most things.

“Practical – you have never shied away from life’s challenges, caring, thoughtful, and always saw the best in everyone.

“A mother who always put her children before herself and whose love touched all those who were blessed with being able to call her a friend.

“Definitely unique and a one-off. How empty our lives will be without you.

“Spread your wings and follow your dreams. Loving mother, daughter, and friend.”

Senior investigating officer Detective Inspector Sally Spencer of the Thames Valley Police Major Crime Unit said at the time of his guilty plea: “This was a tragic case in which a man has stabbed and killed a woman whom he knew. 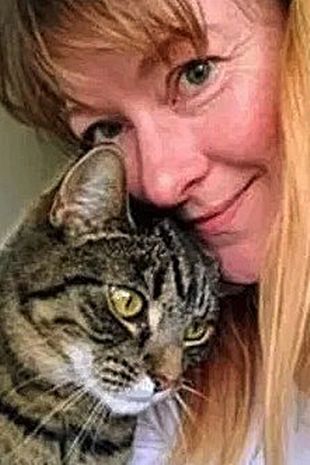 “It was a violent attack, which resulted in Emma dying despite efforts to save her by the emergency services.

“Our investigation identified Minards as the person responsible for Emma’s death, and I am pleased that he has pleaded guilty at this stage and that her family does not have to go through the ordeal of a court process.

“I also hope that this helps them begin the process of moving on with their lives.”