Is “Good on Paper” a “Mostly” True Story? Iliza Shlesinger’s comedy from her real life experiences

Good on Paper: The rom-com born from a comedian’s life.

The latest trending romantic comedy on Netflix, Good on Paper has a different story to tell. Written by the American actress and comedian Iliza Shlesinger, the movie unfolds the drama inspired by true incidents from her personal life. To meet a guy who lies about everything, then falls in love, realizes the truth, and finally makes a movie about it; Schlesinger reveals the truth about the movie. 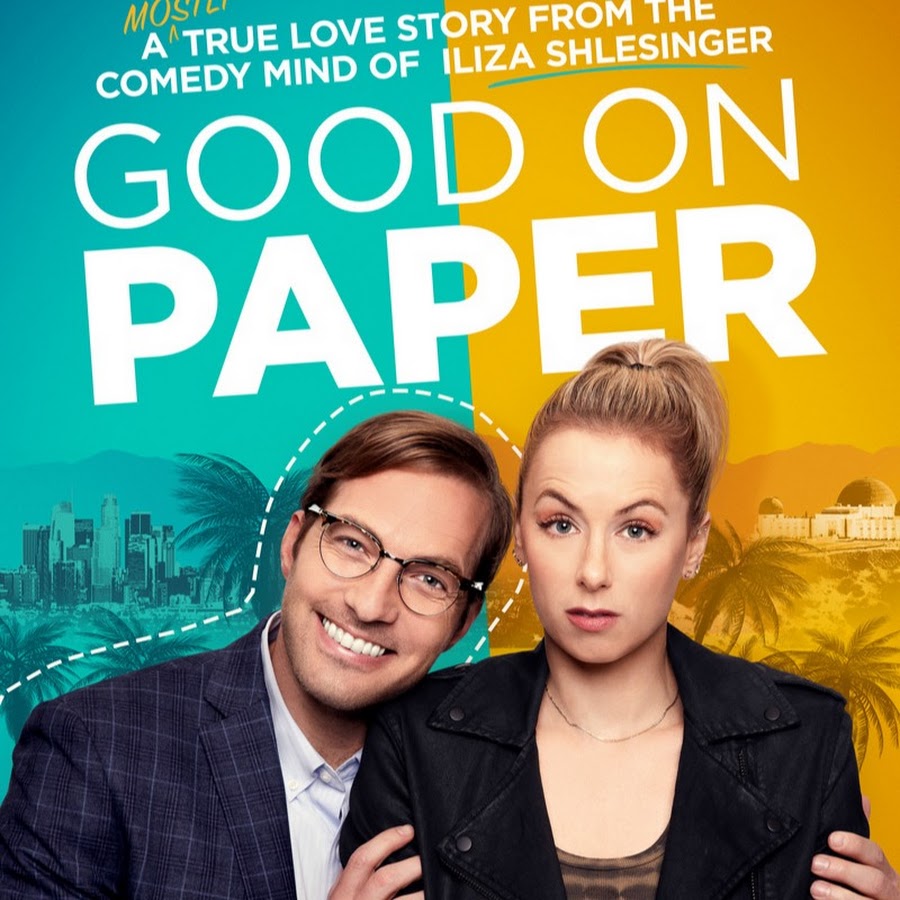 Good on Paper: The movie plot

The movie begins as a conventional romantic comedy portraying the romantic adventure of a stand up comic Andrea Singer (played by Iliza Shlesinger). She is a workaholic and ambitious character who meets Dennis Kelly (played by Ryan Hansen) on a plane journey. Moving ahead into a relationship with Dennis, Andrea starts to enjoy her love life when her best friend Margot (played by Margaret Cho) points to the strangeness of this relationship. They dig up about our hero and in a crazy attempt, identifies that he is just a phenomenal liar.

Shlesinger opened up to the audience about the movie saying it is a really sad story that it happened to her, and writing it was an even more cathartic process. In her interview with Vanity Fair, Iliza Shlesinger mentions that the beauty of Good on Paper is its accuracy and all the lies that our psychopathic boyfriend character says in the movie were real! 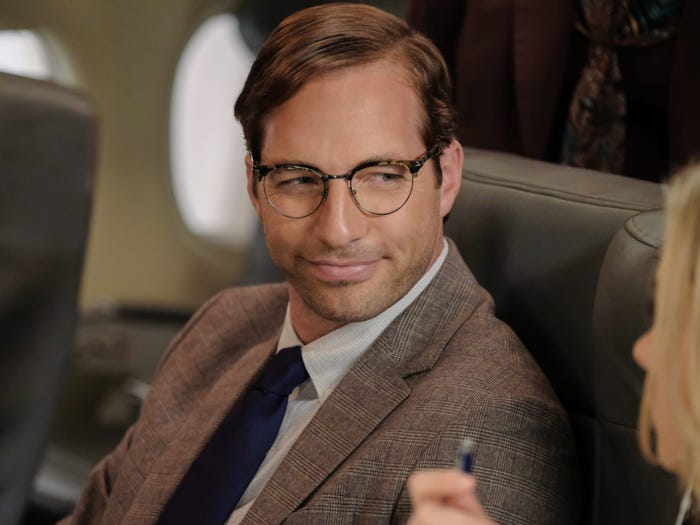 Shocking to believe it right? The sweet, smart, and witty guy who apparently went to Yale is completely based on a true person Shlesinger met when she was 30. Contrarily to being traumatized by the release of Good on Paper, Shlesinger is proud of the movie she made, and she is happy to think of it as her story.

If you haven’t watched it yet, Good on Paper is currently streaming on Netflix. The movie is the directorial debut of Kimmy Gatewood. Besides the lead character played by Iliza herself, Good on Paper stars some brilliant actors like Ryan Hansen, Margaret Cho, Rebecca Rittenhouse, Kimia Behpoornia, among others.

Previous articleKaren’s Release Date & Trailer | Kinda looks like discount ‘Get Out’
Next articleLoki: Are Time-Keepers stopping Wanda’s Kids Birth in the MCU