Loki: Are Time-Keepers stopping Wanda’s Kids Birth in the MCU

Are people in TVA the bad guys? Or are they stopping Scarlet Witch’s kids from coming into existence? Loki has recently introduced Marvel Comics’ temporal legislation that controls the nexus events on the sacred timeline. These beings aren’t only crucial for the protection of the timeline rather the entire MCU’s future.

WandaVision has already shared the potential link between ‘nexus’ and the Scarlet Witch. However, the full-scale of Time-Keepers and the TVA isn’t clear even now.

Moreover, Wanda, aka Scarlet Witch, will be heading to the events of Doctor Strange: In the Multiverse of Madness. MCU’s phase 4 will explain that the multiverse will pan out and introduce X-Men alongside Fantastic 4.

Suppose you’ve had an open mind while seeing WandaVision. In that case, you might have pointed out that the commercials in WandaVision were a part of antidepressants called ‘Nexus.’ The Ending of WandaVision made a lot of sense as Scarlet Witch’s next mission is to search for her children. 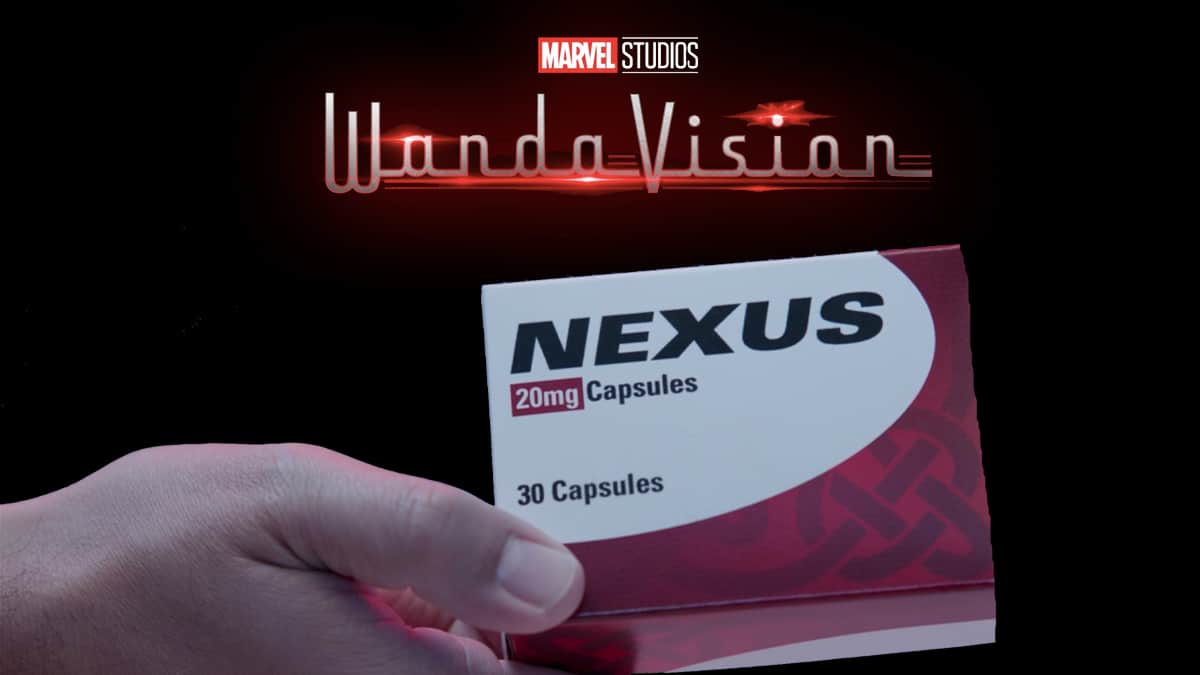 In Marvel Comics, two people are Nexus Beings. The first Nexus being is Kang the Conqueror, and the other one is Scarlet Witch. Wanda and Kang are the only ones who are capable of altering the timeline. 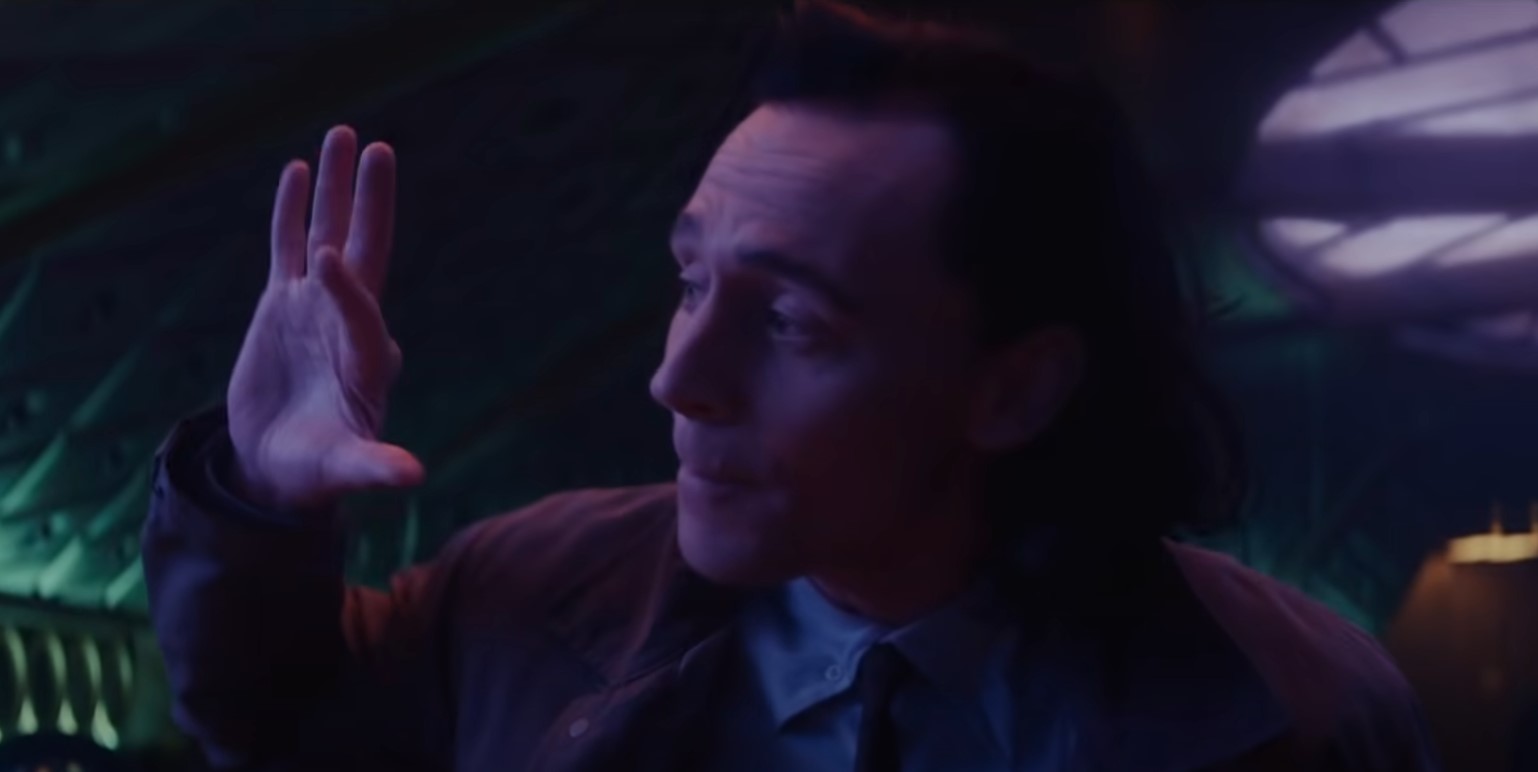 You might be thinking, hey, there is also Franklin Richards to saved everyone by bringing the heroes to life. But no, Franklin doesn’t cut out to be a nexus being; he’s a mutant.

Is TVA the real enemy of Wanda?

Wanda and Time-Keepers will inevitably go head-to-head, or some second-in-command time-keeper will reach out to destroy Wanda’s effort to find her children again. TVA might mobilize a force to stop Wanda from getting together with her kids, leading to potentially chaotic nexus events.

Time-keepers are the most powerful beings in the MCU currently. So, they would do anything in their power to bring more people like Wanda into the universe. The clash between Wanda and Time-Keepers is inevitable.