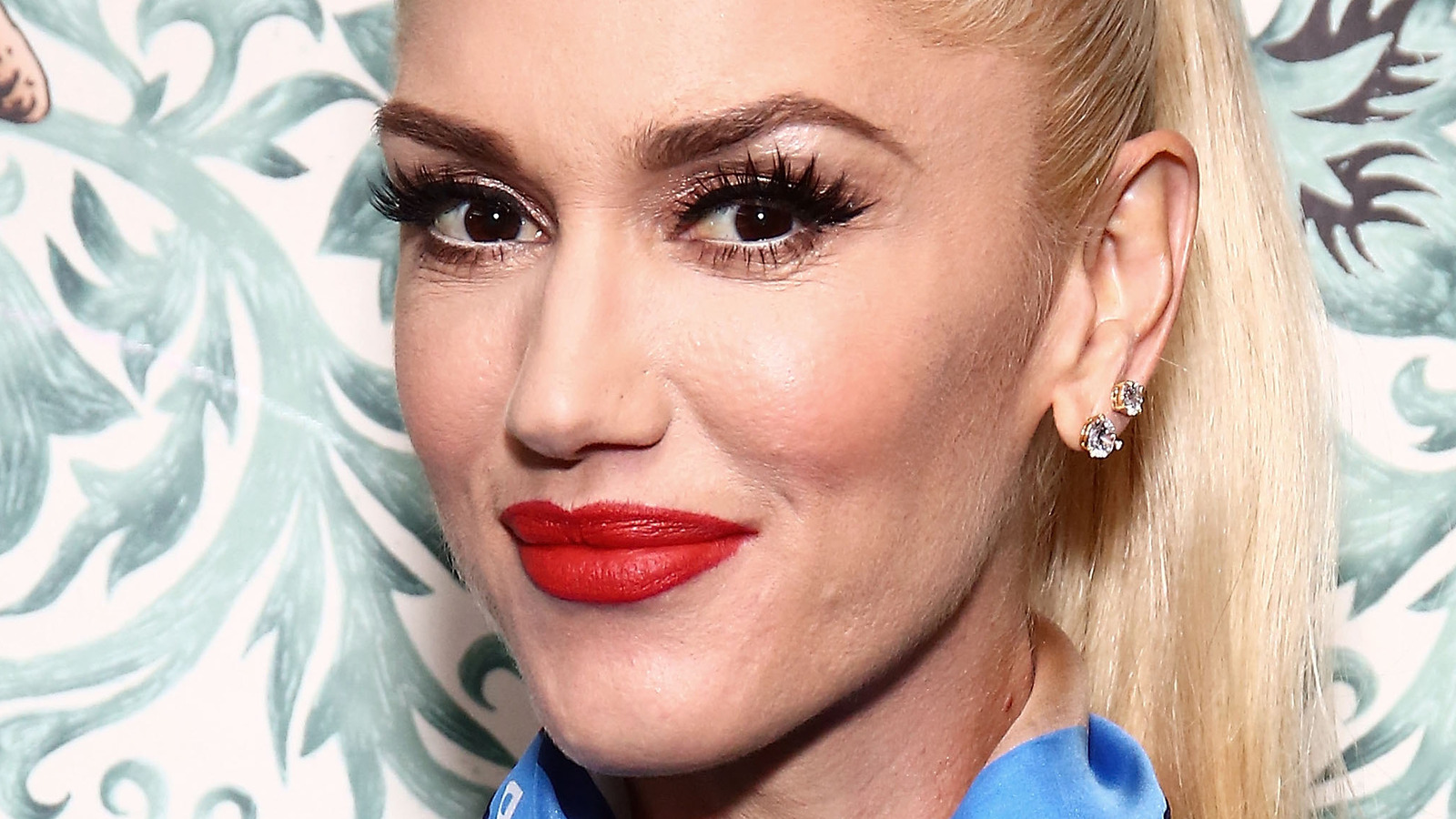 Tony Kanal was the one who ended the relationship, and Gwen Stefani was beyond shocked. “I was in denial,” she told Spin in 1996. Kanal made it very clear that he wasn’t her boyfriend anymore. However, Stefani was still available. “For, like, a year, he didn’t have to come to my house when I demanded it. He didn’t have to do anything, but when he felt like it, I was there. It was horrible,” She admitted it.

To try to cope with the pain, Stefani started working more heavily on the songs that eventually became the “Tragic Kingdom” album, which was released a year after the breakup. Kanal and Stefani were still in the middle of their difficult split when the album was released. The former couple had a difficult time working on the album and touring for 28 months together to promote it. “We were going through the breakup, and in every interview we were talking about it so we were opening this wound on an hourly basis. It was so brutal but I don’t know how we made it through,” Kanal told The Guardian.

Spin reported that Stefani acknowledged to Spin that Kanal was difficult for her and her fans. “Everybody’s like ‘God that guy is a jerk,’ which is not fair because he didn’t have his lyrics to talk about me when I smothered him and he didn’t have a life … they don’t know me. They don’t see my faults,” She said.