By Eliza Cohen
October 21, 2019
In
FeaturedSports

Some of the most notable players such as Tamim Iqbal and Shakib al Hasan came up with the announcement at the time of unprepared press conference which took place at the academy’s ground on Monday. Cricketers such as Mehidy Hasan Miraz, Mahmudllah Riyad, Junaid Siddique, Arafat Sunny, Taskin Ahmed, Enamul Haque Jnr, Farhad Reza, Elias Sunny were also present during the press conference. 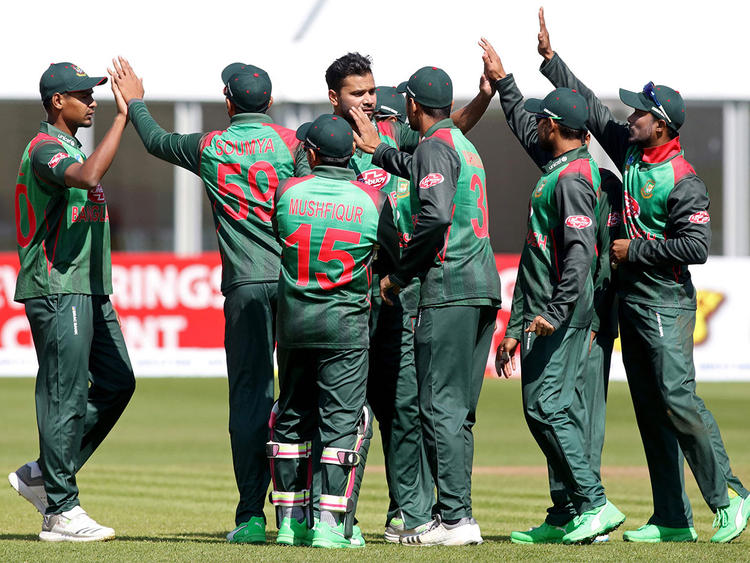 The match between Bangladesh and India is in jeopardy

Previously, Bangladesh was scheduled to conduct a tour in India for a three T20 International series and a couple of test series. Moreover, the tour begins on the 3rd of November 2019. The major demand of Bangladesh’s cricket is an improvement in the structure of payment and better practice facilities in the National Cricket League, Dhaka Premier League, & Bangladesh Premier League are some of the significant demands.

Nizamuddin Chowdhury, the CEO of BCB said that they were unaware of the strike and the demand of the players. In addition to this, Chowdhury said that they are going to discuss regarding the strike with the board and then resolve everything as soon as possible.

According to Chowdhury, this is not a display of a revolt. Nevertheless, the players have to be vocal before going forward with a strike. However, the board is looking into solving it immediately.