Writer-director Brad Bird discussed the long gap between the two “Incredibles” films at a press event for the sequel. According to Bird, the creative team didn’t want to make a sequel just for the sake of making a sequel and reeling in more money, as reported by IGN. 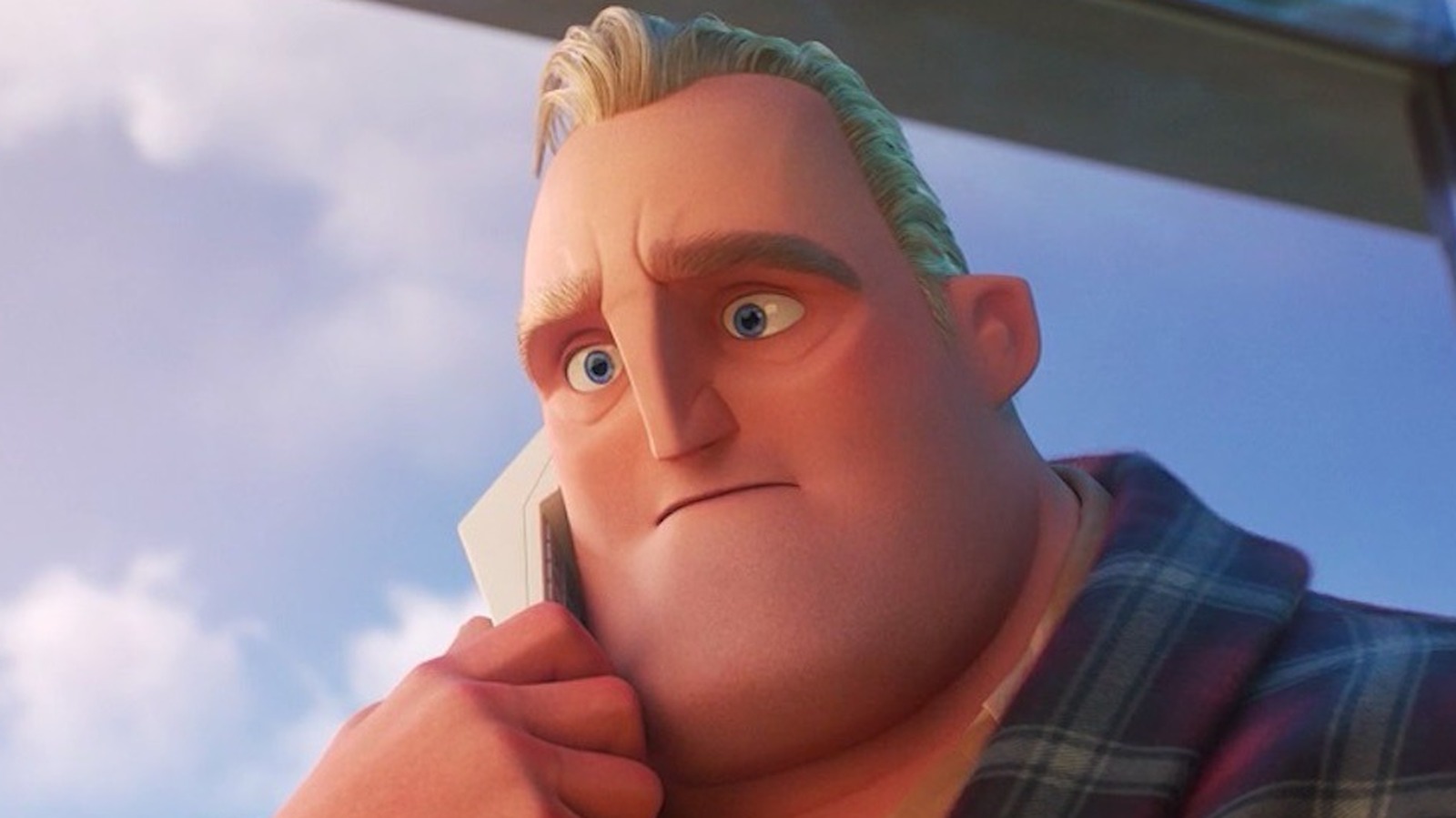 “The thing is, many sequels are cash grabs,” Bird elaborated. “There’s a saying in the business that I can’t stand, where they go, ‘if you don’t make another one, you’re leaving money on the table.’

It’s like, money on the table is not what makes me get up in the morning; making something that people are gonna enjoy a hundred years from now, that’s what gets me up. So if it were a cash grab, we would not have taken fourteen years – it makes no financial sense to wait this long – it’s purely [that] we had a story we wanted to tell.” 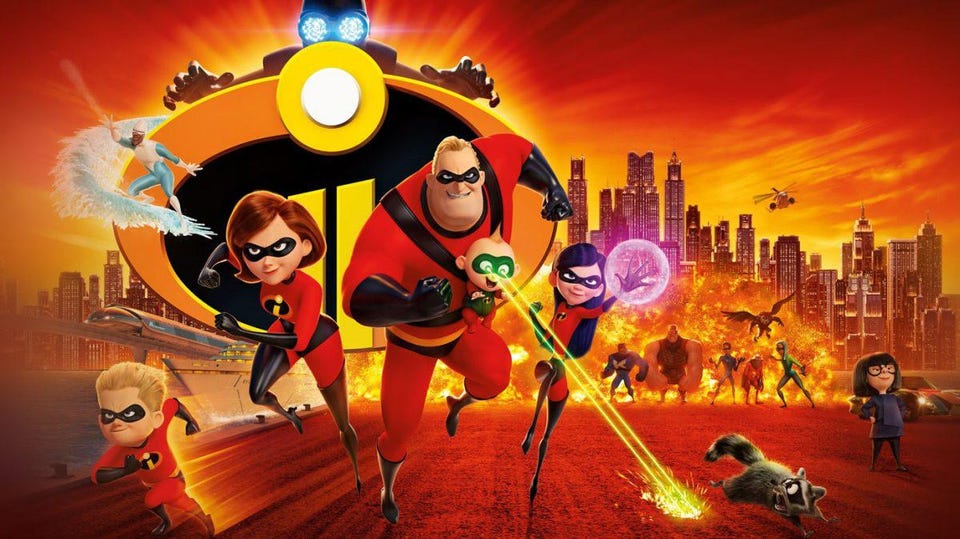 Bird also spoke out about the difficulties in finding a story to tell due to the ever-growing universe of superhero films. He said, “Not only do you have every superhero under the sun and cross-promoting films and blah blah blah blah blah, but you also have a bunch of television shows … So it’s easy to freak out and go, well, why even try?

Everybody’s got everything done to death. But I return to, what makes us unique? And it’s this idea of a family, and that superheroes have to hide their abilities. And those things are actually unique to us, and there’s plenty left to explore.”

Luckily, Bird and the rest of the Pixar team decided to keep exploring the world and gave us “Incredibles 2.”