Google is certainly not everyone’s favourite brand at the moment and there are plenty of reasons why. Firstly, a trait that seems common to many of the biggest tech firms is to create a veneer of altruism and ‘doing no evil’, while actually causing a lot of harm to a lot of people. Tracking people while in private mode and interfering with its search results to favour its own products are just two of many examples. There are certainly plenty more – taxes anyone?

However, now Google’s May 2020 Core Algorithm update has really got the hackles of many businesses up, and as this case study shows, it’s easy to see why. 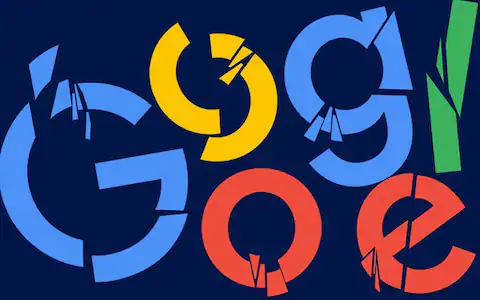 What is Google’s Core Algorithm Update?

Google regularly updates its algorithm to reassess the priority of the pages ranking on the search engine. One update was made to its core algorithm in May last year. That was the second core update of 2020 and it led to tremendous volatility in the search engine’s result pages.

The fact that the update was rolled out during the coronavirus pandemic when millions of businesses were already struggling certainly caused resentment, but that was nothing compared to the damage it did to many brands. In fact, with large brands ranking in positions 1 and 2 for a wide range of keywords, the response to the update has been overwhelmingly negative.

To illustrate the damage the update caused to some businesses, we’re going to take a look at the short-term lending market in South Africa.

A prime example of the mess the May 2020 update made of the search results in the short-term lending sector can be seen by looking at the keyword ‘instant loans’. This competitive term receives thousands of monthly impressions and should be something that’s monitored closely by Google, particularly given the potential harm if unscrupulous lenders are shown at the top of the rankings.

However, as the image below shows, three Indian websites are now beating the local competition in South Africa and are offering loans that aren’t even available in the country. 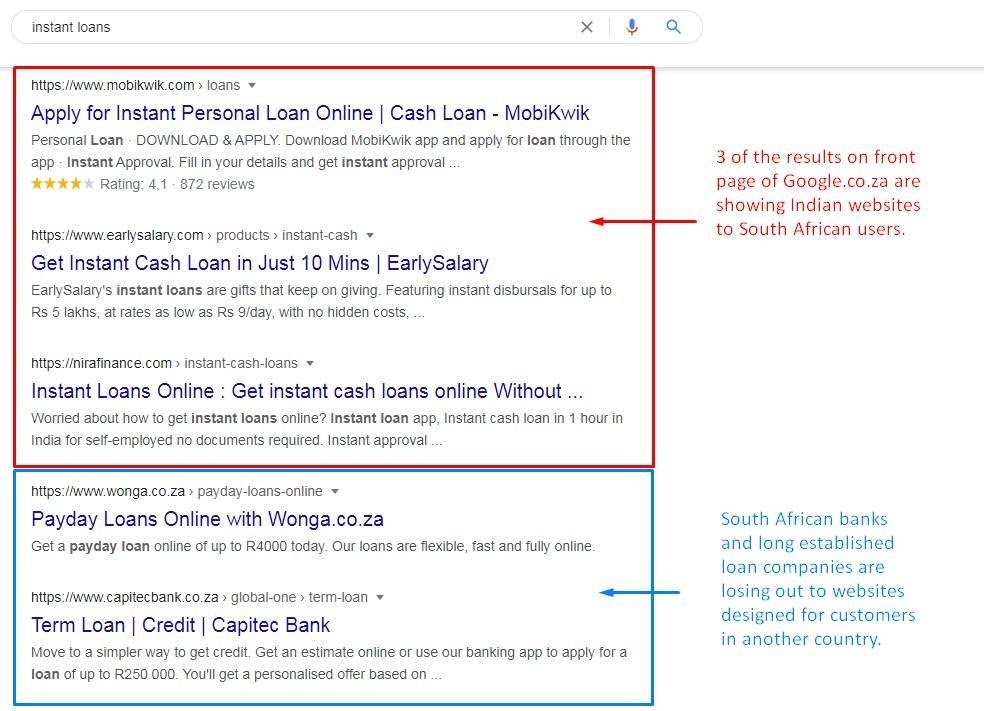 It’s troubling to think that the best Google’s Core Algorithm has to offer in 2021 is to show South African customers loans in the Indian Rupee. If that’s the case, then what other mistakes is it making?

This is clear proof that in this marketplace at least, Google does not take bounce rate (the proportion of users who click off a page very quickly) into account. That’s because there will be thousands of customers leaving these websites almost immediately, as South African consumers cannot borrow from Indian finance companies. However, that fact does not seem to be damaging the rankings of the Indian search positions.

The term ‘instant loans’ was previously dominated by welle established South African lenders like Wonga.co.za. However, you can see from the screenshot above that, following the last core algorithm update, the wonga listing has been pushed below the irrelevant Rupee offering websites.

And it’s not just a few firms that have been affected by the algorithm update. Even some of South Africa’s banks are now losing out in the search results to websites that are objectively irrelevant to the search terms used. Perhaps what’s most troubling of all, is the fact that these results have been consistent for more than six months. That makes it clear that no manual searches are being conducted by Google to ensure that its algorithm update did not damage key markets.

Clearly from the following chart, it’s not just the short-term lending market in South Africa that has been disrupted. It shows how the number of searches for a ‘Google Alternative’ peaked just after the time that the algorithm changed, giving some idea of the disruption it has caused. 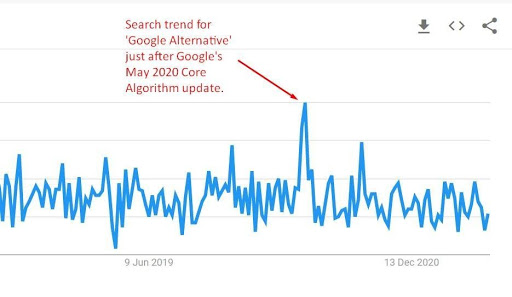 Fig 3: Search trend showing interest in alternatives to Google search immediately after the May 2020 Core update.

Until Google publishes some kind of explanation as to why big brands are now being favoured and why its artificial intelligence appears to be completely off-kilter, negative sentiment towards Google will continue to grow and millions of businesses will continue to suffer.

Have you been negatively affected by a recent Google update? We’d love to hear your story in the comments.

Previous articleOzark Season 4 Sneak Peek: Nelson Is Ready For A Booming Comeback
Next articleJulie and the Phantoms Season 2 Release Date – When Is The New Season Landing On Netflix?