With the filming of Ozark Season 4 underway, the fans are really excited for the upcoming season. To amplify the hype among the fans and to become the talk of social media, the Ozark team is constantly teasing the new season. Recently, Nelson, the fan-favorite star of Ozark, shared a sneak peek from Season 4, and it has gone viral. Here are all the fresh updates. 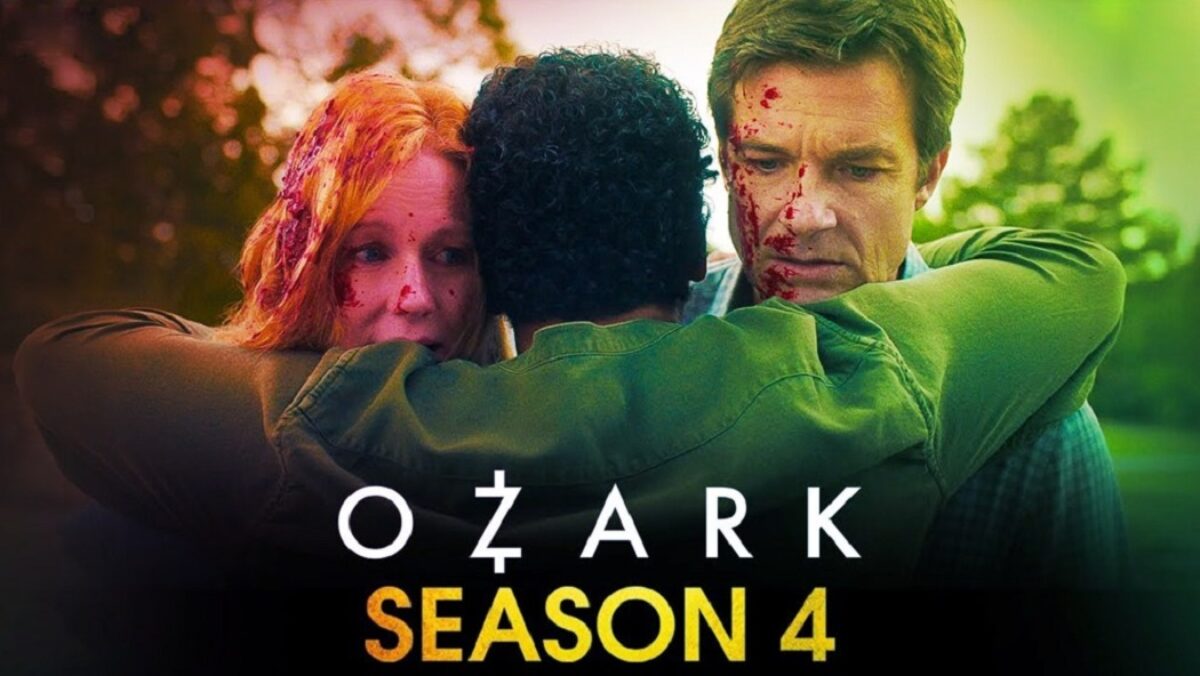 The viewers are waiting for the series finale of Ozark. The top-rated Netflix crime drama revolving around Marty Byrde and his family will take a thrilling turn in the new season. Ozark Season 4 is the biggest blockbuster coming at the end of this year. The fans are at the edge of their seats to witness the last installment of the popular show, and the creators are passing some major hints to create hype.

Nelson Is Ready For A Comeback In Ozark Season 4!!

One of the most prominent actors of the industry stepped into the Ozark universe in Season 2 as the Navarro cartel’s resident assassin, Nelson. Nelson instantly attracted the eyeballs of the viewers to become a fan-favorite character. His crisp role as a deadly assassin stunned the audience. Nelson is an angry fearless assaulter who’s behind the murders in the Missouri Ozarks.

In season 3, Nelson was appointed to murder Byrde’s marriage therapist, Sue Shelby, played by Marylouise Burke. The audience admired his character and was wandering to see what happens next. Finally, it’s time to unwrap the mystery. 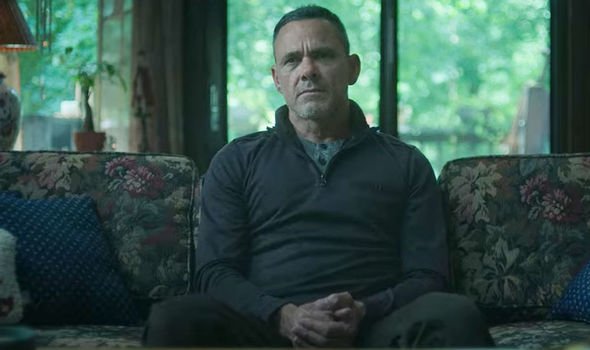 Nelson has officially confirmed his comeback in Ozark Season 4. Recently he shocked the audience with an official Instagram post, sharing his on-set name card with the caption “He’s back yo.” It seems like something big is coming, and we will surely get another thrill-packed season.

Make sure to stay connected for more thrilling updates.