Haseen Dilruba Ending Scene Explained! Is Rishabh Dead or Alive? Where is Neel?

Fans who watched the latest Netflix movie, ‘Haseen Dilruba’, know that it’s a poetic mystery thriller with a rollercoaster of emotions that would make you question your sense of justice at times. The lead role is portrayed by Taapsee Pannu and has all the elements of suspense embedded within. 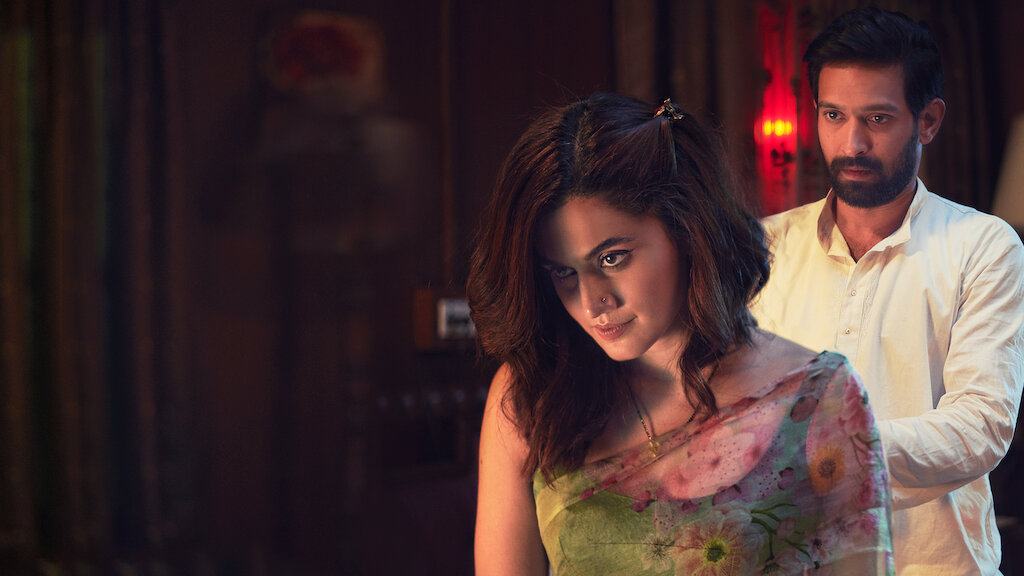 The Hindi romantic thriller film was released on Netflix on July 2 received some mixed to negative reviews from critics just a few days after its release. ‘Haseen Dilruba’ features scenes that one could claim mildly disturbing, but is nothing compared to the turn of events in the movie. Let’s see what’s the movie all about and the phenomenal ending that blew off everyone’s mind.

The movie circles around an event where Rishabh is brutally murdered by a bomb blast in his own home while his wife, Rani, was feeding the stray dogs at the same time. The fire consumes the poor husband leaving nothing behind except his hand with the name Rani inked in it. 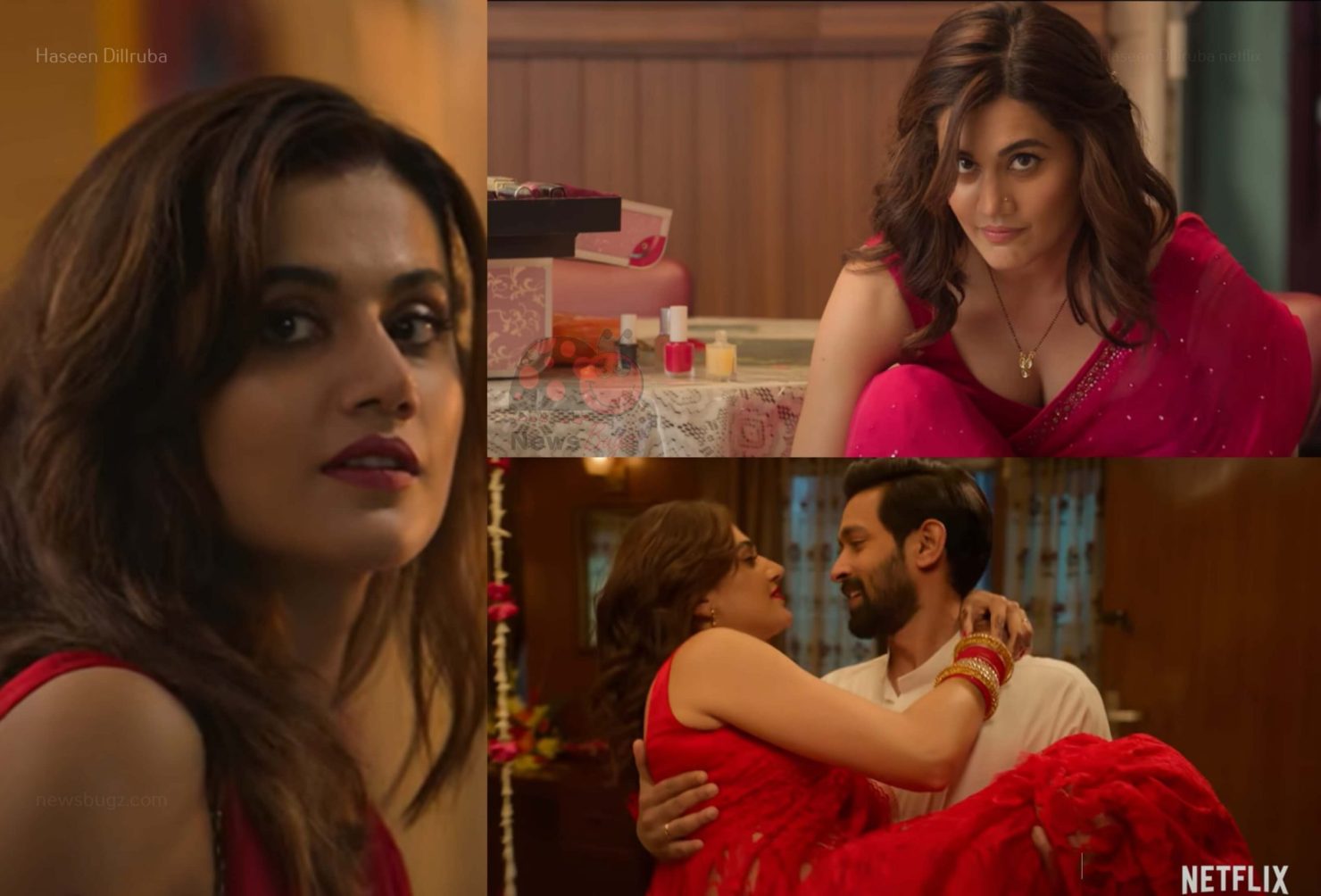 Police start to interrogate the poor wife for months with hopes of getting a murder confession from her. Through legit alibis and passing lie detector tests, Rani gets proven to be innocent and is declared free. However, inspector Kishore Rawat is hellbent on proving the murder and slowly starts to unfold the mystery bombing.

He finds out that Rani and Rishabh had an arranged marriage which failed to find intimacy and potent in it. Desperate, Rani falls into an illegitimate relationship with Rishabh’s cousin, Neel who runs away after the affair takes place. Distraught, Rishabh lives a salty life with his life and this is where things get interesting.

What actually happened in Haseen Dilruba

Rishabh who seems shy and helpless actually goes to find Neel and stab him with a screwdriver. The sneaky mongrel who survives the stab comes to meet Rani in her house, just a few moments before the bomb explosion. Rishabh who steps in, embroils in a fiery confrontation with Neel who finds a frozen mutton leg to the back of his head. 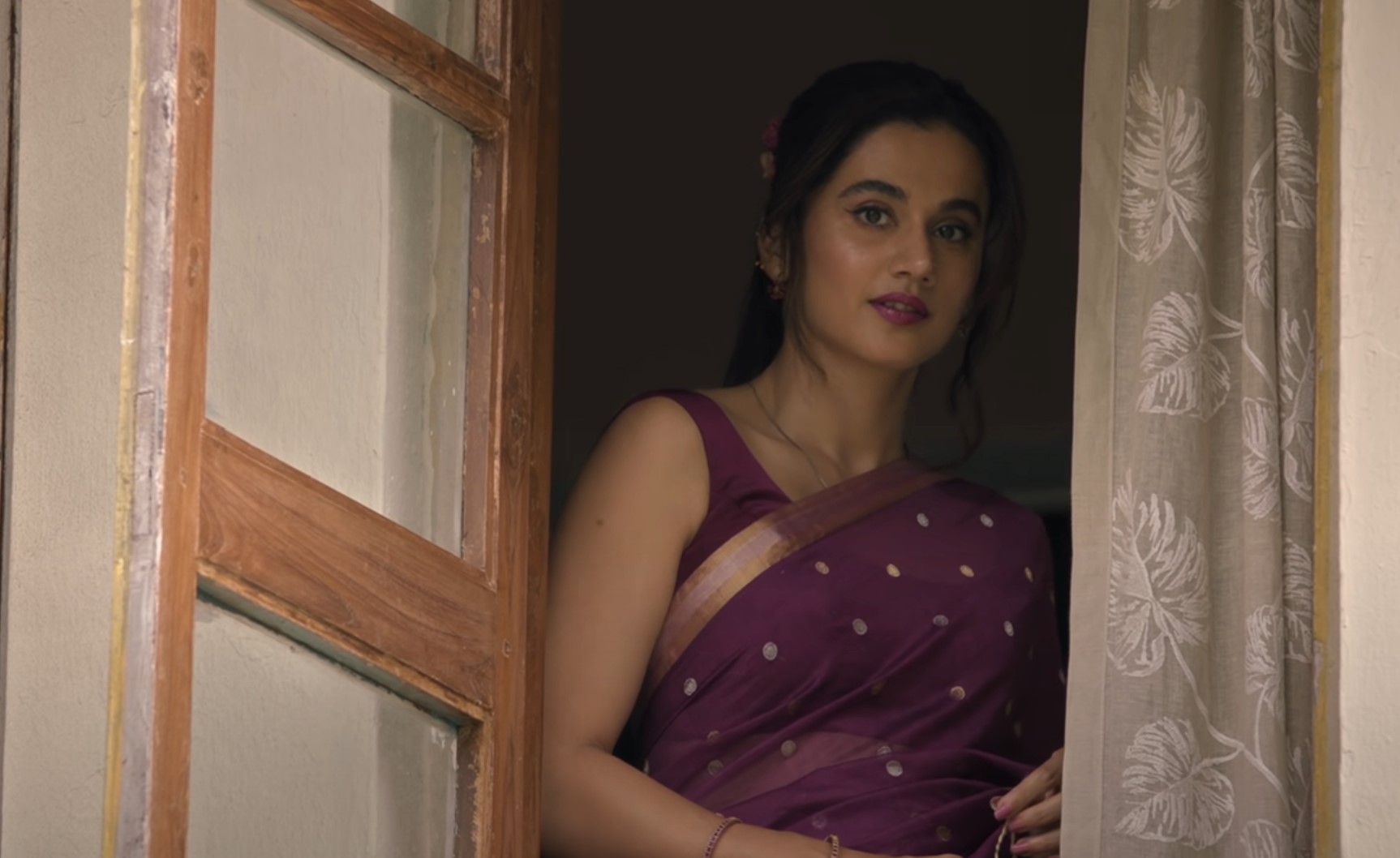 Rani in a desperate attempt to save her husband was the one to kill Neel with the frozen mutton leg. What we later get to witness is that the food that she was feeding the dogs at the start of the movie was actually the murder weapon that they used to kill Neel. To explain the severed hand, Rani asks Rishabh to chop his hand off to fake Rishabh’s death and cover-up Neel’s at the same time. 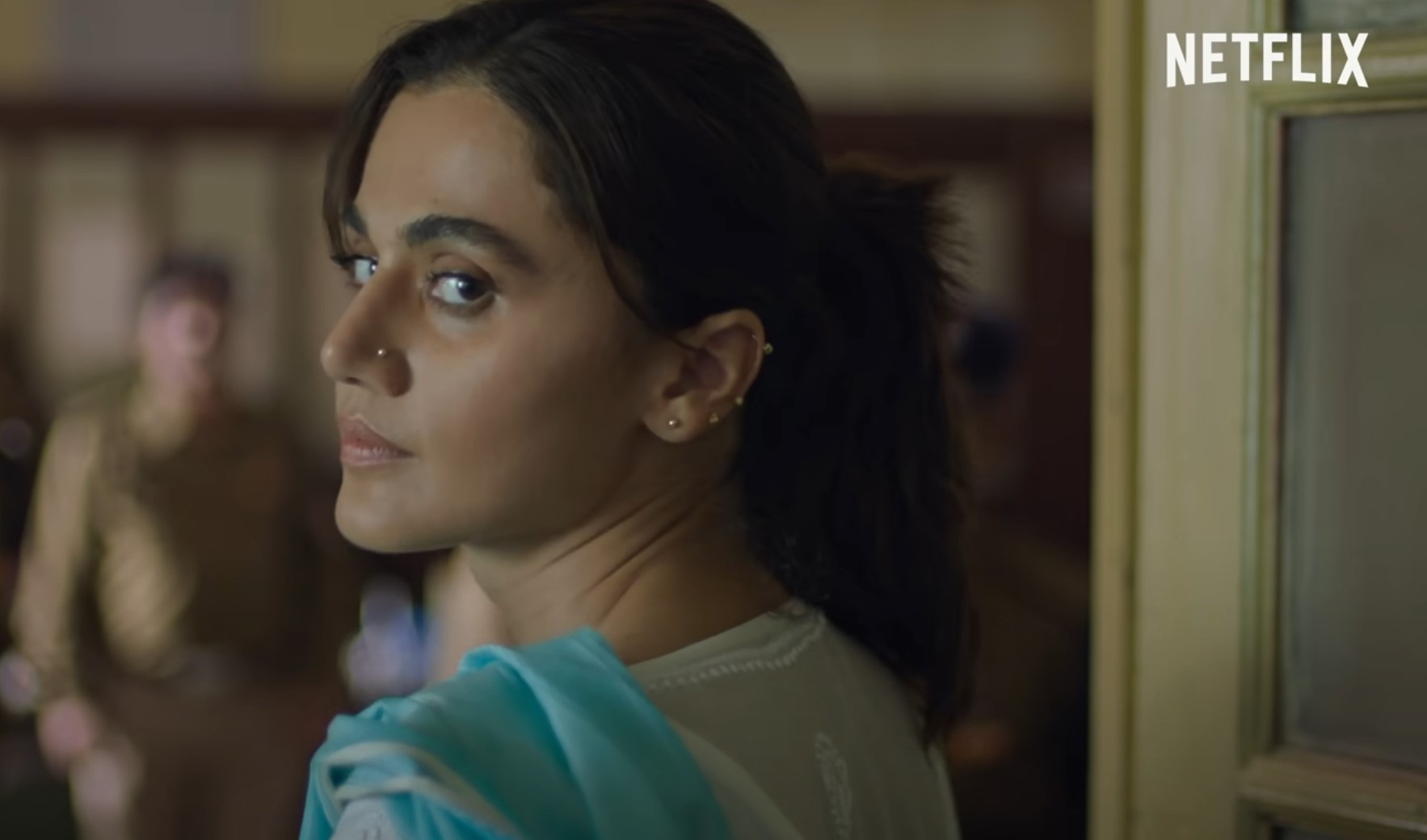 The final scenes of the movie show a mysterious person walking past Rani in a railway station. The inspector finds out that Rani had actually taken reference from a fictional storybook for the murder and the person who walks past Rani is in fact Rishabh with his severed hand.