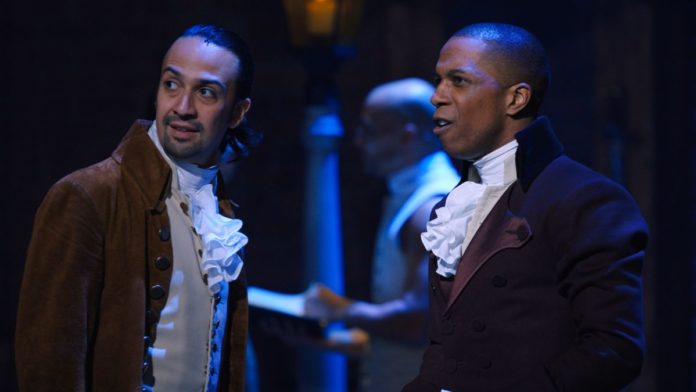 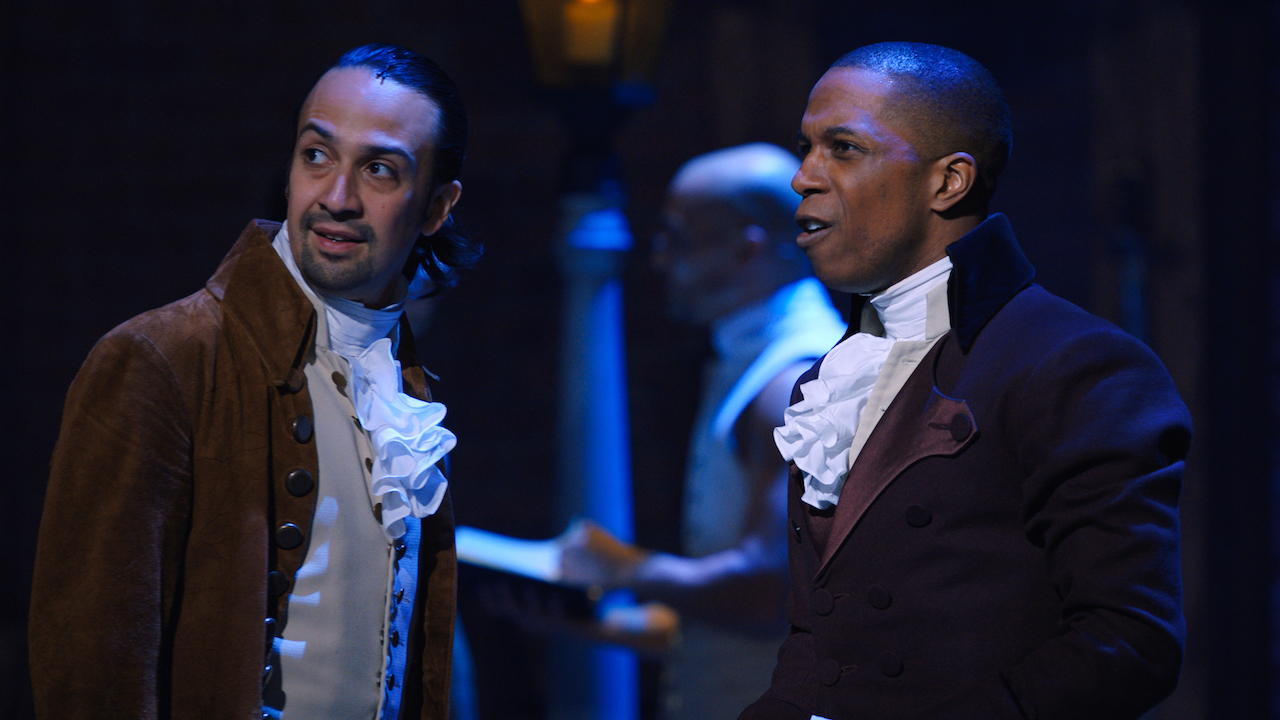 Although Leslie Odom Jr.’s career dated back nearly 20 years before its explosive success, when Hamilton came along, it quickly became the actor and singer’s most famous role. With years having passed since his exit as Aaron Burr in the Broadway musical, Odom has shared that he still has the role on his mind and even has an idea about how Aaron Burr could be further expanded in a future project. Lin-Manuel Miranda, are you reading this?

As Hamilton continues to be played all over North America following the original cast, including Lin-Manuel Miranda and Leslie Odom Jr., leaving the great musical in summer 2016, Odom shared his thoughts on reprising the iconic role in another capacity. In his words:

While speaking to PopCulture ahead of returning to the stage for a set of performances with the Nashville Symphony this week, Leslie Odom Jr. revealed he’d very much entertain the possibility of playing Aaron Burr again. As he shared, the story ends where Alexander Hamilton’s life does, but it doesn’t wrap up things for Burr.

At the end of the musical, which you can see Leslie Odom Jr. perform in with a Disney+ subscription, Burr fatally shot Hamilton in 1804 during a duel between the two and longtime tension between them, but the politician lived until 1836, passing away at the age of 80. All his charges were dropped for the illegal duel, but ended his political career, and Burr subsequently travelled west to the American frontier to seek new economic and political opportunities.

Among Burr’s next actions was something known as the Burr conspiracy, which was an alleged plot that he wanted to create an independent country. Burr later moved to Europe  before going back to the United States to practice law in New York City, along with a second marriage and more scandal in his life. There’s definitely some material here for Odom to tackle if someone decided to.

Odom, of course, wouldn’t return to the role unless there was “good enough writing and collaborators.” Over the course of 500 shows, which became the actor’s longest job ever, he certainly enjoyed himself and found it difficult to leave behind the role. Since moving on from Hamilton, Odom played Sam Cooke in One Night in Miami, starred in The Sopranos movie The Many Saints of Newark and is set to star in the upcoming Knives Out sequel.

We’re certainly curious about Leslie Odom Jr’s idea to reprise his most famous role. Maybe someday we’ll be in the room where it happens seeing the actor back as Aaron Burr.